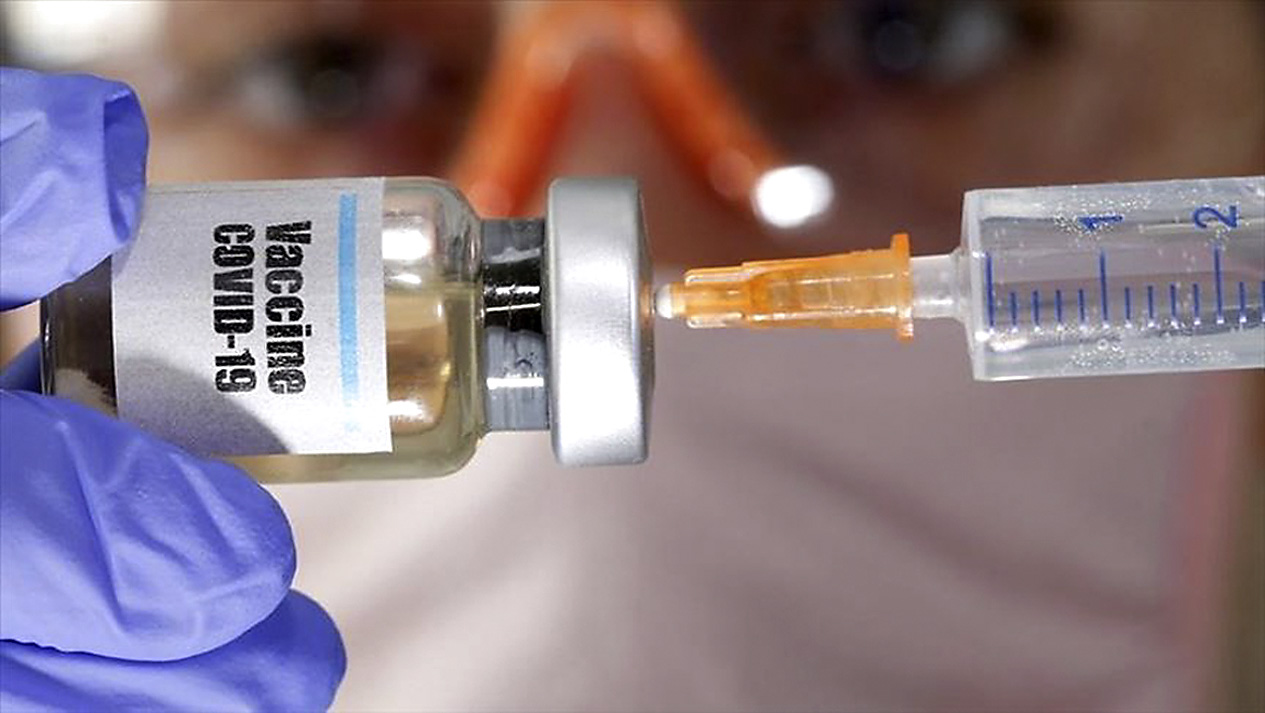 The Covid-19 contagion has brought about a global gut-punch realisation: that health systems in even the wealthiest countries need shoring up, says the writer. (Photo: aa.com.tr / Wikipedia)

Having stressed the importance of equitable global sharing of pandemic-related health products, President Cyril Ramaphosa must now declare support for the intellectual property pool for Covid-19.

The letter stated that “Governments and international partners must unite around a global guarantee which ensures that, when a safe and effective vaccine is developed, it is produced rapidly at scale and made available for all people, in all countries, free of charge.”

The letter continued: “The same applies for all treatments, diagnostics, and other technologies for Covid-19. Now is not the time to allow the interests of the wealthiest corporations and governments to be placed before the universal need to save lives, or to leave this massive and moral task to market forces.

“Access to vaccines and treatments as global public goods are in the interests of all humanity. We cannot afford for monopolies, crude competition and near-sighted nationalism to stand in the way.”

A week earlier, Ramaphosa spoke at the pledging event for the Access to Covid-19 Tools (ACT) Accelerator, which raised  €7.4-billion to support Covid-19 research and access initiatives. Ramaphosa should be credited with drumming up significant continental and global support for these extraordinary statements of our communal rights to health and to the benefits of scientific progress.

In a related landmark occurrence, on 15 May, WHO Director-General Dr Tedros Adhanom Ghebreyesus and President Carlos Alvarado Quesada of Costa Rica announced the impending 29 May launch of a Solidarity Call to Action, creating a global voluntary intellectual property pool for Covid-19 related information and technologies.

They were supported by President Sebastian Pinera of Chile. Quesada has called on WHO member states to declare their support for this initiative. It represents a major boost to the Covid-19 response by creating a technology-sharing platform which removes access barriers to effective vaccines, medicines, diagnostics, and devices.

The envisaged technology pool will be voluntary and based on social solidarity. It will act as a repository of all scientific knowledge, intellectual property, test data, trade secrets and industry know-how, to be shared on an equitable basis by the global community. It will promote quicker, more efficient, and better open-science research and product development; it will mobilise and expand additional manufacturing capacity, and it will help ensure speedier and more equitable access to existing and newly-discovered Covid-19 health products.

It will rely in part on the Unitaid-sponsored Medicines Patent Pool (MPP), which negotiates with patent holders for open, non-exclusive licences on life-saving medicines for low and middle-income countries (LMICs). Previously, the MPP prioritised treatments for HIV, Hepatitis C and Tuberculosis, by facilitating licences to generic manufacturers to increase production and distribution of the medicines to enable affordable access. South Africa is a major beneficiary of the MPP, and the massive rollout of its ARV programme would not have otherwise been possible. Under its new expanded mandate, the MPP would pursue equitable licensing of Covid-19 medical products to benefit the entire globe.

President Quesada is quoted as saying: “This is a call for member states. It’s a call also for academia, for the private sector and companies, for research institutions, and for cooperation agencies, all around the world. We want to see these innovations and technologies as global public goods to protect humanity against this threat.”

What is the alternative to such a collaboration? It is to let pharmaceutical companies such as Gilead run rampant, unchecked, while they carve up the world’s markets for their maximum profit. Their approach of selectively licensing certain manufacturers, and limiting their ability to supply a large number of LMICs, including all of South America and some Asian countries, is counter to the commitment of equitable access for all, around which much of the world is coalescing.

Ironically or punitively, Costa Rica, the country which is leading the call for the global technology pool, is one of the countries that is excluded from benefiting from Gilead’s licences on the promising antiviral medication, remdesivir. By picking and choosing who gets to receive the treatment and who doesn’t (48% of the global population), it offends the principle of solidarity and creates divisions among nations.

South Africa has been praised globally for its response to the pandemic, and for many policies that are based on the philosophy of ubuntu and social solidarity. Ramaphosa’s championing The People’s Vaccine displays further leadership in this regard.

We are counting on Ramaphosa to promptly declare our country’s and continent’s support for the solidarity call to action on the Covid-19 technology pool, which will be officially launched on 29 May.

As we move from rhetoric to reality, we will need implementable initiatives like the technology pool to ensure that lofty words do not get subsumed by commercial avarice and a super-nationalistic scramble for needlessly scarce medical supplies.

At the same time, we remind Ramaphosa that there is work to be done at home amending South Africa’s Patents Act, instituting emergency measures to temporarily suspend patenting of Covid-19 medical products, and to provide for automatic or mandatory compulsory licences on such products, should voluntary measures prove unsuccessful. DM/MC

During filming for the Wolf of Wall Street Jonah Hill had to be hospitalised for snorting too much fake cocaine.