Ways of seeing: The struggle against racism in an age of techno-fascism and planetary destruction 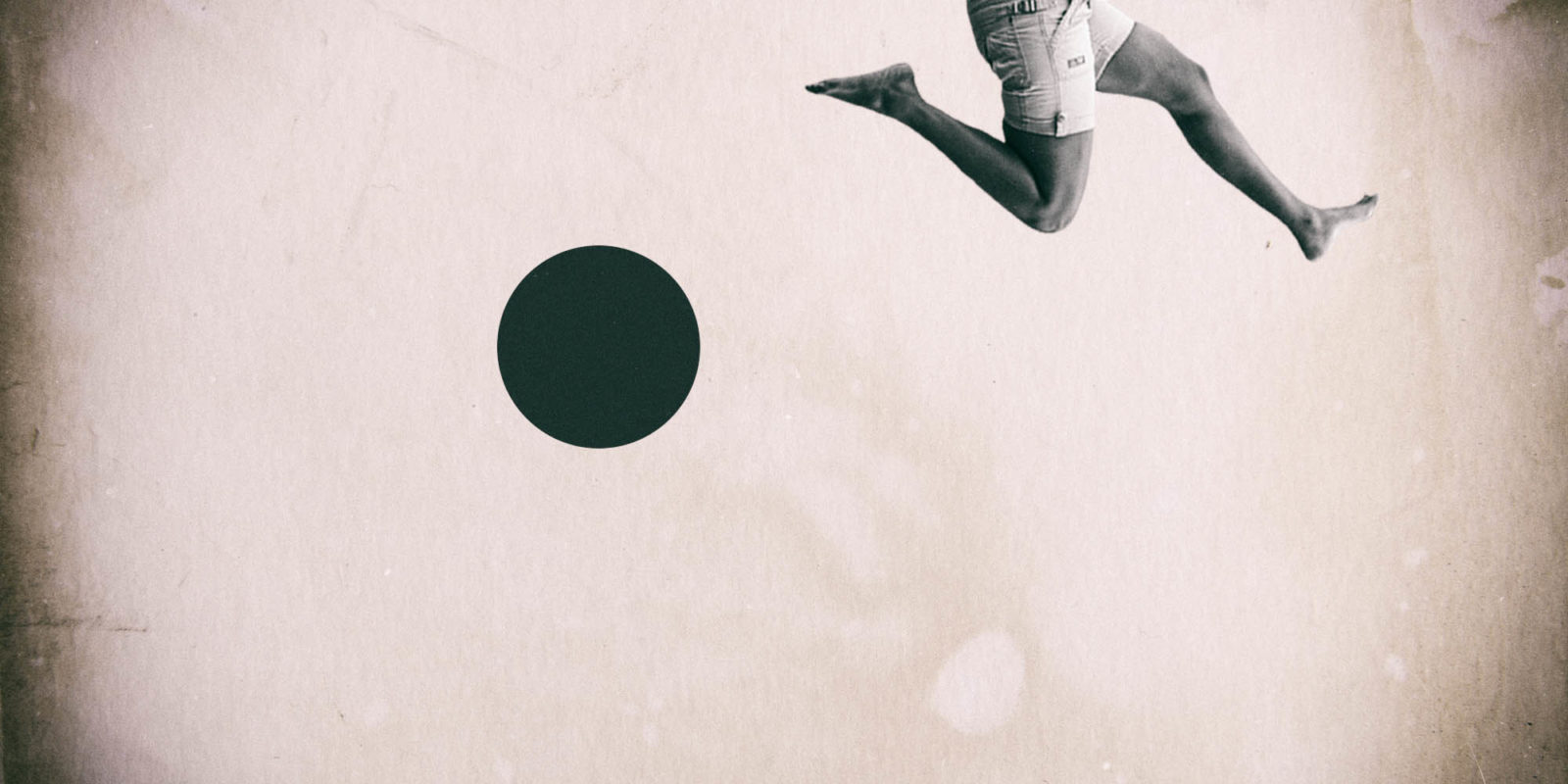 More than ever before, the need for a global intercultural dialogue on the ethical foundations of the struggle against all forms of racisms (old and new), is urgent, says the writer. (Illustrative image | source: EPA-EFE / Kim Ludbrook)

In our dystopian, data-harvested near future, the struggle against racism must become part of the broad struggle to repair the biosphere, to render the Earth alive again for all, fully fit for co-constitution and cohabitation.

In South Africa and across the globe, racism unfortunately still has a future. It will probably survive all of us.

There is therefore “something” in racism that defies its own reliance upon unjust laws and structures. This “something” has to do with its extraordinary capacity to mutate. Indeed, racism has virus-like properties.

In order to fight it efficiently, we need to keep tracking the ways in which it mutates, the many paths these endless mutations take at any given moment.

These trajectories converge towards two apparently intractable questions which will haunt us for most of this century. The first is the question of life futures and the second is that of the future of reason. The uncertainty surrounding these two key questions is fostering new forms of racism and new racist outbreaks worldwide.

For a long time, humans were concerned with life, how it emerged, how it could be reproduced and preserved, the drama of its evolution and resilience.

Today, the focus is on the conditions under which it ends and how it ends.

We are called upon to grapple with this very urgent issue at a time when humanity seems to have come to the realisation that absent a significant adjustment to how we conduct our lives, parts of the Earth will likely become uninhabitable, or inhospitable to life, in the near future.

Strictly speaking, racism is a structural, systemic way to render the world uninhabitable for some. It is one of the many ways in which the ecology of human relations is destroyed and the universal right to breathe curtailed for some.

As such, the struggle against racism must become part of the broad struggle to repair the biosphere, to render the Earth alive again for all, fully fit again for co-constitution and cohabitation.

We therefore have to reframe the terms of our struggle against racism in planetary terms, within the broader perspective of our ecological futures.

Debates about how life on Earth can be reproduced and sustained, and under what conditions it ends are forced upon us by the epoch itself. The latter is not only characterised by the crisis of climate change, but also by technological escalation.

Unprecedented numbers of human beings are now embedded in increasingly complex technostructures, infrastructures and apparatuses of which algorithms are a key element.

Some of these algorithms are inspired by the natural world or ideas of natural selection and evolution. Such is the case of genetic algorithms.

Meanwhile, a redistribution of powers between the human and the technological is unfolding.

Technologies are increasingly tied into complex networks of capture, extraction and predation. Genetic codes of humans, plants and animals are harvested, cracked and patented. Biological patents are exponentially on the rise and the human genome is not immune to privatisation. We are not far from the time when life itself will be more and more perceived as a commodity.

That algorithms and big data analysis are increasingly integrated in the biological sphere is no longer a secret. Matter and life itself are at risk of being considered as no more than computable objects.

In the new world in the making, metadata is mined for the purpose of measurement and forecasting. But it also serves to establish patterns of behaviour, to detect anomalies and to discriminate.

The invention of the racial “Other” as a reality will increasingly be done via algorithms, statistics, modelling and mathematics.

These are also times when many are gradually coming to the realisation that reason may well have reached its limits. In any case, reason is on trial in at least two ways.

On the one hand, it is increasingly replaced by instrumental rationality when it is not simply reduced to procedural or algorithmic processing of information.

On the other hand, many are turning their back on reason in favour of other faculties, and other modes of expression and cognition.

They are calling for a rehabilitation of the deepest zones of the intimate, of affect, feelings and emotions, for instance, at a time when neurocapitalism has identified the latter as its new source of raw material.

In many of the ongoing political struggles of our times, passion is clearly trumping reason. Confronted with complex issues, feeling and acting with one’s guts, viscerally rather than reasoning, is fast becoming the new norm.

To turn our backs on technology or to demonise it will only lead to a cul-de-sac.

We must find out the exact form a counter-hegemonic use of hegemonic instruments might take.

Can we, for instance, reclaim mass computing power not only as an anti-racist dispositif, but also as a basic right for civil society in its quest for autonomy? What contours must anti-racist activism of the future take in the age of data politics, modelling and mathematics?

How do we invent different modes of measuring that might open up the possibility of different aesthetics, different politics of inhabiting the Earth, of repairing and sharing the planet?

Where does this leave us?

The United States, Brazil and South Africa have been three key epicentres of modern racism in the world.

More than ever before, the need for a global intercultural dialogue on the ethical foundations of the struggle against all forms of racisms (old and new), is urgent.

Because of our history and its global significance in the long struggle for human emancipation and progress, the South African experiment can be harnessed for such a task.

Such a global dialogue and such ethics would have to take into consideration a number of facts.

We are increasingly surrounded by multiple and expanding wavefronts of calculation. The drama of racism in our times is increasingly fought around the question of who and what counts, who and what doesn’t, what to do with those who don’t count and why?

If yesterday, one of the modern subject’s raison de vivre was to fight against myth and prejudice, superstition and obscurantism, reason nowadays should become the means by which different modes of counting, that is, of seeing and measuring should be made to appear.

Without different modes of counting, of seeing, of measuring, we will not open up the possibility of different aesthetics and ethics.

Nor will we open the door to a different politics of the future world, of inhabiting the Earth, of repairing and sharing the planet. DM