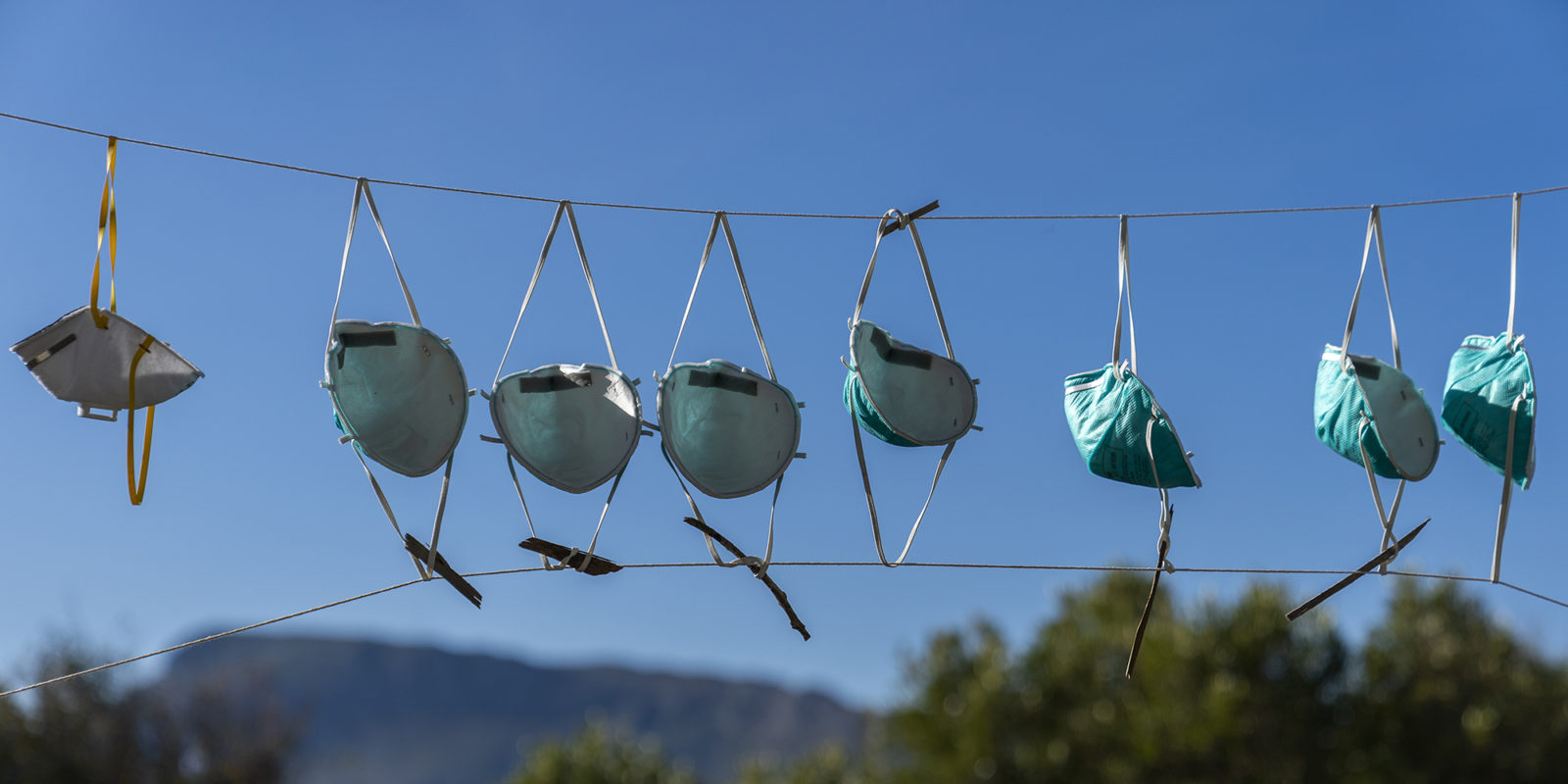 As confirmed cases of Covid-19 keep rising in the Western Cape, the province has committed to spending just over R1-billion in expenses related to the pandemic — but that won’t be enough.

The Western Cape government has committed to spending R1.14-billion in Covid-19-related expenses, said Finance MEC David Maynier. In March 2020, Maynier had stated they were ready to support the health department in its efforts to fight the pandemic. But this is not the health department’s fight alone, as a breakdown of how this amount will be spent shows. And the costs keep rising as the Western Cape’s Covid-19 numbers continue to increase.

“When I presented the 2020 budget in early March this year, we were only at the beginning of the Covid-19 crisis, with no known infections in the Western Cape… in my budget speech, I noted that the provincial treasury had made provision for unanticipated events and that we stood ready to support the health department should Covid-19 reach the Western Cape,” said Maynier on 22 May 2020.

Breaking down the R1.14-billion, it becomes clear that it is not only health services that need cash to fight the pandemic. The health department is expected to receive R628-million for essentials such as personal protective equipment (PPE), hospital beds, laboratory tests and ventilators.

The provincial education department is expected to receive R273-million for PPE, sanitisers, cleaning equipment and digital thermometers.  Previously, Brian Schreuder told the committee this cost was a “huge additional expense, but an important additional expense”. An amount of R168-million is expected to be received by the transport and public works department for the setting up of isolation and quarantine facilities – previously, the committee heard this could potentially cost R3-billion if an expected 53,000 people need to make use of quarantine facilities and a further 11,500 people need to be isolated during June and July 2020.

A further expense is the provision of food and humanitarian relief, of which around R53-million is already committed to the departments of social development and education to provide relief in the form of school feeding schemes and around 50,000 food parcels. And then there is R16.2-million for the local government department to help municipalities with their humanitarian efforts.

But Maynier also warned that the province is currently projecting a loss of R610-million in revenue shortfall, a projected budget cut from National Treasury and what he described as “expenditure demand, to fund the Covid-19 response, of at least R2.4-billion in the Western Cape”. Maynier said he was in touch with the National Treasury and Minister Tito Mboweni weekly during a technical committee call to make sure the provincial response is aligned with the national government’s response. Maynier added that “the provincial treasury has been working around the clock to support the whole of government approach”.

This “Whole of Government Approach”, adopted by the premier and the cabinet is a strategy to tackle the spread of Covid-19 in high population areas with recorded high transmission rates. This response tackles the coordinated response of the provincial government through seven key areas: health, safety, human settlements, economy, transport and public works, environmental and planning response, and food and humanitarian relief.

Winde told the committee that hotspots in the Cape metro included sub-districts and areas such as Tygerberg, Khayelitsha, Klipfontein, Hout Bay (in the Southern sub-district) and Du Noon (in the Western sub-district). Rural areas that have been re-prioritised due to being identified as hotspots include Drakenstein and Witzenberg in the Cape Winelands.

Cases in the Western Cape have steadily increased – on 13 April, the confirmed Covid-19 cases were 628, but by 24 May, there were 13,969 confirmed cases in the province – the highest in the country.

Planned interventions to help curb the spread of Covid-19 in the province include the following:

Department of the Premier’s Director-General Harry Malila said that during meetings with other provinces, some of the commentary he and Winde had heard was that:

“The Western Cape is doing well. They acknowledge that the environment has changed… the comment that I need to put on the table is that the Western Cape is actually the blueprint for what is going to come in the country, all the initiatives we’re doing here – I mean we’re the first in country to be hit by the Covid-19 virus. So everything that we’re putting in place here is going to be used or potentially can be used when some of the other provinces see the numbers are starting to spike in their space.”

The biggest constraint, Malila said, was the uncertainty of where the finances needed to fight the pandemic will come from, whether from the province’s coffers or with support from national government’s planned R20-billion relief fund – “or we need to ask some of the other departments to chip into this”. DM

The Western Cape’s dashboard of confirmed Covid-19 cases can be viewed here: https://coronavirus.westerncape.gov.za/covid-19-dashboard