Western Cape gets ready for learners to return to school 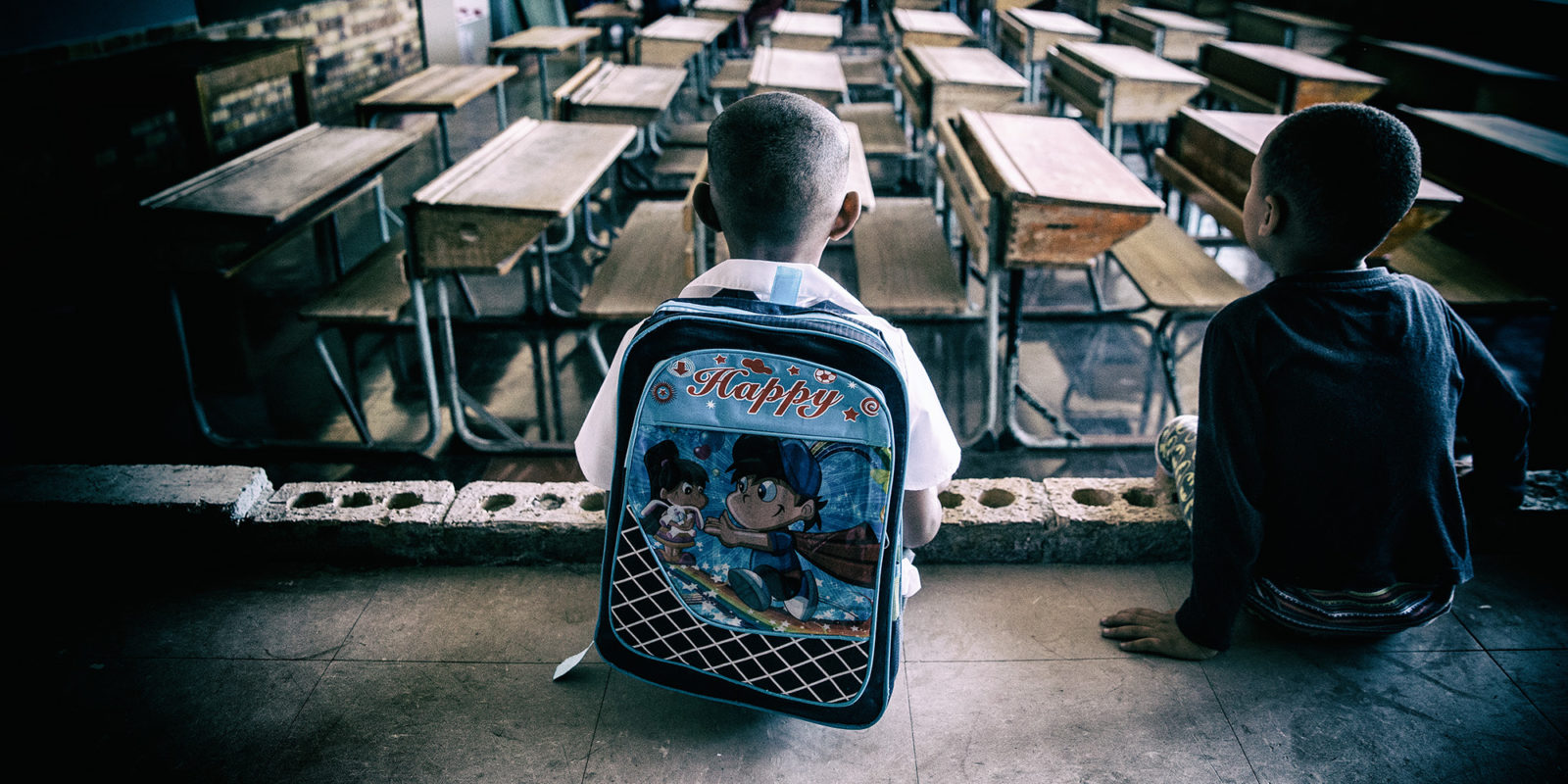 With more than 42 school days lost to the coronavirus crisis, educators in Western Cape have been counting costs and making plans to resume classes.

Measuring the effect of the pandemic and the lockdown on learning and teaching in Western Cape is no easy task given that there are as many as 1,500 schools in the province.

“This is something we could never have predicted at the beginning of the year,” said Western Cape MEC for education Debbie Schäfer on Friday 8 May.

Schäfer, education department head Brian Schreuder and members of their team were providing insights into teaching and learning to the Western Cape legislature’s Covid-19 oversight committee.

The briefing was prompted by Basic Education Minister Angie Motshegka’s announcement about return dates for schooling.

Read Ayanda Mthethwa’s report on the minister’s briefing here: Grades 7 and 12 likely to resume on 1 June

One of the main items discussed was food security in Western Cape. Many learners from poorer communities are fed during school hours, with the National School Feeding Programme providing meals. With parents under lockdown and not being able to work, ensuring children are adequately fed has become a major problem.

Schreuder said the department considered providing food parcels for children at home, but such parcels had “become a source of desire” for criminals who would try to steal them. Instead, at 284 sites across the province, an average of 65,213 learners are twice weekly given food, which the head of department said was “big enough to be three meals”.

Both DA and ANC spokespeople on education, Lorrain Botha and Muhammad Khalid Sayed, questioned whether Western Cape would be ready for schools to be re-opened.

Schreuder said the department was taking extra precautions ahead of the resumption of classes.

Non-teaching and school-cleaning staff and school managers are expected back at schools on Monday 11 May, with teachers expected back on 18 May. The education department has ordered face masks, digital thermometers for screening, cleaning materials and soaps to equip the 1,500 schools. Procuring these items would cost about R50-million, which Schreuder described as a “huge additional expense, but an important additional expense”.

Asked about “deep sanitising” of schools, Schäfer replied that schools had been closed from before the start of the lockdown and would not need to be sanitised. The virus could not last that long on surfaces, though provision would be made for the cleansing of school premises that had been used for feeding schemes.

Asked by Sayed about options for teachers over 60, or those with comorbidities, who might feel unsafe working, Schäfer said the department was drawing up a list of those affected and would use that to determine if options such as substitute teachers were necessary.

While provinces are slowly putting into place plans to try to salvage the school year, nothing is set in stone until there is a final decision on exactly when and under what conditions learners and teachers can go back to school. This decision will be made by both the Cabinet and the National Coronavirus Command Council. DM