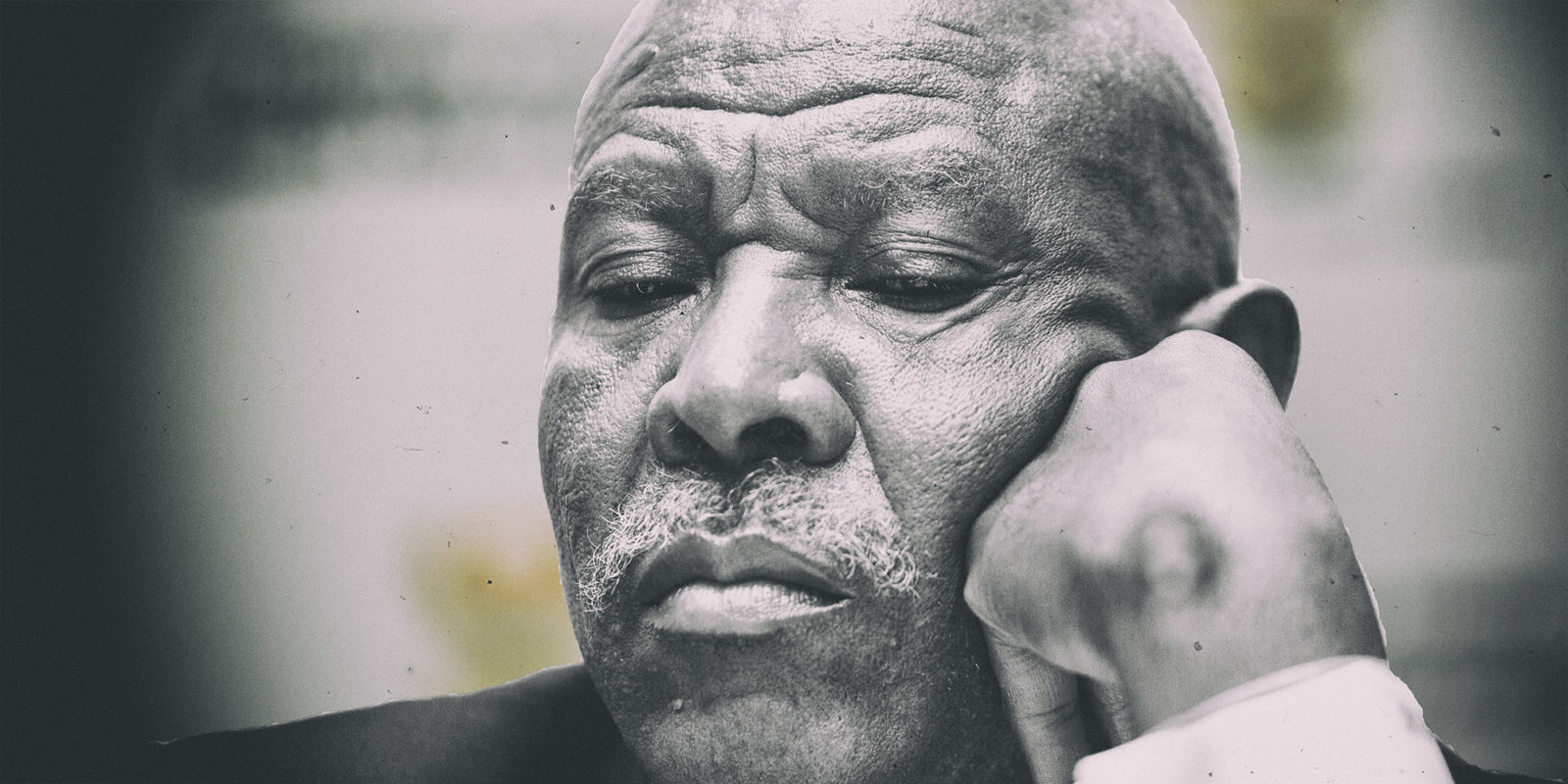 The South African Reserve Bank cut its key lending rate as expected by another 50 basis points to 3.75%, a historic low. This can be seen as a relief as opposed to a stimulus measure as the Covid-19 lockdown continues to undermine economic activity.

At the end of its three-day policy meeting on Thursday, 21 May, the South African Reserve Bank’s (SARB) Monetary Policy Committee (MPC) slashed its repo rate by 50 basis points, bringing its cuts to 275 basis points so far in 2020. Two MPC members voted for a 25 basis point slice, suggesting that rates may not go much lower. But as we have seen, the world in the face of the Covid-19 pandemic can change in a matter of weeks.

Also as expected, the SARB revised its contraction forecast for the economy, though perhaps not by as much as some economists expected.

“The Bank currently expects GDP in 2020 to contract by 7.0%, compared to the 6.1% contraction forecast in April [2020]. Even as the lockdown is relaxed in the coming months, for the year as a whole, investment, exports and imports are expected to decline sharply. Job losses are also expected to be widespread,” the MPC statement said. The economy is expected to rebound with growth of 3.8% in 2021, but that is off a very low base and at this point in the game, it ultimately remains a thumb suck.

Does that point to a V or W or L or Z-shaped recovery?

SARB Governor Lesetja Kganyago was asked this question online and said he preferred numbers to letters – a reasonable response from an economist.

Deputy Governor Rashad Cassim noted that when it came to Covid-19 measures around the world, “policymakers talk about relief rather than stimulus. And often we think about monetary policy as a kind of stimulus in a recession when we want to stimulate aggregate demand. We are acutely aware of the fact that by reducing interest rates in the context of the economic lockdown, you may not see the kind of demand you would under ordinary circumstances see.”

He said that the aim was to help consumers with debt to free up cash flow. So ultimately a lifeline.

The SARB also noted as it always does that monetary policy can only go so far.

“Monetary policy, however … on its own improves the potential growth rate of the economy or reduces fiscal risks. These should be addressed by implementing prudent macroeconomic policies and structural reforms that lower costs generally, and increase investment opportunities, potential growth and job creation.”

Expect more lifelines before the year is out. They probably won’t keep the economy afloat, but may help to prevent some consumers and businesses from sinking. DM/BM