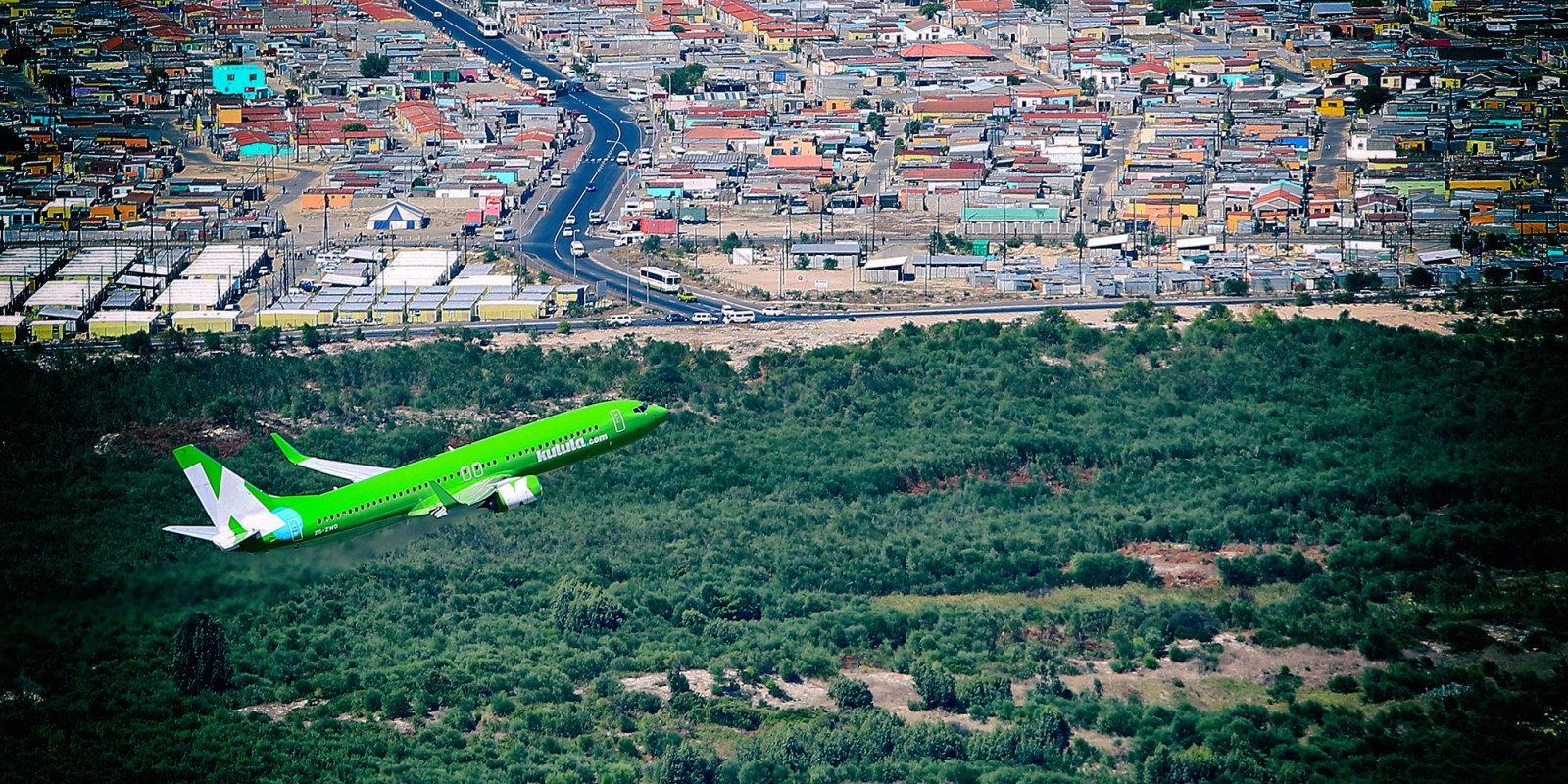 Comair's business rescue proceedings were necessary because though the airline is not financially distressed, it cannot pay operational expenses and debt obligations to creditors. (Photo: Grant Duncan-Smith)

That Comair, the operator of low-cost carrier kulula.com and British Airways under licence in Southern Africa, has cash on hand and the value of its assets exceeds liabilities, arguably doesn’t make it a prime candidate for business rescue.

The decision by Comair to voluntarily submit itself for business rescue earlier in May has puzzled some industry players because, on a cursory view, the aviation company is not bankrupt or sailing close to the wind.

Business rescue, which is provided for in the Companies Act, is an attempt to restructure the affairs of financially distressed companies. It also allows a company to continue operating while it is being restructured, cutting costs and saving jobs in the process.

That Comair, the operator of low-cost carrier kulula.com and British Airways under licence in Southern Africa, has cash on hand and the value of its assets exceeds liabilities, arguably doesn’t make it a prime candidate for business rescue.

According to its latest financial statements (six months to December 2019), Comair had cash on hand amounting to R536-million, which could be freed up to fund its aviation operations and other cash-flow requirements.

At the meeting, Collyer and Ferguson told creditors and employees that Comair’s assets (R7.42-billion) exceed its liabilities (R5.48-billion) by nearly R2-billion. To strengthen this financial position before business rescue proceedings, Comair CEO Wrenelle Stander launched a cost-cutting initiative, which involved the retrenchment of senior executives including, among others, airlines CEO Glenn Orsmond and operations director Martin Louw.

Meanwhile, Comair hasn’t enjoyed government bailouts and has a more than seven-decade record of churning out profits. Comair reported its first loss of R556-million for the six months ending December 2019, the first loss in its 74-year history.

Comair’s decision to file for business rescue was tactful; its planes have been grounded over the past seven weeks, the company is facing financial pressure and cannot generate revenue because SA imposed travel restrictions to slow the spread of Covid-19. And because Comair has filed for business rescue proceedings, payments that are due to creditors have been suspended until the conclusion of proceedings, buying it more time.

Collyer said when the government recently announced that the Covid-19 lockdown would be lifted in phases, and domestic flights would only resume in a Level 2 lockdown, Comair “had no choice” but to file for business rescue.

He conceded that Comair was not factually insolvent; rather “it was financially distressed because there was insufficient cash to pay ongoing costs and obligations and, with its flights grounded for an uncertain period, no opportunity to generate revenue”.

In other words, business rescue proceedings were necessary because Comair is not financially distressed but it cannot pay operational expenses and debt obligations to creditors.

“There is no doubt that Comair is very solvent and has a high net asset value [value of a company after all debts are paid],” aviation economist Joachim Vermooten told Business Maverick.

“But the problem is that airlines are riskier than ordinary companies and always work with high levels of creditors and debt. The reality is the SA government hasn’t made any financial assistance to the aviation sector yet. And it is not clear when or how the lockdown rules will be lifted. Comair was pushed into business rescue,” Vermooten added.

Collyer said there are reasonable prospects for Comair to be rescued through business rescue proceedings because the company is not insolvent. A business rescue plan is expected to be published on 9 June. BM