Alternative ways to structure a pension 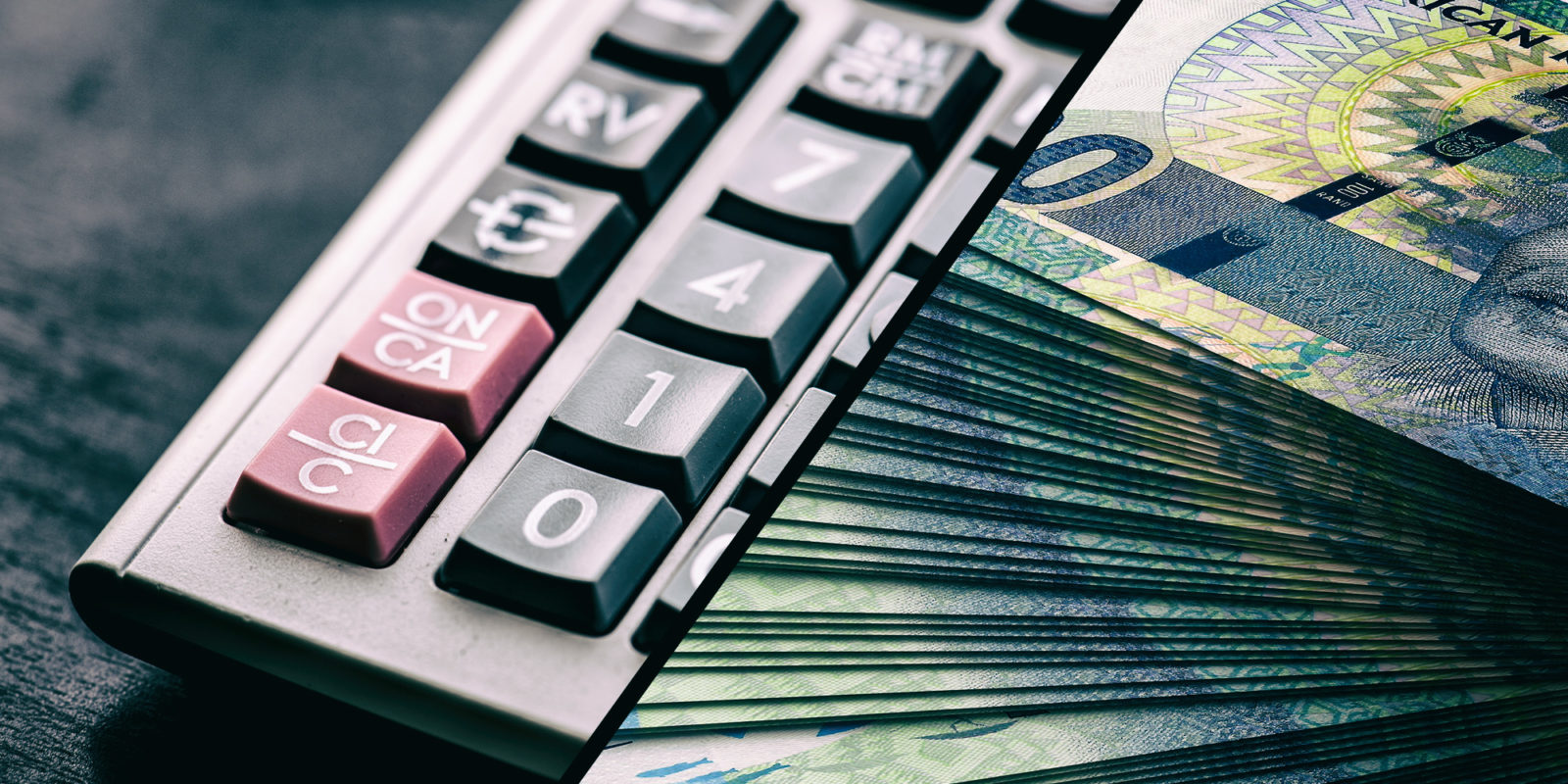 A good option for retirees who have been affected by the downturn is to secure a portion of their income needs using a guaranteed annuity, particularly one linked to inflation. (Photos: Rawpixel / Adobestock)

The best way to overcome the disadvantages of living annuities and guaranteed annuities is to use both. This becomes even more important with Covid-19 and the downgrading of South Africa’s credit rating.

The big difference between the two generic types of pensions (annuities) is: with a guaranteed pension, you take no risk, but with an investment-linked living annuity (living annuity) you take all the risk.

The big question remains: why do 90% of pensioners use living annuities in preference to guaranteed annuities when research undertaken by Sanlam and Just SA finds that between 81% and 87% of retirees want a secure income?

Actuary David Gluckman, chairman of the Sanlam Umbrella Fund and head of Sanlam Special Projects, says at the point of retirement the vast majority of members are not yet ready to make a binding commitment for the rest of their (and their spouse’s) life on their pension.

“There is a genuine need for optionality, and particularly because the vast majority have simply not accumulated sufficiently. Financial advisers might well consciously or unconsciously play on this need in promoting living annuities, but nonetheless it remains a genuine need.

“Until this is solved, I suspect it will be difficult to massively increase the take-up of guaranteed annuities (unless there is massive regulatory intervention). I also think the need for a living annuity diminishes a few years after retirement once pensioners are more in tune with the realities of retirement.

“If somehow in product design we can build in some flexibility in the first few years after retirement, I suspect the take-up of guaranteed annuities around the age of the early 70s could substantially increase. So, there is a human behaviour element to this puzzle. Theory and practice are somehow at odds.”

Deane Moore, chief executive of Just SA, a life assurance company that blends living and guaranteed annuities, says this question is often asked the wrong way as: “How soon will I die?” rather than as: “How long will I live?”

If you are well off, have a low drawdown rate and lower-risk investments, then you may only need a living annuity.

The mixed annuity products are called “hybrid” or “flexible” or “blended” pensions, allowing a more versatile and lower-risk approach to providing an income.

Moore sums it as the pensioner thinking of her retirement money being in two pots.

Some other differences you need to keep in mind in structuring your pension:

The implied yields (the pension divided by the capital expressed as a percentage) are as follows at the start of the guaranteed pension:

Actuary John Anderson, head of research at Alexander Forbes, says this table, indicating guaranteed annuity rates, shows that it is still possible for a large portion of pensioners to still achieve a sustainable income into the future by making use of guaranteed annuities.

With the big changes in investment markets following Covid-19 there has been a downturn in SA equity markets, but a significant improvement in bond markets. It has become one of the top-tipped investments.

The important thing about bond markets is the money that is lent to the government, its utilities and corporates makes up a major portion of guaranteed annuities.

So, a good option for retirees who have been affected by the downturn is to secure a portion of their income needs using a guaranteed annuity, particularly one linked to inflation.

It is also possible to receive some of the benefits of living annuities by using a guaranteed annuity depending on the underlying structure of the living annuity. The two main methods:

With all annuities, including the with-profit, you get all the bells and whistles such as:

The favoured annuity with the hybrid options is a with-profit annuity. There are a number of reasons for this and being exposed to equity markets is the main reason. With other annuities, you are mainly exposed to interest-earning investments like cash and bonds.

The problem with equities is they give the best returns over time, but they are the most volatile. The smoothing helps resolve the volatility.

When you purchase a with-profit guaranteed annuity you need to take account of the following:

Moore says this is “a nice clear transparent benchmark”. He says there are different ways of calculating your returns. An example using an investment return is 10% and inflation 5%:

Next week: The structures of hybrid annuities. DM/BM

A series of reports written by Bruce Cameron, the semi-retired founding editor of Personal Finance of Independent Newspapers, that cover the effects of Covid-19 on pensioners including research undertaken by Alexander Forbes on retirement income in South Africa. Bruce Cameron is co-author of the best-selling book, The Ultimate Guide to Retirement in South Africa.

Common cents: How the national Budget and expenditure are determined