By Centre for Analytics and Behavioural Change• 14 May 2020 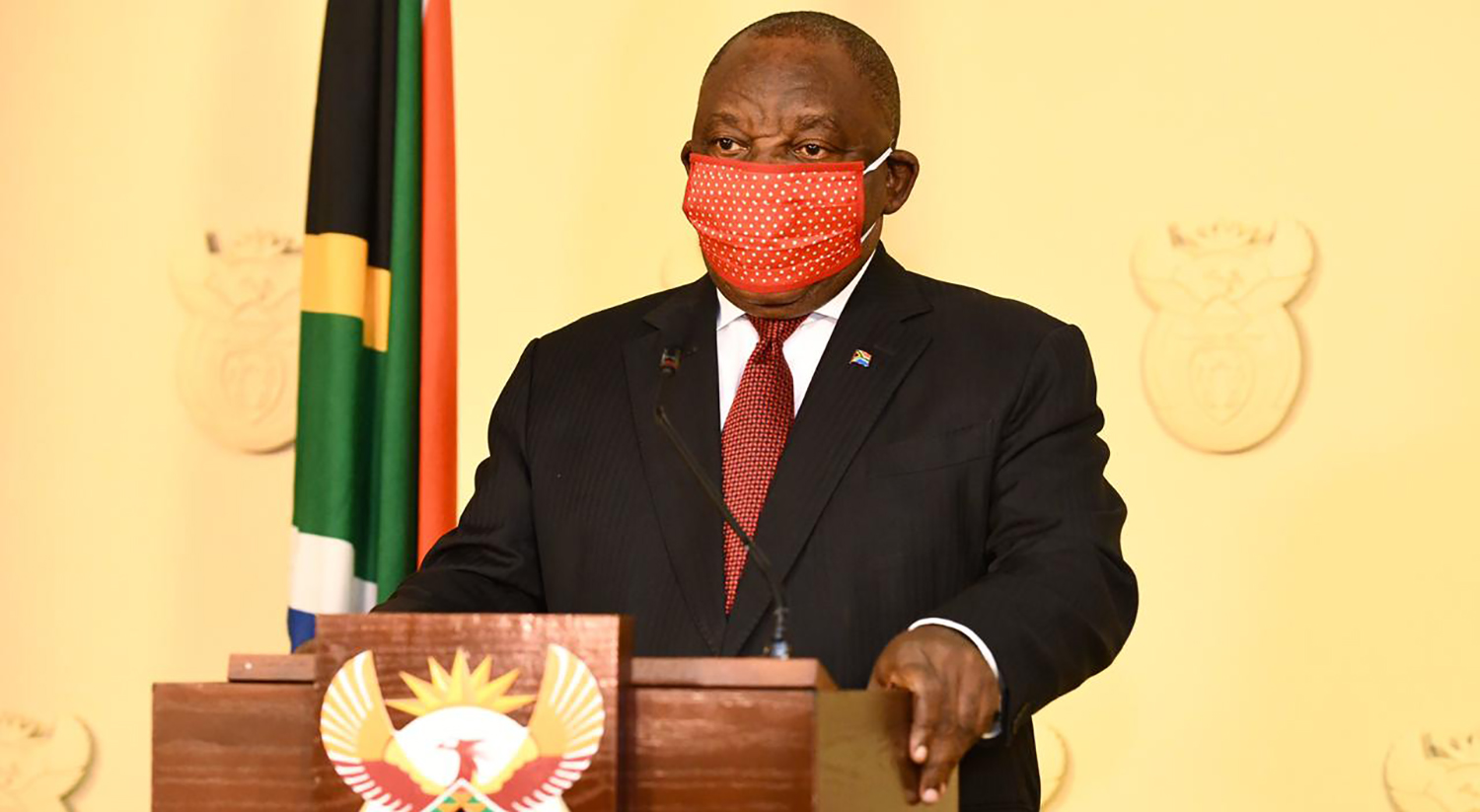 This is a high-level summary of the trending, highest impact, and most active themes and narratives related to social cohesion and division as identified from South African social media conversations on 13 May 2020.

The top three trending topics for the day related to the announcement of President Cyril Ramaphosa’s evening address. The post by @PresidencyZA announcing the address was the top post, with over 1400 retweets, and topics related to the address had a burst rate of 100%.

Other drivers of the announcement were social media influencers like @AthiGeleba, who is the head of digital communications in the Presidency. Her tweet was retweeted 454 times, with people commenting about their fears and frustrations.

The post with the second-highest reach was by @FullViewSABC: “What would you like President Ramaphosa to say in his address tonight?” The post led to comments like “we’re going back to Level 5” and “we can now buy legal cigarettes again”.

Earlier in the day @TheAgenda_SABC tweeted a poll: “Do you think South Africa is ready to move to #level3 of the lockdown?” With 857 votes in, opinion was evenly split, with 51.9% responding “No” and 48.1% saying “Yes”.

Responses to the address

Responses to the President’s speech dominated the evening conversation, spiking in volume at 9pm, with over 12,000 mentions on Twitter.

President Ramaphosa announced that the next phase of the response to Covid-19 would be a gradual easing of lockdown and opening up of the economy.

Conversation about the Presidential address increased the total volume in the overall Covid-19 conversation. On Wednesday the conversation consisted of over 106,000 mentions, while volumes on Monday and Tuesday were 86,000 and 87,000, respectively.

@HermanMashaba tweeted that while the country would be going to Level 3, the economic hubs, Johannesburg and Cape Town metros, would remain at Level 4. Mashaba’s tweet that the metros should be opened up was tenth by reach for the day, reaching 188,201.

Public responses to the President’s address made up the bulk of Wednesday night’s conversation. Responses discussed the economic costs of the lockdown, and the move to Level 3 by the end of May.

@LukhonaMnguni’s tweet criticising the President for having “nothing to say” was the seventh highest by reach: it was re-tweeted 195 times and had a reach of 226,055. DM

The Centre for Analytics and Behavioural Change (CABC) is a non-profit organisation incubated at the Graduate School of Business at the University of Cape Town.The CABC stimulates positive social change through engagement, dialogue and advocacy.