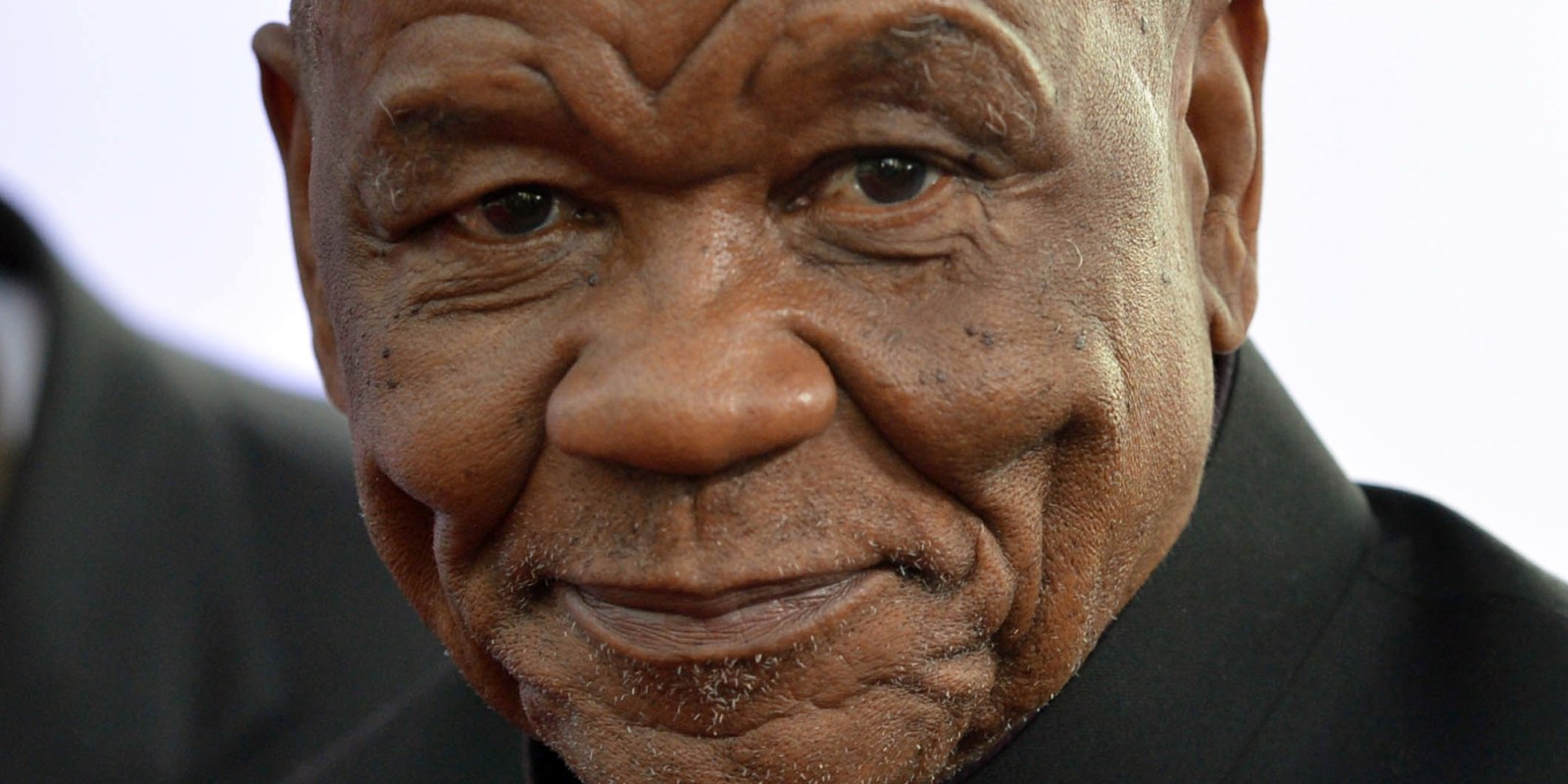 Lesotho’s never-say-die Prime Minister Tom Thabane has once again dug in his heels, refusing to leave office even after this week apparently endorsing a new coalition formed to get rid of him.

Thabane, 80, met the leaders of the new coalition on Wednesday and insisted that he should be the legitimate head of the coalition because he was still the leader of the ABC, the lead party in the coalition.

The ABC recently replaced Thabane with finance minister Moeketsi Majoro as its new leader. But Thabane is insisting that the appointment of Majoro as leader did not follow proper procedures and was therefore invalid.

And so Thabane is insisting that he cannot legally be replaced by Majoro as prime minister as the constitution stipulates that the prime minister must be leader of the majority political party or coalition.

The ninth amendment, which was enacted last week, tied the prime minister’s hands by leaving him only one option after losing a vote of no confidence – to resign.

But Thabane’s opponents seem to have ignored Section 87 (2) of the constitution which stipulates that:

Informed sources in Lesotho said it was hard to predict what would happen next in the long-running saga of trying to get rid of Thabane.

The sources had believed that Thabane’s time would be up last Monday when the new coalition was formed from the majority of members of the ABC who had deserted Thabane to join Majoro, plus several opposition parties.

Thabane’s opponents had vowed that if he did not resign before Parliament met on Monday the new coalition – which believed it commanded 78 votes in the 120-seat National Assembly — would pass a vote of no confidence in him.

But Thabane surprised his opponents by publicly endorsing the new majority coalition, thereby pre-empting the threatened vote of no confidence.

It was apparently only on Wednesday that he “pulled another ace from his sleeve”, as one observer put it, by insisting he remained the leader of the new coalition and by invoking Section 87 (2) of the constitution to claim Majoro could not legally replace him as prime minister.

This has left his opponents consulting constitutional lawyers to decide how to proceed.

In January, many members of Thabane’s own ABC party demanded his resignation, mainly because of the huge embarrassment to the party and the government which erupted when his second wife Maesaiah was charged with the murder of his estranged first wife Lipolelo in 2017.

Thabane agreed to step down – but only at the end of July 2020 and throughout the saga of the efforts to get rid of him sooner, he has clung to that departure date. DM