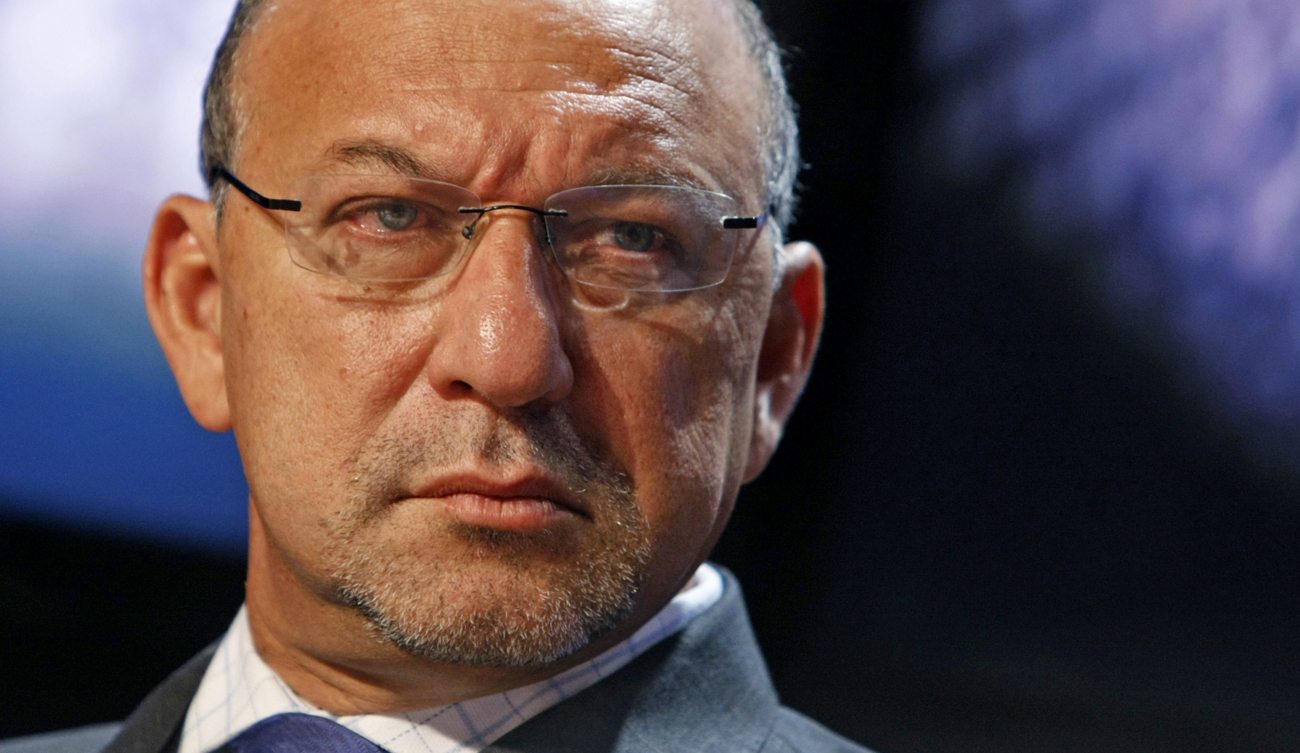 Former finance minister Trevor Manuel has issued two strong warnings to the government within two days that South Africa’s lockdown regulations are both endangering constitutional democracy and failing ‘the test of rationality’.

“I think we have to ask government to be a lot more considered, a lot more rational in the way decisions are taken.”

Manuel was speaking a day after publishing an op-ed in City Press which expressed deep concern over the violation of the South African Constitution by security forces policing lockdown.

“There are daily reports of the abuse of power by the security forces, including assaults with sjamboks; the arrest of citizens for the pettiest of infractions; the payment of admission of guilt fines by people desperate to get out of custody, and a long list of instances of misbehaviour,” Manuel wrote.

“I have not heard senior police and army officers, ministers or the president call out this behaviour.”

Speaking on SAfm, Manuel unflatteringly compared the behaviour of security forces under the current state of disaster to that of the apartheid military.

“Nowhere under apartheid emergency regulations would we tolerate that kind of thing. In fact, the voices that spoke out against apartheid were largely about the abuse of soldiers,” Manuel said.

“We saw policemen suspended for acting violently against communities under apartheid, under the state of emergency. So why should we be tolerant of the misbehaviour of soldiers here?”

The former finance minister suggested that the role of South African police, as in other countries, should be to “assist people” rather than for cops “to go from shop to shop picking on poor shopkeepers”.

Manuel stressed that the conduct of security forces was not the only aspect of South Africa’s lockdown which concerned him. He accused government of irrationality in a number of lockdown regulations.

“We must ensure that the economic rules are rational, and I think that a lot of the decisions that have been taken don’t pass the test of rationality,” Manuel said.

“The idea that you can only exercise for three hours a day – none of this passes the test of rationality.”

Manuel currently serves as the chairman of Old Mutual and as a senior adviser to the Rothschild Group. In April, President Cyril Ramaphosa announced that Manuel would be deployed as one of the African Union’s special envoys to raise funds for Africa’s fight against Covid-19.

Manuel was at pains to acknowledge that the Covid-19 pandemic presents a “deep health crisis” to South Africa.

But he believes that the best approach to the crisis would see less heavy-handed policing, and more opportunity for “ordinary South Africans [to] own the changes that are necessary to ensure that we can lower the infection rates of Covid-19”. DM