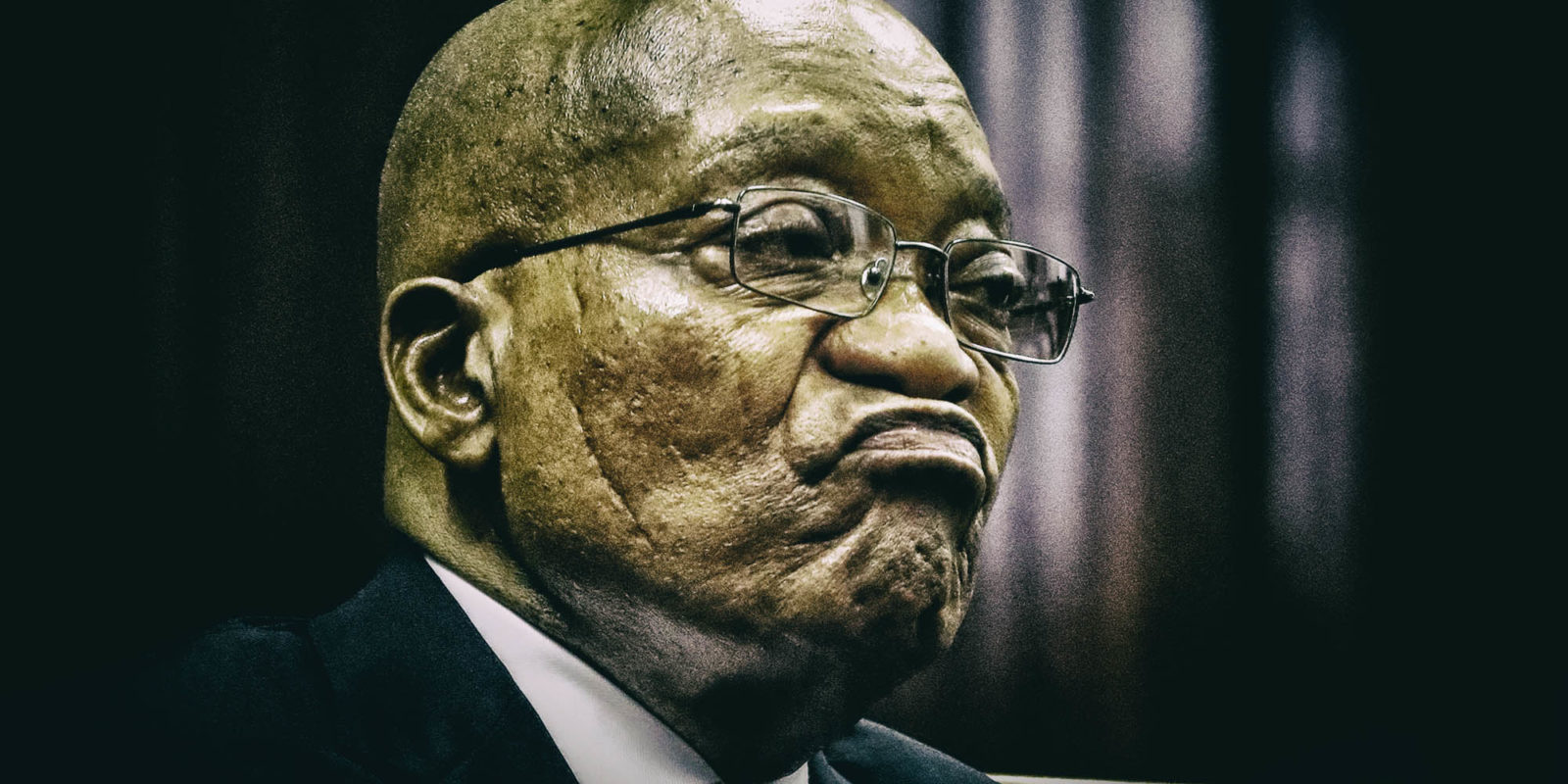 The last legal challenge to the prosecution of former President Jacob Zuma and French arms company Thales has been dismissed by the Constitutional Court. On Friday, the apex court ruled that Thales’ attempt to persist in having the prosecution permanently stayed had no chances of success.

When former president Jacob Zuma’s corruption trial begins on 23 June – Covid-19 and his health permitting – a representative from French arms company Thales will be in the dock beside him, facing charges of having bribed Zuma in connection with procurement related to the infamous 1999 Arms Deal.

This is the upshot of a Constitutional Court ruling delivered on Friday, dismissing Thales’ leave to appeal against an October 2019 judgment that ordered the prosecution of Thales should proceed.

Lawyers for Thales argued before the Pietermaritzburg High Court last year that the re-institution of corruption charges against the firm by former NPA boss Shaun Abrahams was irregular and a violation of prosecutorial discretion. They contended that the French company could not receive a fair trial both for political reasons and due to the length of time that has elapsed since the original criminal charges against Thales were dropped in 2009.

Thales has repeatedly maintained that it “has no knowledge of any transgressions having been committed by any of its employees in relation to the awarding of the contract for the combat systems for South Africa’s corvettes”.

Its lawyers argued that a permanent stay of prosecution should be granted: in other words, that the French company not be brought to trial on this matter now or at any time in the future.

The Pietermaritzburg court disagreed, finding that Abrahams’ decision to proceed with prosecution – based on his assessment of the strength of the state’s case against both Zuma and Thales – was “substantively and procedurally rational and lawful”.

Following this judgment, Thales approached the Constitutional Court in a last-ditch attempt to appeal against the dismissal of its requested stay of prosecution.

In a one-paragraph ruling released on Friday, the Constitutional Court bench stated:

“The Constitutional Court has considered this application for direct leave to appeal. It has concluded that the application should be dismissed as it lacks reasonable prospects of success.”

It is unclear at this stage which Thales representative will appear to stand trial alongside Zuma, but at a pre-trial hearing in April 2018, the firm’s vice-president of dispute resolution and risk, Christine Guerrier was dispatched from Paris to take up this unenviable task. DM