Western Cape infections rise to over 1,000

Western Cape infections rise to over 1,000 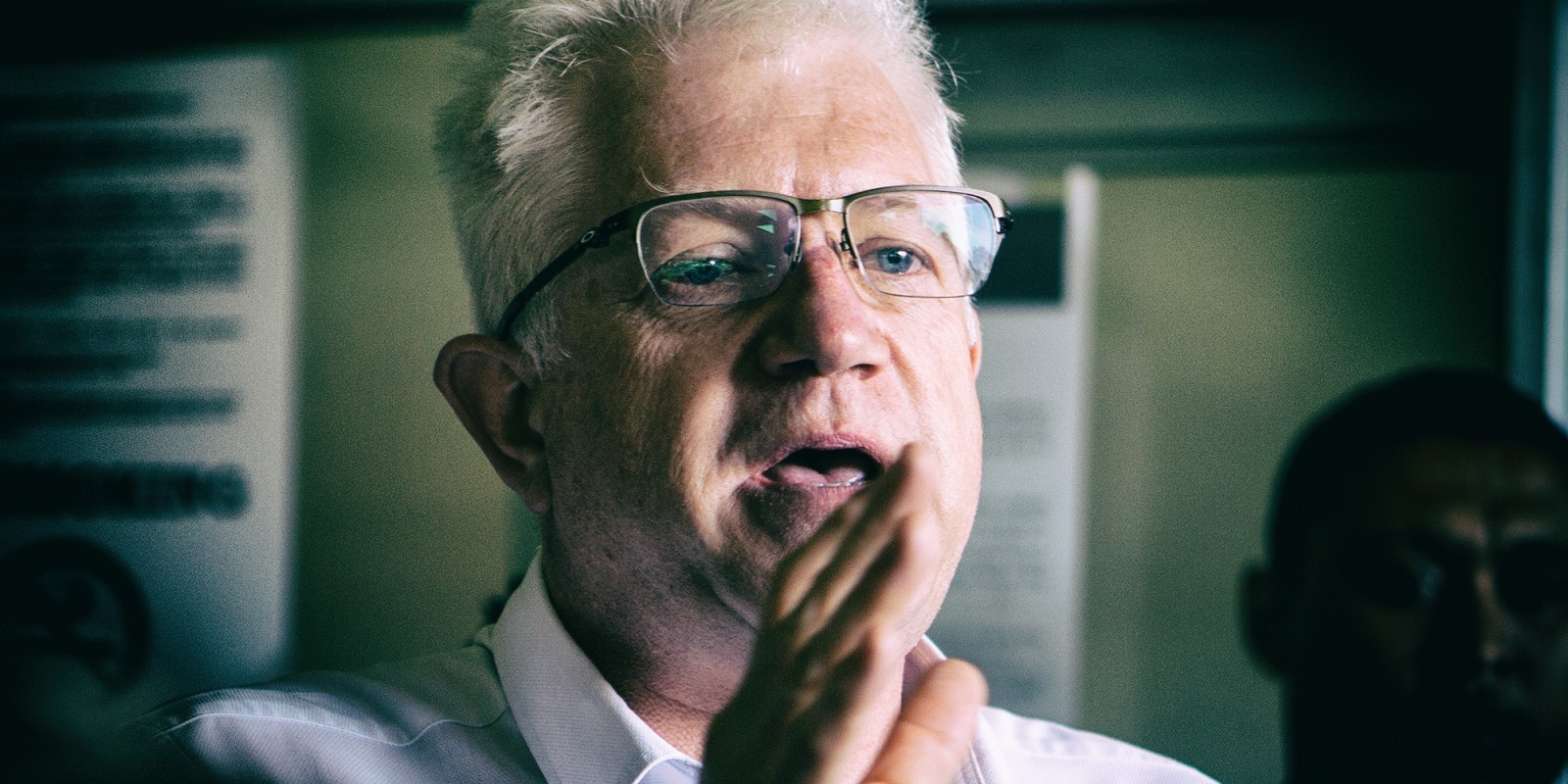 Even after the lockdown is lifted, residents and the provincial Department of Health will need to continue taking measures to prevent the spread of the virus.

There were 1,068 confirmed cases of Covid-19 in the Western Cape by Wednesday 22 April and 22 deaths. Between Tuesday and Wednesday, there had been an increase of 94 reported cases.

This was revealed as Premier Alan Winde met with the provincial legislature’s brand new Covid-19 oversight committee to discuss the provincial response to the pandemic which has claimed 22 lives in the province.

Winde, who was joined by MEC for Health Dr Nomafrench Mbombo and the head of department (HoD) for the provincial Department of Health, Dr Keith Cloete, briefed the newly established oversight committee on the provincial response.

This was the first time the committee had sat for its oversight duties since it was officially established last week. And the team of Cloete, Mbombo and Winde provided a bleak picture: according to their projections, the province could see up to 80,000 confirmed symptomatic cases. That was projected to happen in August or September, but Cloete said this could change.

Winde and Cloete first made this projection on Tuesday when they gave a media briefing around the scenario planning for the province.

“This is what we’re preparing for,” said Winde.

Cloete said the province will spend around R185-million on equipment such as N95 respirators, surgical masks, personal protective equipment and 100 ventilators. There are also plans for 17 specific triage and testing sites across the province which should be ready within the first week of May.

Cloete also stressed the finer details of what lies ahead: when the lockdown is lifted – at this stage it’s due to happen on 30 April – residents and the department will need to continue taking measures to prevent the spread of the virus.

“Prevention measures such as cough etiquette, social distancing, hand hygiene and the use of masks must be deepened, with a special focus on certain high-risk areas and vulnerable groups,” the HoD said. The department had noticed an increase in local transmissions, especially at supermarkets and this worried the provincial government.

Mbombo said while the attention is now on Covid-19, the province must be able to roll out other services as well and this experience should leave the province’s health care system “with a system that has been strengthened”.

Parliamentarians from the Western Cape legislature questioned the premier, MEC and HoD about the spread of the virus, but also asked about food security, the provincial economy, municipal responses and how food parcels were distributed across the province.