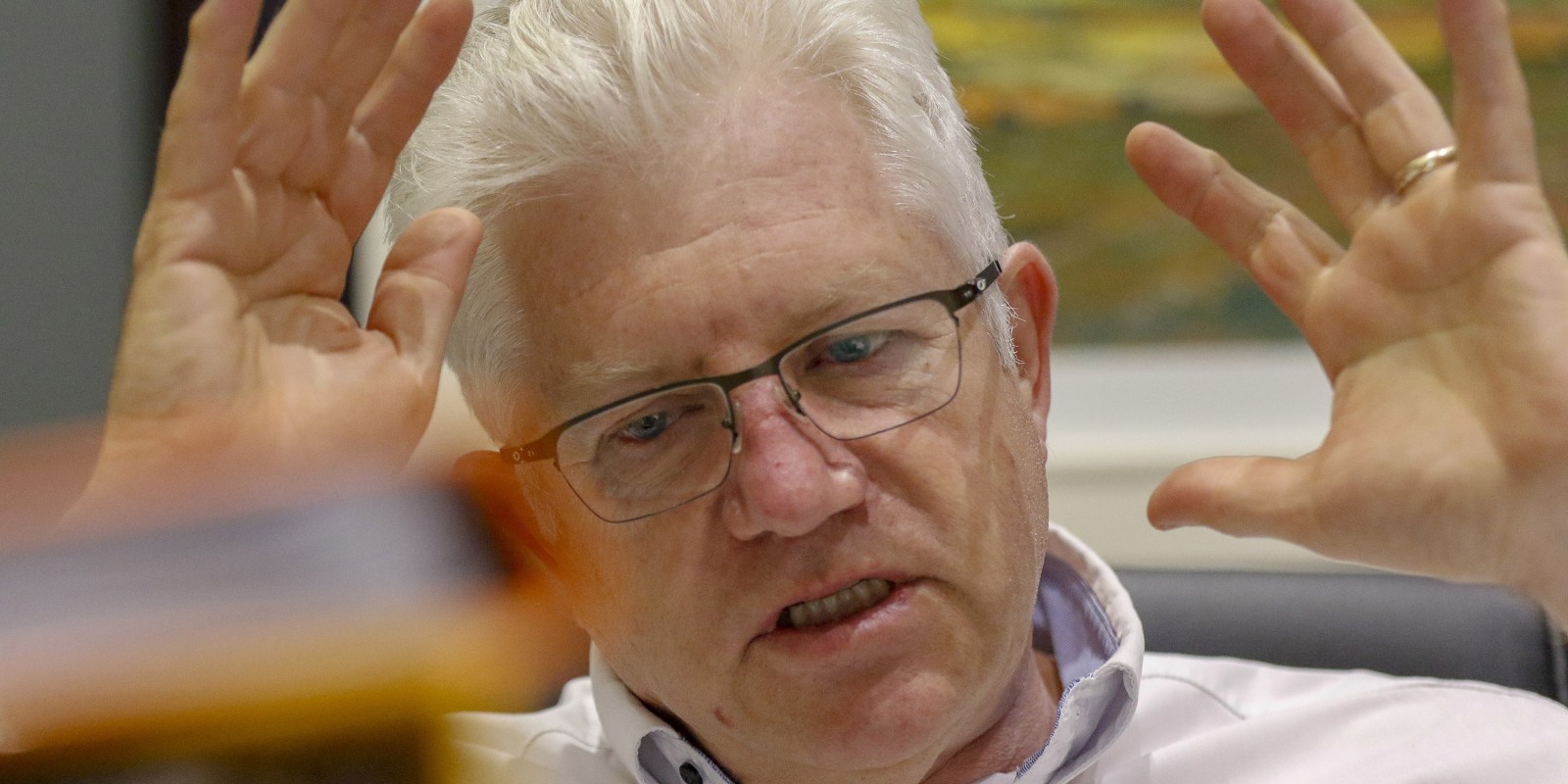 Western Cape could see 80,000 cases of Covid-19 at its peak, announced premier Alan Winde on Tuesday 21 April. However, around 90% of those cases won’t need hospitalisation, according to Winde. Scenario planning would be key.

On Tuesday evening, the province released its latest figures: Western Cape had 974 confirmed Covid-19 cases, with 221 recoveries and 17 confirmed deaths related to the virus. This is an increase of 69 cases compared to the previous day.

“This is a changing scenario as new information and studies emerge in this global pandemic – we are adapting as quickly as we can and are working 24/7 on updating our response.

“Our response also changes day to day, based on people’s behaviour. When each of you makes the correct choices, it makes the outcome look better for all of us. This effect is immediate”.

Giving a breakdown of the preparedness of the province, Cloete, head of department for the provincial Department of Health, said the province had planned 17 field hospital sites for testing and triage facilities. The province is expecting 80,000 symptomatic cases at the peak of the spread of the virus, and there are 1,000 beds for acute cases at the moment and 750 beds for critical cases.

Winde and Cloete stressed that bushfires – a term from an earlier presentation by epidemiologist Professor Salkim Abdool Karim – were rising in the province.

Cloete said one of the bushfires was the spread of cases where a person gets infected, then travels and infects others; the person goes into a community and it becomes a community spread. Such examples, he said, were factories in the Witzenberg municipality where people were infected and the virus spread further from there, as well as Breede Valley where it spread from the prison in the area.

MEC Mbombo urged people to adhere to the regulations, including the washing of hands and the wearing of cloth masks when in public. When asked if the province would follow in the footsteps of other provinces and force people into quarantine, Mbombo said while there is the possibility of forcing people to quarantine with a court order, this is not the case in the Western Cape.

“In our experience, people volunteered [ to be quarantined],” she said.

Winde stressed that where people congregate after the lockdown is lifted, is key.

He urged residents to make sure “that we are not congregating”. This includes avoiding large crowds and crowded supermarkets.

Winde, Mbombo and Cloete will address the provincial legislature’s newly established ad hoc oversight committee on Covid-19 on Wednesday 22 April to provide an update on the Western Cape picture. DM