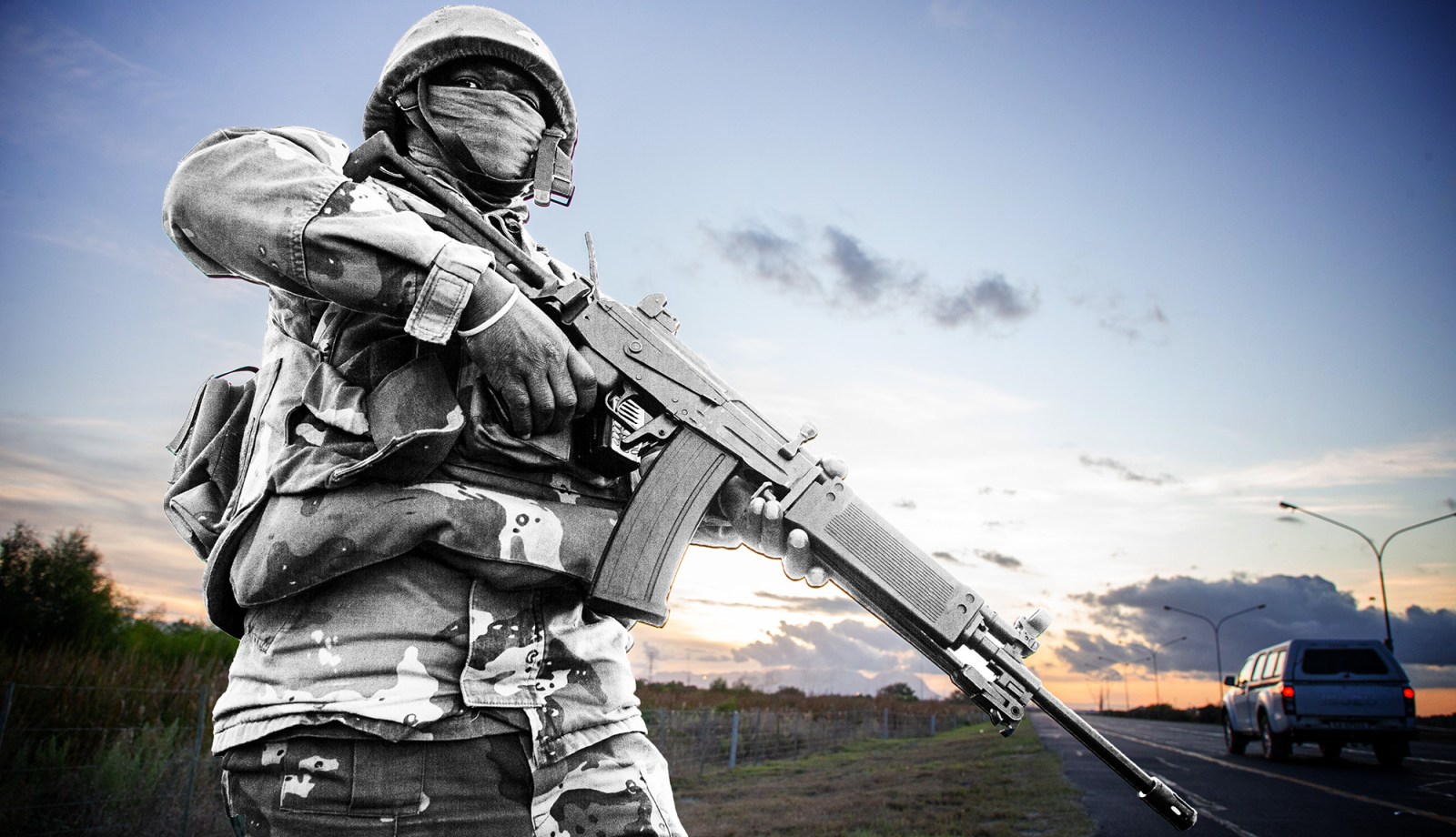 President Cyril Ramaphosa’s address on the evening of Tuesday 21 April not only addressed ramping up the response to Covid-19 itself, but also to the exacerbated hunger and social distress that has been causing pain for millions under the lockdown.

The R500-billion now dedicated to managing the Covid-19 outbreak will be used to support efforts in four key areas: healthcare, hunger and social distress, businesses and workers and reopening the economy after the lockdown.

Notably, the government has heeded the call of almost 400 civil society organisations to increase the child support grant by R500 a month for the next six months. All other grant beneficiaries will receive an extra R250 a month. For the next three months, those who do not already receive a grant and who are unemployed are eligible for a new grant of R350. The Department of Social Development will be rolling out food vouchers and food parcels.

Billions have also been set aside to help businesses and help retain jobs. Municipalities have been given a boost, as an additional R20-billion has been set aside to help them with service delivery. Ramaphosa will hold another address on Thursday 23 April to outline in detail how the economy will be reopened as the lockdown is eased.

He ended his speech by assuring that the economy will be rebuilt “in the service of the people of the country” with “opportunities for all”. 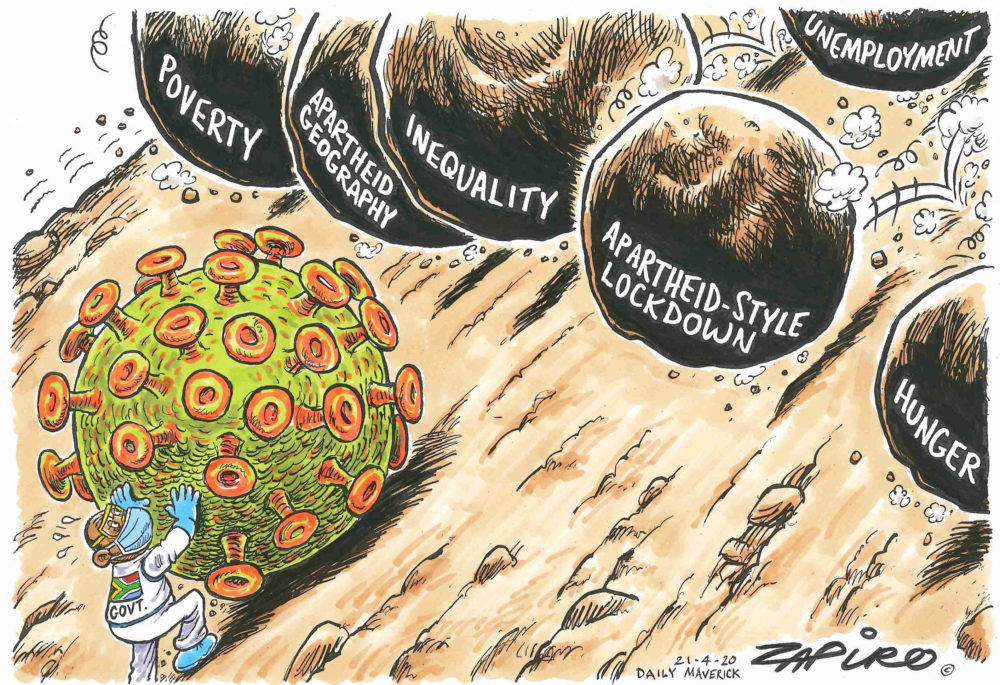 Earlier on Tuesday, the ANC called for a minimum income grant for unemployed and informal workers. As Ferial Haffajee writes, this is a first for the party.

In addition, the party has forbidden that protection measures such as food relief be branded in party colours and told branches to investigate members who broke lockdown restrictions, looted food and supplies and corrupted aid procurement processes. It also called for stronger economic measures with a much larger stimulus package.

Eskom has declared a “precautionary” force majeure on all of its coal suppliers until one month after the lockdown has been completely lifted. As Ed Stoddard writes, this is because power demand and Eskom’s revenue have dropped since the start of the lockdown, resulting in more coal than the power utility needs.

Meanwhile, the Association of Mineworkers and Construction Union headed to the Labour Court on Tuesday to force the Department of Mineral Resources and Energy to gazette national regulations on managing Covid-19 in mines.

The South African National Defence Force has opened a case of fraud with the Military Police against a ready-to-eat meals supplier. This is after allegations were made that the meals supplied to troops had expired. However, as Greg Nicolson reports, the supplier has said the food is safe and the issue is a misunderstanding of best-before and expiry dates.

A variety of leading health civil society organisations have banded together to conduct a national survey on the availability and ease of access that communities have to chronic medication for HIV and TB, food and healthcare facilities.

The survey takes just 10 minutes to do and is anonymous. The data will be shared with the Department of Health. As Zukiswa Pikoli writes, people living with HIV/Aids and TB are most vulnerable to Covid-19 as their respiratory and immune systems are compromised.

Funerals are proving to be flashpoints of infection in the Eastern Cape, prompting the province’s Health MEC, Sindiswa Gomba, to formally deliver a proposal to Premier Oscar Mabuyane on new restrictions on funerals.

The proposal says that only family members and funeral parlour staff should be allowed to attend and that no tents or catering should be allowed. As Estelle Ellis reports, Gomba added that it is hoped that the proposal will lead to a moratorium on funerals.

This comes in the wake of the police uncovering a syndicate issuing fake funeral permits to people in the Western Cape wanting to travel to the Eastern Cape. A number of arrests have been made at funerals where there were more than 50 mourners.

A full-length feature film has been made about the Covid-19 pandemic already, so a book about how to protect your business during this time shouldn’t come as too much of a shock. South African Douglas Kruger has written a book on 50 ways to “virus-proof” your business.

He wrote it in a week, it took another week for Penguin Random House to edit it and it has been available since April 14. Karin Schimke discussed the key takeaways from the book with him. 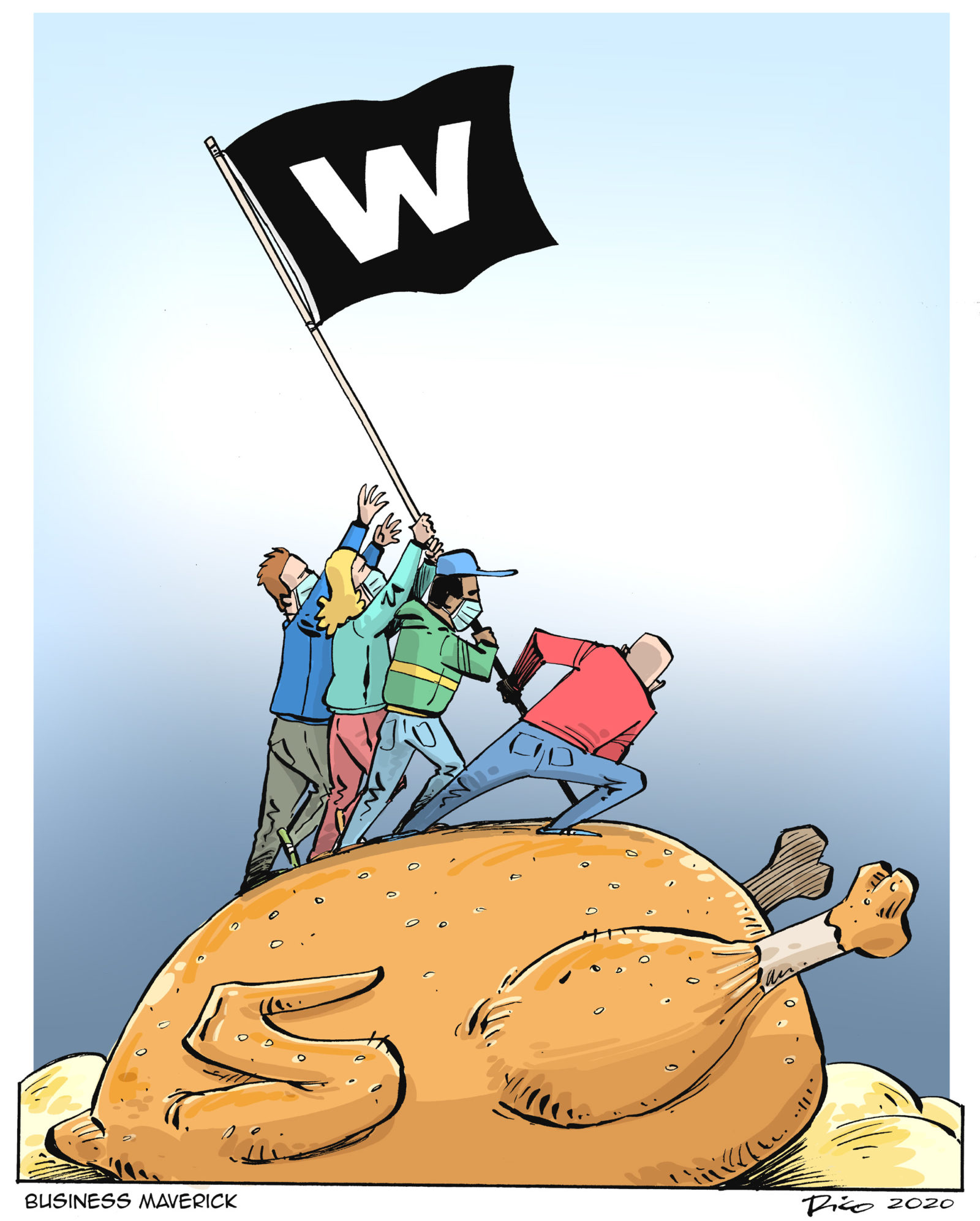