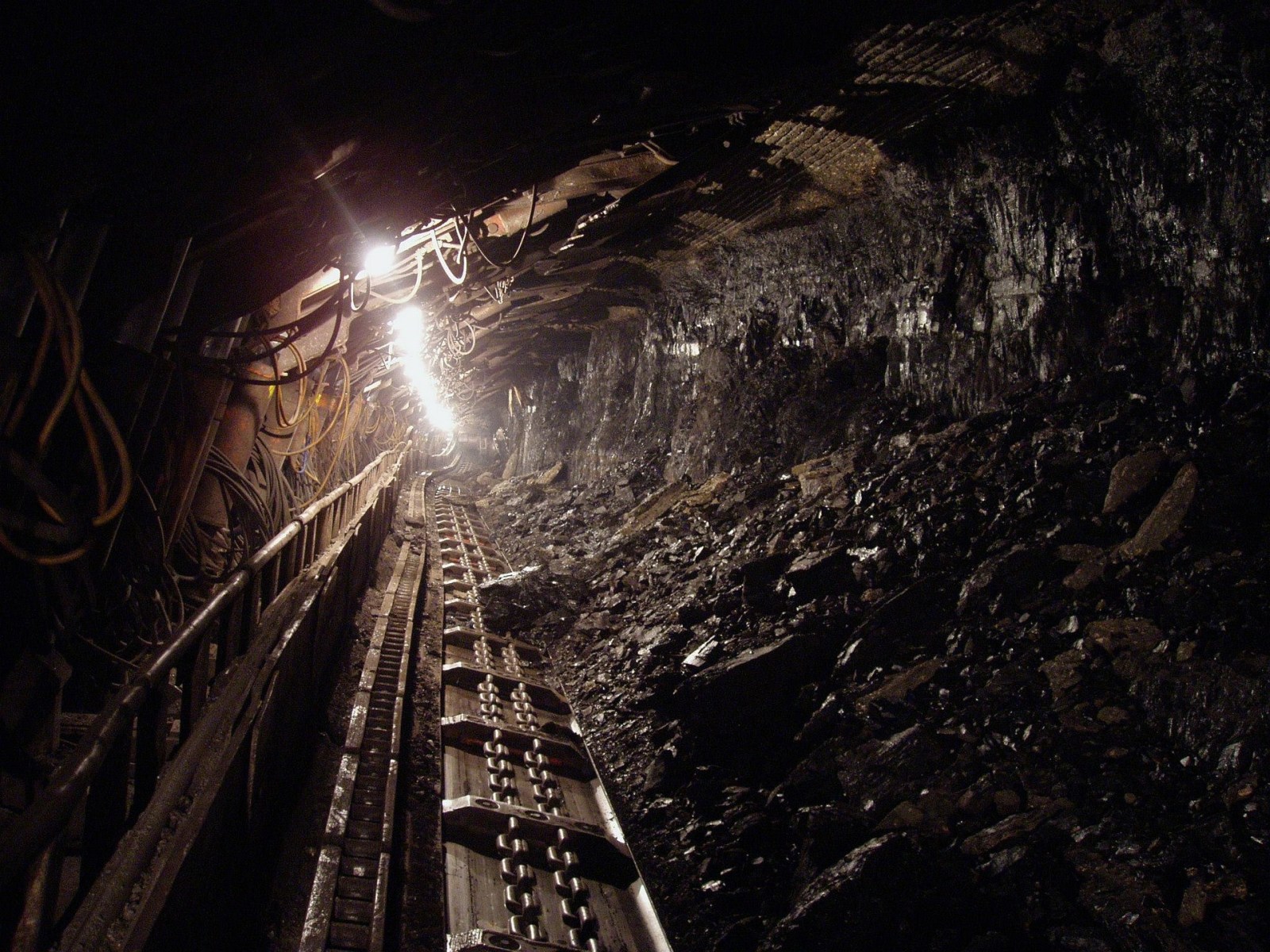 Generic coal mine image by hangela from Pixabay

The South African mining industry's reboot is hitting some snags. Eskom has issued what it says is a ‘precautionary’ force majeure on its coal suppliers: it doesn't need all of the stuff right now, even if it is dry. Meanwhile, the Association of Mineworkers and Construction Union is taking the Department of Mineral Resources to court, and the National Union of Mineworkers says its north-eastern branch is opposed to the reopening because of health and safety concerns.

South Africa’s mining sector and the Department of Mineral Resources and Energy (DMRE) have a lot of fights on their hands as the sector conducts a general reboot to at least 50% capacity.

Coal mines that supply Eskom have been operating since the lockdown began. But as power demand has plunged – along with the state-run utility’s revenues –  it seems Eskom has more coal than it knows what to do with.

Coal producer Exxaro said in a statement on Tuesday, 21 April that Eskom had sent it “letters calling force majeure on the coal supply agreements in place for the supply of coal to the Medupi and Matimba power stations”.

“As indicated in the letters received, this will be applicable for the period starting at 16 April 2020 until one month after national lockdown has been completely lifted. The effect of the letters received by Exxaro, is that Eskom will not be taking the full contractually agreed tons of coal for the aforesaid period.”

Force majeure means that the company cannot fulfil its obligations because of circumstances beyond its control.

“After consultation with its legal advisers Exxaro is of the view that this event does not constitute force majeure as stipulated in the coal supply agreements, as the power stations are still capable of supplying power.

“Exxaro will vigorously defend its position in this matter and take the necessary action… Exxaro will engage with Eskom to discuss this matter and seek a mutually acceptable resolution. As Eskom has not indicated the extent of the reduced coal off-take, the potential impact on Exxaro cannot be quantified until discussions with Eskom have been finalised,” Exxaro said.

Its share price was down almost 7% at noon, according to data on Sharenet.

Asked for comment, Eskom spokesman Sikonathi Mantshantsha told Business Maverick: “Demand is quite low. And stockpiles are great. The precautionary force majeure was issued to all suppliers.”

Meanwhile, the Association of Mineworkers and Construction Union (AMCU), represented by human rights lawyer Richard Spoor, was going to the Labour Court on Tuesday to compel the DMRE to issue binding nationwide regulations on managing Covid-19 in mines and cast them in stone in the Government Gazette.

“Instead of regulating, the Department of Mineral Resources and Energy has issued permits allowing mines to operate if they comply with the ‘directive from the Minister’s speech’,” AMCU said in a statement.

“This is totally unacceptable… The minister’s decision is an abdication of his duty to protect mineworkers’ lives under the Mine Health and Safety Act. While some mining companies may well take good measures, it is not enough for the minister to rely on all companies’ voluntary goodwill. This is reckless and will endanger the lives of many,” AMCU president Joseph Mathunjwa was quoted as saying.

And AMCU’s arch-rival, the National Union of Mineworkers (NUM) — which DMRE Minister Gewede Mantahse once headed — has also expressed concerns.

NUM said in a statement that its north-eastern branch “is opposed to a call by the Minister of Department of Minerals Resources and Energy (DMRE) Gwede Mantashe to allow mines in South Africa to operate at 50%… This is after the NUM North East Regional leadership visited different mines like Booysendal, Marula, Twickenham, Modikwa, Venetia Black chrome, Modikwa Two Rivers, Glencore, PMC, Lion and Dwars this week in Limpopo and Mpumalanga. The NUM is concerned that these mines are not adhering to the new regulations”. It also asked the DMRE to visit the mines in the area to see for itself what was going on.

It is unusual for NUM to criticise Mantashe so directly — the union, which is part of key ANC labour ally Cosatu, has long been a crucial brick in his political base. And the eastern limb of the platinum belt has for years been a flashpoint of social and labour unrest, dramatically raising the stakes.

Getting the mines running ahead of the end of the lockdown is clearly seen by some in government as key to mitigating the economic and social fallout from the raging pandemic. For some of the mines, it may be the difference between operating post-lockdown or shutting down. But unions also have understandable worries when it comes to the health and safety of their members. With social tensions rising, let’s hope things don’t turn ugly. BM