Government kicks fate of SAA down the road 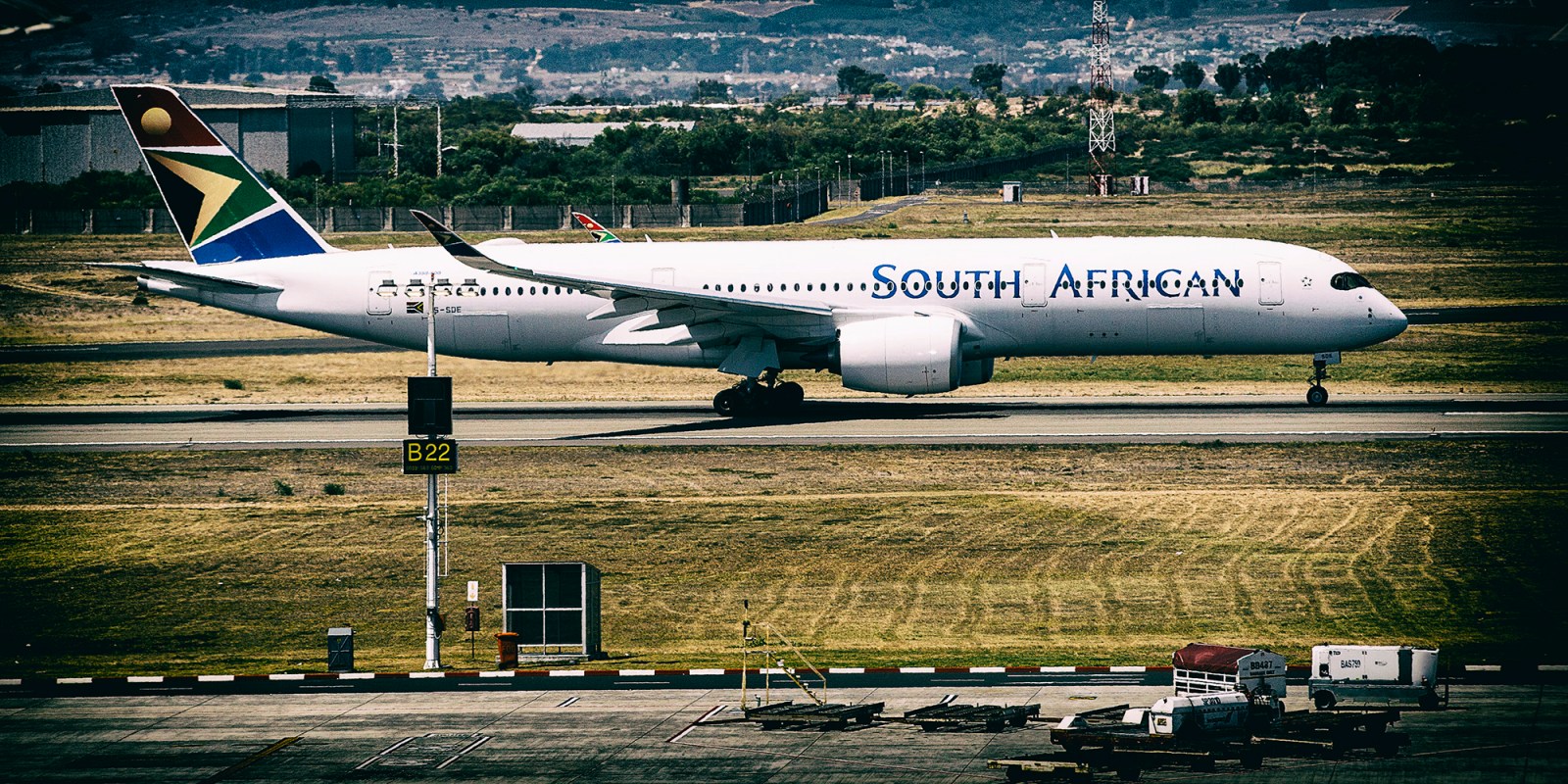 SAA seems not to be a priority for a government that is preoccupied with the economic fallout caused by the Covid-19 pandemic. The future ownership model of SAA remains unknown — whether the government will retain it as a national airline or cut ties with it by finding strategic equity partners.

A crucial meeting between the government and labour on Tuesday 21 April about the fate of SAA ended with no firm decisions taken on how the struggling state-owned airline will be restructured or whether it will be retained as a national carrier.

Instead, it appears that the government is kicking key decisions about the future of SAA down the road to focus on containing the economic fallout of the Covid-19 pandemic.

Another immediate priority for the government is also responding to the social unrest and recent cases of crime in communities under stress from the extended five-week lockdown.

In another possible indication that basket-case SOEs are not a priority for the government, President Cyril Ramaphosa didn’t mention SAA in his evening address to the nation on Tuesday, when he announced, among other things, a R500-billion economic support package to cushion Covid-19’s blow on the domestic economy.

Ramaphosa was giving feedback on decisions taken by all five clusters of the Cabinet, which met on 15 April and 20 April, regarding urgent economic and fiscal interventions to the Covid-19 crisis. But the affairs of SOEs didn’t seem to feature at both Cabinet meetings.

Unions meet with the government

Instead, Ramaphosa asked Public Enterprises Minister Pravin Gordhan to prepare a report about the future of the airline, which was discussed at a separate inter-ministerial committee (IMC) meeting on Tuesday with trade unions representing SAA workers.

Crucially, SAA’s business rescue practitioners Les Matuson and Siviwe Dongwana were not part of the meeting even though they are tasked with saving the airline from collapse.

After the meeting, the public enterprises department said in a statement that it was still committed to SAA’s business rescue process, even though it has denied the bankrupt airline a fresh R10-billion taxpayer-funded bailout. This suggests that the department, which oversees SAA’s operations, still believes the airline has reasonable prospects for rescue and success.

Without funding for the business rescue process, SAA has been thrown into a terminal tailspin as it faces a crippling cash crunch, which threatens the success of its restructuring.

The government and trade unions agreed that a “new financially viable and competitive airline” should emerge from the business rescue process.

But the future ownership model of SAA remains unknown; whether the government will retain it as a national airline or cut ties with the airline by finding strategic equity partners.

The public enterprises department told unions that it is not in a position to provide more capital to SAA, over and above the R20-billion in successive bailouts the airline has received over the past six years while it recorded about R26-billion in financial losses over the same period.

This is because public finances are limited as the government is about to embark on a big expenditure programme of topping up social welfare grants for poor households hit hard by the lockdown and guaranteeing loans by commercial banks to assist financially distressed businesses.

The department threw the ball in trade union hands about the rescue of SAA.

“The IMC reiterated the reality that government is not in a position to provide more capital to SAA and that all parties need to commit to a creative solution for SAA to avoid a scenario where the business rescue is deemed to have failed.

“The SAA labour unions were invited to submit their proposals on the restructuring of the national carrier and the future of jobs,” it said.

Without additional funding from the government, the business rescue practitioners of SAA want to embark on a process of terminating the employment of all workers at the airline by the end of April 2020. SAA employs 8,997 workers.

Severance packages to workers would only be provided if the rescue practitioners can free up cash through the sale of SAA assets such as property and aircraft parts.

Unions seemed to have made peace with the prospect of job losses at the airline.

“The unions agreed that in arriving at a solution for SAA, some jobs will be lost and that employees that remain behind will need to sacrifice some of the unaffordable arrangements that had worsened the airline’s financial position.”

“It was agreed that social plans will be developed to cushion the effect of losing jobs on the affected employees,” it added. BM