Premier worried about local transmission of virus in crowded communities 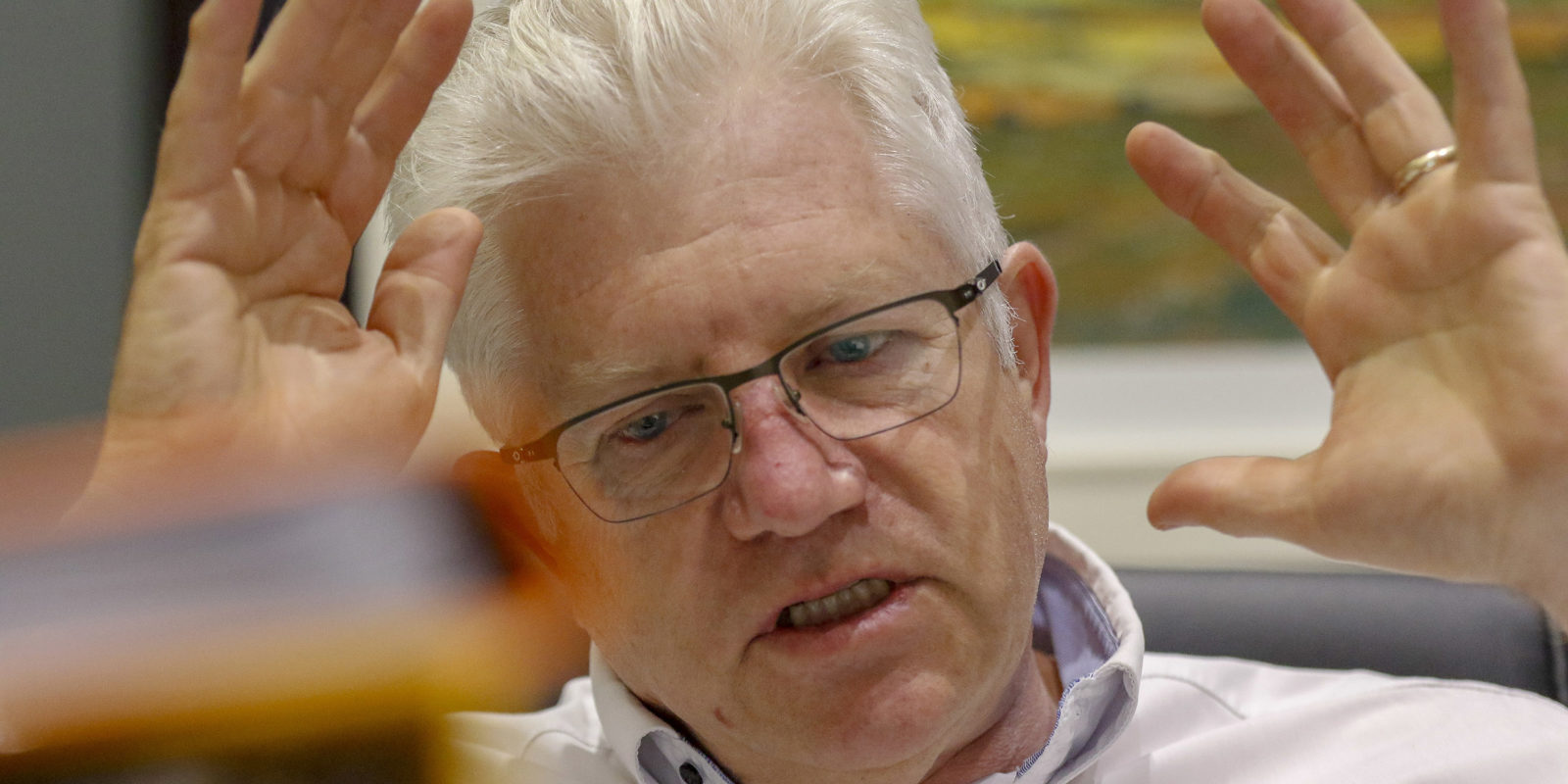 Western Cape Premier Alan Winde is concerned about the Covid-19 lockdown in the province, particularly the increased transmission of the virus in vulnerable communities. He stressed that the next few weeks would be crucial in determining what the ‘new normal’ is.

There are 702 confirmed cases of Covid-19 in the Western Cape and Premier Alan Winde is not taking any chances. On Thursday April 16, Winde and officials from the Health Department said they were worried about the increase of transmissions of the virus in vulnerable communities like Dunoon and Khayelitsha.

At last call, the province had 702 confirmed cases, with seven Covid-19 related deaths and 205 recoveries. Sixteen people across the province are in intensive care in hospital, Winde announced during a digital conference on Thursday afternoon. Most of the cases were reported in the Cape metro area, which has 591 confirmed cases.

Western Cape has the second-highest number of confirmed Covid-19 cases in the country, behind Gauteng.

Winde and the rest of his panel, Keith Cloete and Dr Wayne Smith, stressed that they were worried about local transmission in vulnerable communities like Khayelitsha and Dunoon, which are densely populated. Thus far, Khayelitsha has 25 confirmed cases and Dunoon, an area in Milnerton, has five confirmed cases.

Cloete, the HOD for the Department of Health, said there were “specific pockets in the metro where cases are increasing”, which is why there was an emphasis on screening and tracing in the province.

From 4  April, the province has screened 28,718 people and tested 2,102 people. But what worried Winde, Cloete and Smith was that there was a pattern emerging where cases in areas like Dunoon and Khayelitsha, were largely traced back to gatherings, including at supermarkets.

“We are all tracking these cases,” said Cloete.

Winde then took a leaf out of Professor Salim Abdool Karim’s notebook. The chair of SA’s Covid-19 Ministerial Advisory Committee this week stressed that things would not be normal after the extended 35-day lockdown is lifted at the end of April.

If things go back to normal, Winde warned, “we are going to be in big trouble and that worries me… the problem with this is, if it’s too late, it’s too late and we don’t want to be there”.

He said the next steps need to be how the province and the country adapt to a “post-lockdown new normal”. This will be discussed at a meeting on Saturday between the nine premiers of the country and President Cyril Ramaphosa. DM