State abuses could match the threat of Covid-19 itself 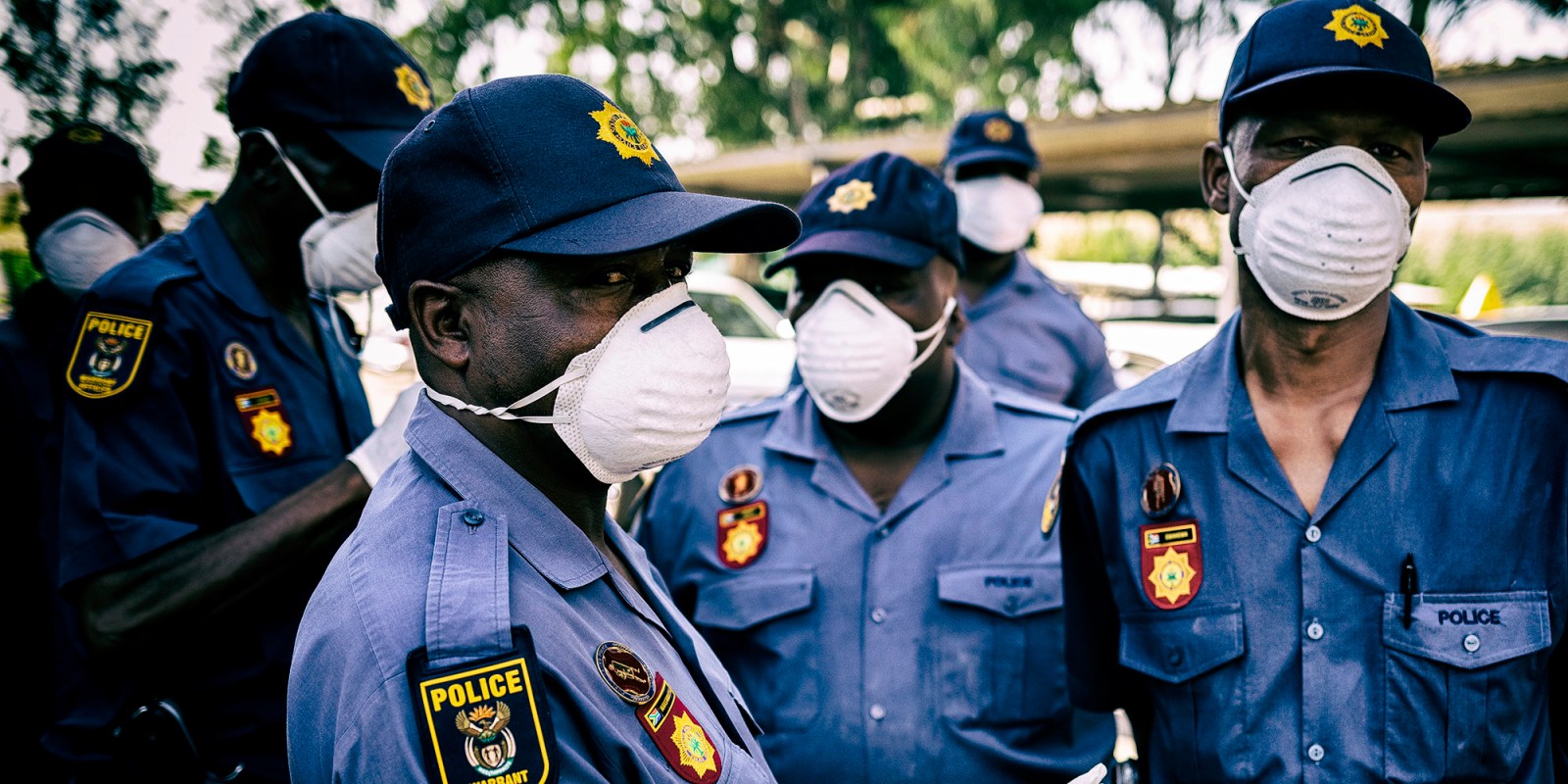 At a time when national unity and the cooperation of all citizens is vital, such actions could prove disastrous.

Although President Cyril Ramaphosa had urged security personnel to be “a force of kindness,” this message seems to have been lost on many.

Just five days into the lockdown, by 31 March, police had reportedly killed three people – the same number as Covid-19 at that time. In a period when national unity and trust in the state are vital, such actions could prove disastrous.

South Africa’s lockdown began on 27 March with a large presence of soldiers and police staffing roadblocks and patrolling streets across the country. Their task is to enforce new regulations under the country’s Disaster Management Act. These stipulate that only those with the authority to leave their homes – for example people providing essential services – can do so. Everyone else must abide by government’s instruction to stay home.

By many accounts, much of this policing has been carried out respectfully and professionally. To those officers and soldiers working in this way, the country owes a huge debt. Their job is unprecedently challenging and dangerous, and one for which they had almost no time to prepare.

But then there are the soldiers and police who are flagrantly abusing their authority while enforcing the lockdown. They are entitled to use minimal and appropriate force to make an arrest, intervene in a criminal incident or protect themselves and others from harm. But the kinds of force being seen far exceed this. Rather, it appears extreme, punitive and random. Nothing good can come of it.

The fact that security personnel may, for health reasons, mask their faces during the lockdown further complicates matters. Although many abuses are being caught on camera, officials’ faces are often obscured. Such violence risks angering citizens and throwing South Africa into disarray.

Already Covid-19 lockdowns are reportedly driving a rise in domestic violence across the world. But in South Africa, where family violence is rampant, abuses by security personnel risk aggravating violence in the home. This is because police whipping, slapping, kicking and humiliating people tells citizens that violence is a legitimate expression of authority and a means to solve problems.

This is the antithesis of the messaging that the country needs. It may drive some people, humiliated by the state, to unleash their anger on partners and children.

Fortunately South Africa’s independent media and civil society have responded swiftly in an effort to defend rights and hold abusers accountable during the lockdown. Minister of Defence and Military Veterans Nosiviwe Mapisa-Nqakula released a formal statement condemning the violence – although in a television interview she defended some abuses.

After initially suggesting that those who provoke the police could expect more violence from them, Police Minister Bheki Cele on 31 March urged officials to be “as compassionate as they can” be. Ultimately, however, action is needed to end the abuses. Offenders must be held accountable.

South Africans are suffering as a result of the lockdown. Jobs have been lost, businesses have closed and the economy will contract. While these costs may be necessary to save lives, this rationale can be hard to appreciate for the millions of residents suffering as a result.

For the urban poor in particular, abiding by the lockdown regulations can mean spending weeks in a single room with numerous others. As one resident of Alexandra in Johannesburg told Sky News, this isn’t possible; people must get out.

Are law enforcers prepared for the nuance of this challenge? What guidelines have they been given? What tools? Most soldiers patrolling the streets appear to have been deployed with semi-automatic rifles – tools that have almost no currency in this context.

As the state’s representatives on the country’s streets, would they not be better armed with food, thermometers, sanitisers, masks and informational pamphlets for distribution to the public? Police and soldiers should not only enforce the law during these difficult times. Through their words and actions, they should build and support the nation.

If on top of their socio-economic hardship citizens routinely experience or perceive abuse by state officials during the lockdown, it is possible that some may rebel. This could take the form of anything from lockdown boycotts and isolated attacks on government workers to widescale unrest and a rejection of the state.

In short, the risks posed by continued, illegitimate state violence to South Africa’s future could be as great as those brought by the pandemic.

It is imperative that government, police and the South African National Defence Force stop these abuses now. Securitised and autocratic interventions must end as soon as possible. As Ramaphosa told the nation on 30 March, “The task of our security personnel is to support, to reassure and to comfort our people” – not to beat them. DM