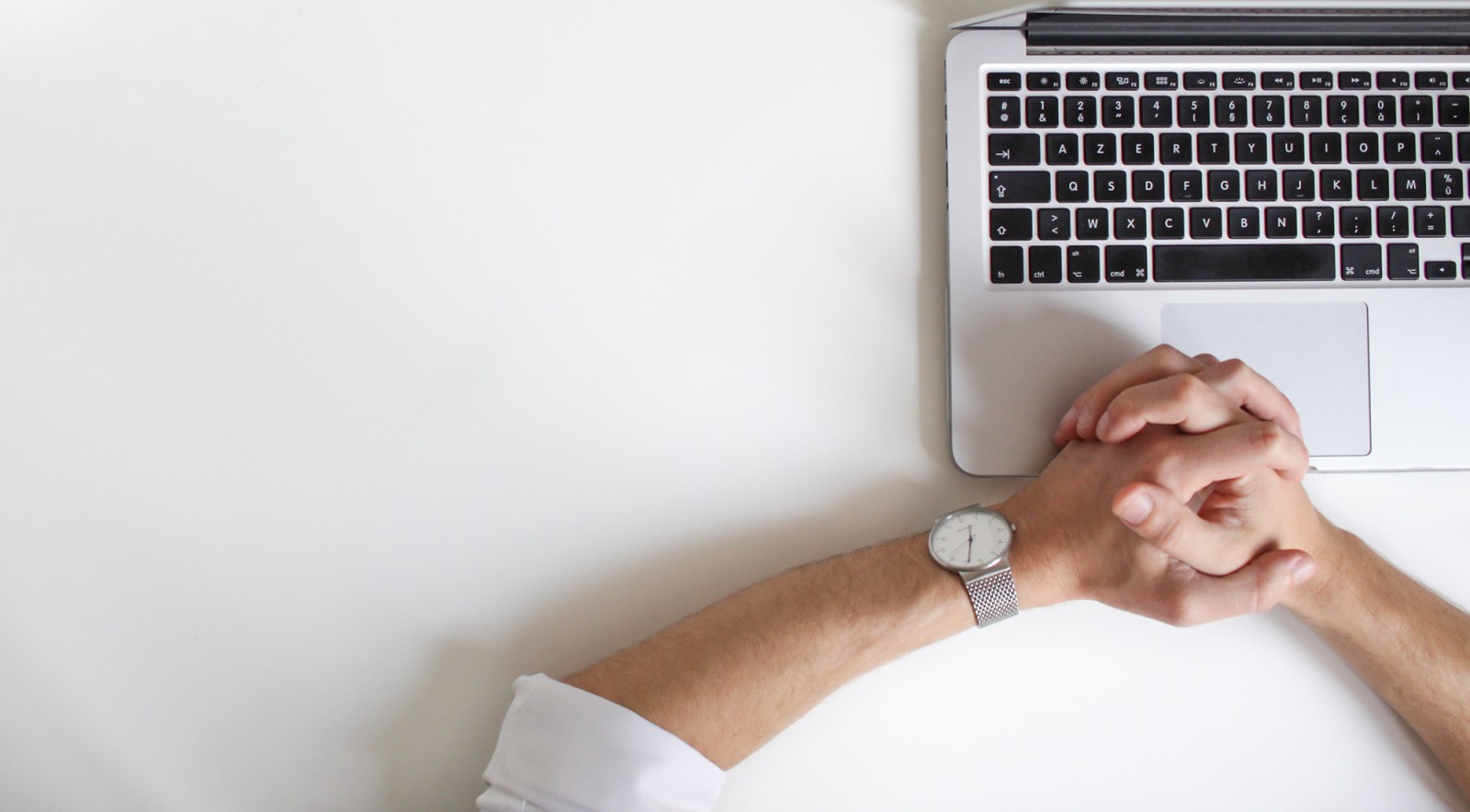 Some unique features of the virtual meetings include shareholder voting mechanisms from remote locations and a concise audit trail of all attendees, their input into the meeting as well as voting tallies. (Photo: Unsplash / Nordwood Themes)

Because of the Covid-19 pandemic and the restrictions placed on public gatherings, the upcoming general meeting for Alexander Forbes shareholders has been moved to a virtual meeting platform facilitated by the JSE. It will be the first fully remote and web-based shareholder meeting of its kind in SA.

Originally scheduled to be held in Sandton at the end of March, the general shareholders meeting for Alexander Forbes will only be accessible through electronic participation, as provided for by the JSE and its enterprise development partner The Meeting Specialist in terms of the provisions of the Companies Act and the Memorandum of Incorporation of the listed entity.

Carina Wessels, executive governance, legal and compliance at Alexander Forbes, says the company has already had one successful trial run at the beginning of March and will have its second test run on 27 March, which will include the board of directors.

She says the fact that it is only a general meeting made the transition from physical to virtual easier as the gathering is usually shorter and less complicated than the annual general meetings (AGM).

“It was more out of necessity than anything else,” she says.

She says going fully virtual and providing “essential services” remotely was the only way to go.

The company also has to finalise the resolutions around its shareholding reorganisation without delay.

Wessels says, “If all goes well, continuing to utilise the new format for future and other stakeholder meetings is definitely on the table.”

It will become increasingly cheaper as the proposition becomes more popular among other issuers, she says.

“When the new Companies Act came out around 2011 it cost between R200,000 and R300,000 to enable electronic participation to meet the requirements of the legislation.

“It has become significantly cheaper to do so since then,” she adds. “And technology will only get better.”

Meanwhile, as the market uncertainty and economic turmoil continues, Alexander Forbes and Mercer have mutually agreed not to proceed with the specific repurchase arrangement as announced in January this year.

“It has been determined that the resolutions in connection with the specific repurchase will be retracted and will not be put to the vote,” the SENS announcement issued on  24 March states.

The shareholder reorganisation entailed Mercer Africa selling almost all of its equity stake in Alexander Forbes.

As part of the shareholder reorganisation, as revealed in the circular issued on 2 March, Alexander Forbes had agreed to acquire 200,800,000 shares from Mercer at a price of 515 cents per share.

The parties have now agreed to consider a possible repurchase of the shares at a later date.

“The decision not to proceed with the specific repurchase at present will further strengthen the capital and liquidity position of Alexander Forbes and ensure its robust sustainability through the difficult economic conditions expected over the forthcoming months,” the company stated in its recent SENS announcement.

The circular also referred to the African Rainbow Capital(ARC) acquisition of 193 million shares from Mercer by ARC at a price of 525 cents per share for a total consideration of R1,013,250,000.

According to the release: “Despite the decision not to proceed with the Specific Repurchase at present, a Mandatory Offer Waiver is still required to enable the flip-up as ARC’s shareholding will exceed the relevant 35% threshold after implementation of the flip-up.”

And it is for this reason that Alexander Forbes decided to proceed with the shareholder vote on the mandatory offer waiver and therefore migrated to a virtual general meeting on 31 March.

“Shareholders wishing to participate in this virtual general meeting should contact The Meeting Specialists (TMS),” adds Wessels, but no later than 10am on Friday 27 March 2020.

TMS will assist shareholders with the requirements for virtual meeting participation as well as validate shareholder information with either the individual or with their respective Central Securities Depository Participant (CSDP) before providing access to the voting platform.

Ursula du Plooy, head issuer, relationship management and company services at the JSE says they are very excited to have Alexander Forbes on board to officially launch their first virtual meetings in conjunction with their partners TMS “and in support of our new regulation for AGM meetings being run electronically, during lockdown period”.

“Our new platform will cater for virtual AGMs and electronic voting, as well as any other meetings you may need to conduct remotely,” she says.

Some of the unique features of the virtual meetings include shareholder voting mechanisms from remote locations and a concise audit trail of all attendees, their input into the meeting as well as voting tallies, Du Plooy says.

“This is an innovative and welcomed solution in such turbulent times,” says Valdene Reddy, director of Capital Markets at the JSE.

“While we believe that virtual meetings will in due course become widely accepted, or at least become a routine adjunct to conventional meetings, the immediate availability of this service is particularly relevant in today’s climate where ‘business as usual’ may no longer be the norm.” BM