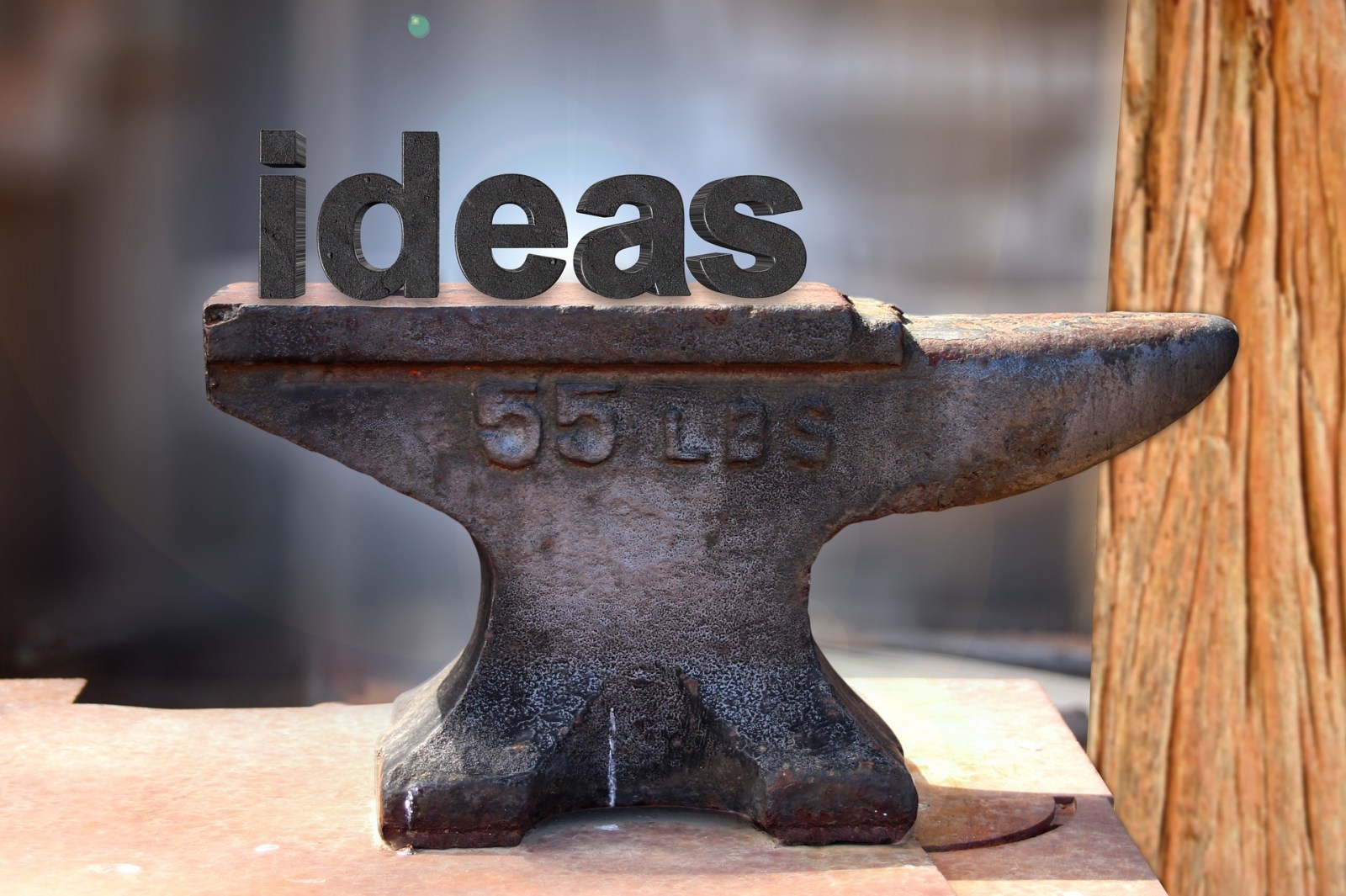 African governments should look to empirically-informed organisations to help shape the future of the continent.

Over the past 30 years Africa has faced major structural transformations in the areas of demography, agriculture, technology and governance. While the demographic transition is relatively easy to forecast, the others are harder to manage as they are subject to the influence of factors such as climate change or economic cycles of growth and poverty levels.

Managing these transitions continues to shape the future course of the continent, and needs not only internal efforts, but pragmatic independent input from external sources such as think tanks.

Governing African societies is difficult, as the multiplicity of challenges together with limited government capacity make it hard to know what to prioritise. Politics being the preferred space for wealth accumulation, policymakers often sacrifice long-term goals for short-term gains.

The complex environment in which governments, regional organisations and civil societies operate increasingly requires informed decision making based on empirical data and less on perception and fear. This is particularly true when managing issues like violent extremism and climate change, which need a mix of short, medium and long-term action.

However many national governments struggle to work with African independent organisations and think tanks, and don’t use this strategic resource enough. This is mostly due to ignorance of the nature of think thanks, and a deep-seated mistrust by some governments.

There is no consensual definition of think tanks – a relatively new phenomenon born out of the democratic turn the continent experienced in the 1990s. The variety of organisations claiming that label is so widespread that it is difficult to find a common definition. Think tanks remain a relatively unspecified political object in an African context characterised by a mix of both emerging democracies and remnants of authoritarianism.

Independent think tanks are generally considered public or private organisations that undertake research to influence policy making in favour of public interest. Public interest is an essential feature in a field increasingly crowded by partisan and advocacy organisations who serve a particular cause.

Unlike in western countries, think tanks in Africa still fight for recognition. If their expertise is generally respected, the political and security establishments in several countries often consider them as agents of some hidden powers. Behind this suspicion lie interconnected issues related to independence and funding.

Non-partisan think tanks claim a certain degree of independence which outsiders usually question in relation to their sources of funding. It’s often believed that funding determines the agenda the think tank is implementing. While this could be true for some single-donor funded organisations, well-established think tanks that enjoy donor diversity are less vulnerable to this.

Donors are generally western government agencies, foundations or endowments, and increasingly the private sector. Very few African governments fund independent think tanks. Having said that, the independence of think tanks shouldn’t be taken for granted. It should be demonstrated on a daily basis, particularly at a time when funding constraints blur the line between lobby groups, advocacy organisations, consultancies and genuine think tanks with a verifiable track record.

Positioned between academia and the policy world, think tanks have a comparative advantage from their academic grounding, and a solid knowledge of the policy environment, which they carefully study to get the best possible impact. The latter is probably what distinguishes think tanks more from academia in Africa. Several academic institutions, particularly in francophone countries, have been strongly subjected to political power.

With their capacity to undertake independent research, their convening power and their ability to attract highly educated and experienced people from various professional backgrounds, think tanks have a lot to offer governments, the private and non-profit sectors and foreign partners operating in Africa. They have the capacity to unpack current and future issues at stake in African societies.

Most of their studies are made available to the public, but much of their work also remains confidential. While confidentiality is the sign of a trusting relationship established over time with a client, independent think tanks should always have the public interest in mind, and not the interest of a select few.

In recent years, donor pressure to demonstrate impact has made it difficult for think tanks operating in a vague policy space. This has also increased competition from a wide range of players including private sector risk analysis agencies, consultancy firms and one-person think tanks.

Think tanks are also not always right – they are not immune to bad judgement, incorrect assessments and ideological biases. The work of many think tanks lacks originality and empirical grounding. They often offer simplistic and politically correct solutions to complex problems.

African think tanks have a long way to go in influencing decision making. Some organisations fare better than others in making their specialised research and capacity-building skills available to decision makers in the public and private sectors.

Africa’s development challenges include new, complex problems and opportunities stemming from emerging technology and the Fourth Industrial Revolution. Managing them will require the building of smart partnerships between governments, regional organisations, the private sector and civil societies. Tapping into the resources of think tanks could help.

However, the extroverted traditional funding model of think tanks that has created legitimacy and perception problems can only be overcome through novel approaches. These include but are not limited to increased funding by African governments themselves, local endowments and private sector investments. DM