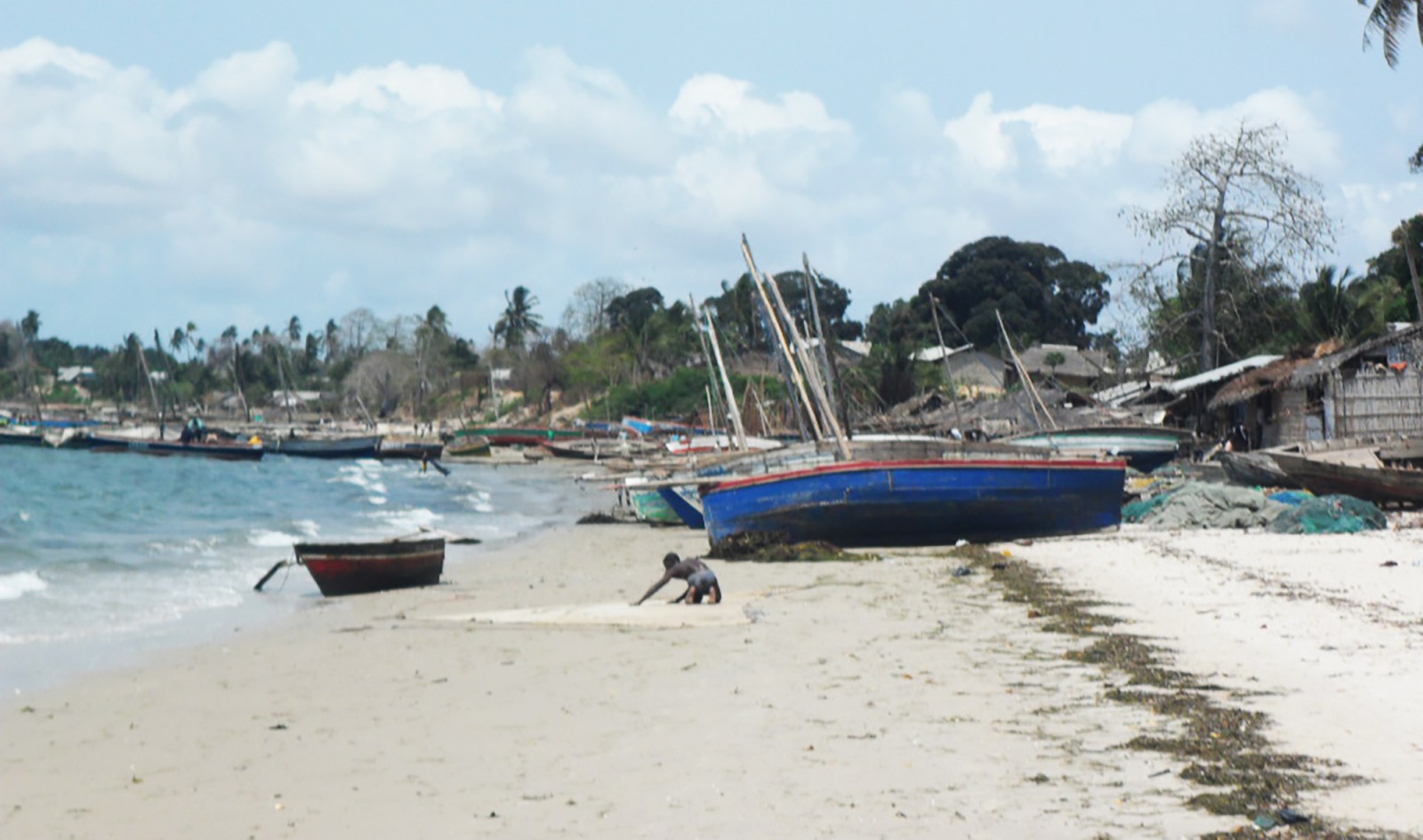 A security source said the insurgents had arrived in two speedboats to attack Mocimboa da Praia from the east while others attacked by land, overwhelming the army.

Islamist insurgents captured the strategic northern Mozambique port town of Mocimboa da Praia on Monday, their biggest prize in a 30-month-long insurgency, according to security sources and the official news agency.

The insurgents attacked by land and sea before dawn and overran the town and its military base, according to security sources and the official news agency AIM. It reported the spokesperson for the General Command of the Mozambican police, Orlando Mudumane, as telling reporters in Maputo that the terrorists had attacked the barracks of the defence forces, where they had hoisted their flag.

Mudumane said the insurgents had thrown up barricades on the main roads leading into the town, which they fully controlled.

The town is in Mozambique’s northernmost Cabo Delgado province, about 200km north of the larger port town of Pemba and close to the Tanzanian border. Hundreds of soldiers and civilians have been killed in scores of attacks by the jihadist insurgency which began in October 2017.

A security source said some insurgents had arrived in two speedboats to attack Mocimboa da Praia from the east while others attacked by land, overwhelming the army.

“The waterborne assault was conducted by an outside element… experienced fighters… could be from Somalia/Tanzania,” the source said.

He added that the insurgents had captured military equipment “sufficient for two battalions” and had also seized boats, including military patrol vessels, in the port.

They also destroyed military installations, port facilities, government buildings, three banks – after stealing the money – as well as shops – after looting them – and petrol stations and many vehicles. One report from a security source said the insurgents had released all prisoners from jail.

According to the online news site Pinnacle, some of the local population applauded the insurgents, partly because they handed out money looted from the bank vaults to the residents.

The authors of the report were aghast at the residents for approving “the destruction of their municipality”.

The situation on Monday night was unclear, with some reports indicating that the jihadists had retreated from the town. Fighting reportedly continued in the vicinity but it was not clear if this was an attempt by the Mozambique army to recapture the town or if they were fighting the insurgents outside the town limits.

The precise identity of the attackers remained unclear as the insurgents have never claimed responsibility for their attacks.

But some security sources described those responsible for Monday’s attack on Mocimboa da Praia as “ISCAP” – the Islamic State Central African Province. This is believed to be affiliated to Islamic State in Somalia. Exactly what its links are to the wider Islamic State terror group is unclear.

There were fears on Monday for the fate of Christians in particular in the town as the insurgents were said to have been roaming the streets, hunting for them. In previous attacks in the countryside of Mozambique’s northernmost Cabo Delgado province, the insurgents have beheaded and maimed scores of civilians and government soldiers, showing the characteristic brutality of Islamic State insurgents in the Middle East.

“Just got word from people hiding outside town there, word is that insurgents still in control, asking for Muslims to go to pray at mosque and looking for Christians,” a local citizen texted to a security specialist based in Mozambique.

The specialist was told the government army was holding a position to the north of Mocimboa da Praia along the R762 road and hoping that army reinforcements being sent from Pemba would arrive in time to fend off any insurgent attack on their position.

AIM reported the electronic version of the independent daily O Pais, as saying the insurgent attack had begun shortly before dawn, at around 4am. It said O Pais had quoted eyewitnesses as saying the shooting began in the Pamunda neighbourhood, and then spread out across the town, which was then virtually under siege.

“One resident said, ‘When I heard the first shots, I was preparing to go to the mosque, and I didn’t have time to escape into the bush. Now I and my family are locked up inside the house,’” AIM reported.

“Other sources say that some of the attackers came by boat, and occupied the Milamba neighbourhood.  One eyewitness said, ‘They came before dawn in boats. Then they began to shoot. They passed by my house heading towards the centre of the town. They were praying and carrying black flags, written in Arabic’.”

Police spokesperson Mudumane told AIM that efforts were underway to restore public order and security. The defence and security forces had deployed units at various points and were exchanging fire with the terrorists. Mudumane was confident that they would soon be able to restore security to the town.

AIM added that O Pais had reported that some of those who came by sea had returned to their boats and left the area after the attack.

A security source said the jihadist capture of Mocimboa da Praia – if they held it – would be a significant victory for them and a substantial loss for the government forces.  Even if surrendered, the capture of the town was a huge symbolic victory for the insurgents.

“It’s quite a big town. Not only is it incredibly strategic, it’s symbolic as well.

“It’s got a port, an airport and it’s on the road to Palma [where the burgeoning natural gas industry is based.]” Oil companies were using it to bring in containers on barges to be moved to their installations, he said.

“It was also used by the government to mount counter-offensives. This is a major fuckup.” DM