State Capture Amnesty: While an important proposal, little or no chance of success in the real world of SA politics 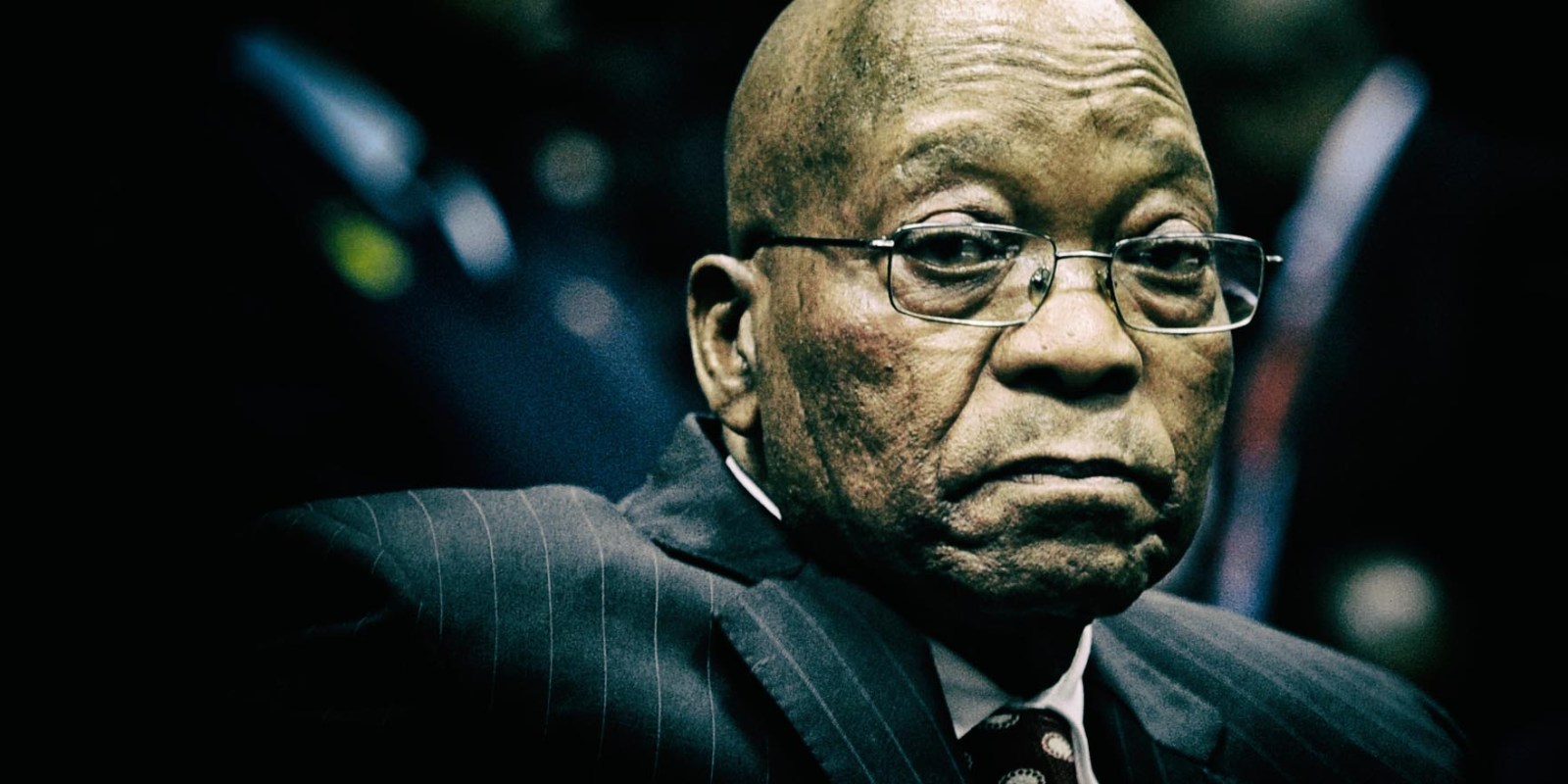 There has been a formal proposal from several lawyers that we should start a conversation about amnesty for those implicated in State Capture. It is a complicated conversation that is likely to raise high passions. But it is one that we need to have.

Most people in South Africa want justice for what happened to our country during the Zuma years. From high-level corruption allegedly involving the former head of state, to how Bosasa appeared to buy large portions of the ANC, through to how government policy was repurposed for big companies (such as DStv) – all of this angered and frustrated millions.

At the same time, there has so far been an almost complete failure by the National Prosecuting Authority (NPA) and other agencies to bring to justice those involved in State Capture. This has led to questions being asked about whether the state can, in fact, administer justice for those who looted our country.

Amid this, there has been occasional talk about an amnesty that would see people being almost absolved of their crimes. On Friday, at the Daily Maverick Gathering, this finally found expression, with the lawyer Robert Appelbaum formally proposing such a measure on the main stage.

On Monday, he and others contributed the same idea in writing. While it would be difficult to summarise their argument here, the primary advantage of what they propose is that it could help us to finally move forward as a country. We would get away from what happened in the past and move on in a constructive way that would be better, and more practical, for almost everybody.

It is a brave suggestion that must be considered carefully.

There will be some who think that this is the best possible solution to a complicated problem. It is highly unlikely that all of those who are guilty of wrongdoing will be prosecuted or convicted. They will use lawyers to delay trials for a very long time. The cases themselves will be divisive and could drag in people who are still in government.

Some in the ANC may believe that so deep-seated is the corruption, so wide its political implications, that amnesty is the only way to save the party.

However, there are a number of obstacles to such a plan being adopted.

The first is that there is likely to be a very complicated fight about who would qualify for amnesty and who would not. Those who fell just outside the scope of the amnesty would surely run to court demanding that they be included. Would a bookkeeper who stole R10,000 from Eskom now be able to claim that he should get amnesty because Brian Molefe gets it?

This would also apply to arguments about timing. When did State Capture start, and when did it end? Has it ended? Just that fight has the potential to be very complicated.

Then there is the legal justification for such an amnesty.

While there was an amnesty process after apartheid, there was at least a fig leaf of legitimacy. People could argue that they were part of a government, a system, and that they were “following orders”. While this is morally indefensible, it was a legal fiction adopted by society at the time to allow a way out.

There would be no way to argue that Faith Muthambi changed government policy to help DStv because she was following an order. Jacob Zuma could not argue he gave the Guptas access to billions because of government policy.

It is also likely to have a huge impact on SA politics.

To over-simplify the situation, nothing could help the DA more at this moment than for the ANC to propose an amnesty for its members who are accused of corruption. This would hand the DA (and possibly even Herman Mashaba’s new grouping) the best possible campaigning tool.

Many ANC supporters could well be frustrated by this. They may see it as President Cyril Ramaphosa admitting that he is not in charge of the party, that he has lost an important fight. Considering his importance to the party’s image, this could have a significant impact on its support.

And many may feel that the party is no longer worth supporting if it is fighting for its people to be given amnesty for corruption committed in their own self-interest.

The identity of the first politician to support this move could be important. If it is someone from the ANC (or from one of the groupings that can give the impression of supporting Zuma, such as the African Transformation Movement) then it would face strong opposition. Were it to come from someone else, it may land differently (the difference in the identity of the person making a suggestion is critical, as it was when Cosatu first proposed using workers’ pensions to fix Eskom; if the big business had made that suggestion there could have been a very different reaction). But it would have to be someone who has legitimacy and who could survive if it blew up in their face.

This makes full-scale amnesty unlikely. The society’s anger is simply too great, the moral case against it too strong, and the legal basis for it difficult.

However, it is much more likely that something else is going to happen that will not involve all of those implicated being punished.

In a situation where it is important to see that justice is done, symbols could be vital. For some, there could be no better symbol of condemnation for what happened than the sight of Zuma going to prison, or at least being put in the dock under oath.

If he and several others were prosecuted and convicted, much of the public anger and frustration at this situation would have dissipated. The temperature would be lower, there might be a feeling that there is now enough deterrent to stop future presidents from selling us out again.

If a particular space were created, that would allow a conversation to take place about amnesty for some of the other people involved in State Capture. Until that happens, the only way that some could escape justice for what they did would be to either spend a little more time in Dubai, or to offer to give evidence to prosecutors in return for indemnity from prosecution.

Now that the amnesty proposal has been made, it is likely there will be an intense discussion about it. That alone has the possibility of forcing some decisions. It is an important conversation to have, if only to hear the case against it. DM