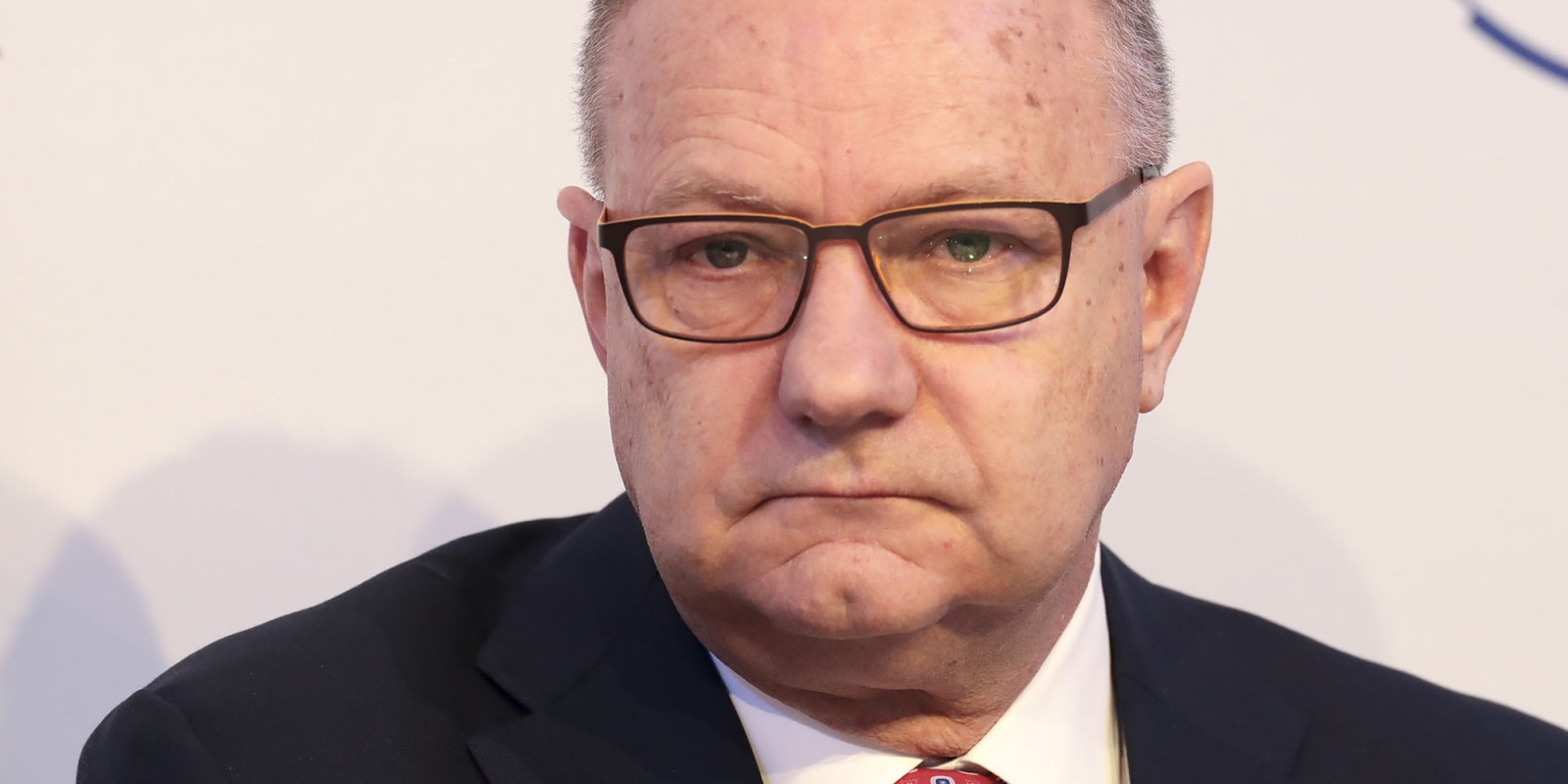 Global mining group Anglo American has joined the chorus of applause for Finance Minister Tito Mboweni’s blockbuster budget for the 2020/21 fiscal year. Specifically, the company has welcomed a relaxation of forex controls that hampered its ability to invest cash held in South Africa offshore.

Anglo American has welcomed a move by Treasury to relax exchange controls, contained in this week’s Budget review. The issue is perhaps especially relevant for a company in the position of Anglo, which has a primary listing in London but generates a lot of capital from its diverse portfolio of operations in South Africa.

Under the new system, all foreign exchange transactions will be allowed, a significant departure from the past, when virtually everyone was subjected to scrutiny, adding layers of bureaucracy and paper to even simple transactions. The exception is a “risk-based list of capital flow measures” which will be nailed down in a new capital flow management system to be implemented in the next 12 months.

“The new system will provide companies in South Africa, including Anglo American, with increased flexibility to manage cash resources to optimal effect. The adoption of a risk-based capital flow management system supports South Africa’s economic growth and investment goals and is a further positive step towards building South Africa’s attractiveness as a globally competitive investment destination,” Anglo said in a statement.

Asked for further comment from Business Maverick, Anglo provided the following details about why this relaxation of foreign exchange controls was significant for it:

The company went on to note the following points about the benefits for a company in its position:

It remains to be seen how this all pans out. South Africa’s obsession with foreign exchange has become part of the state’s DNA, and it reflects an understandable concern – or perhaps paranoia, depending on your standpoint – regarding capital flight.

South Africa’s fragile economic and political framework at the moment could well be a drawbridge dropping for a massive capital outflow. But Mboweni’s Budget is full of risks, including the impending gloves-off scrap with public sector unions over proposed cuts to the civil servant wage bill.

Will these risks translate into rewards? If you know the answer to that question, you are about to reap a windfall and one that presumably will be easier to take offshore. DM