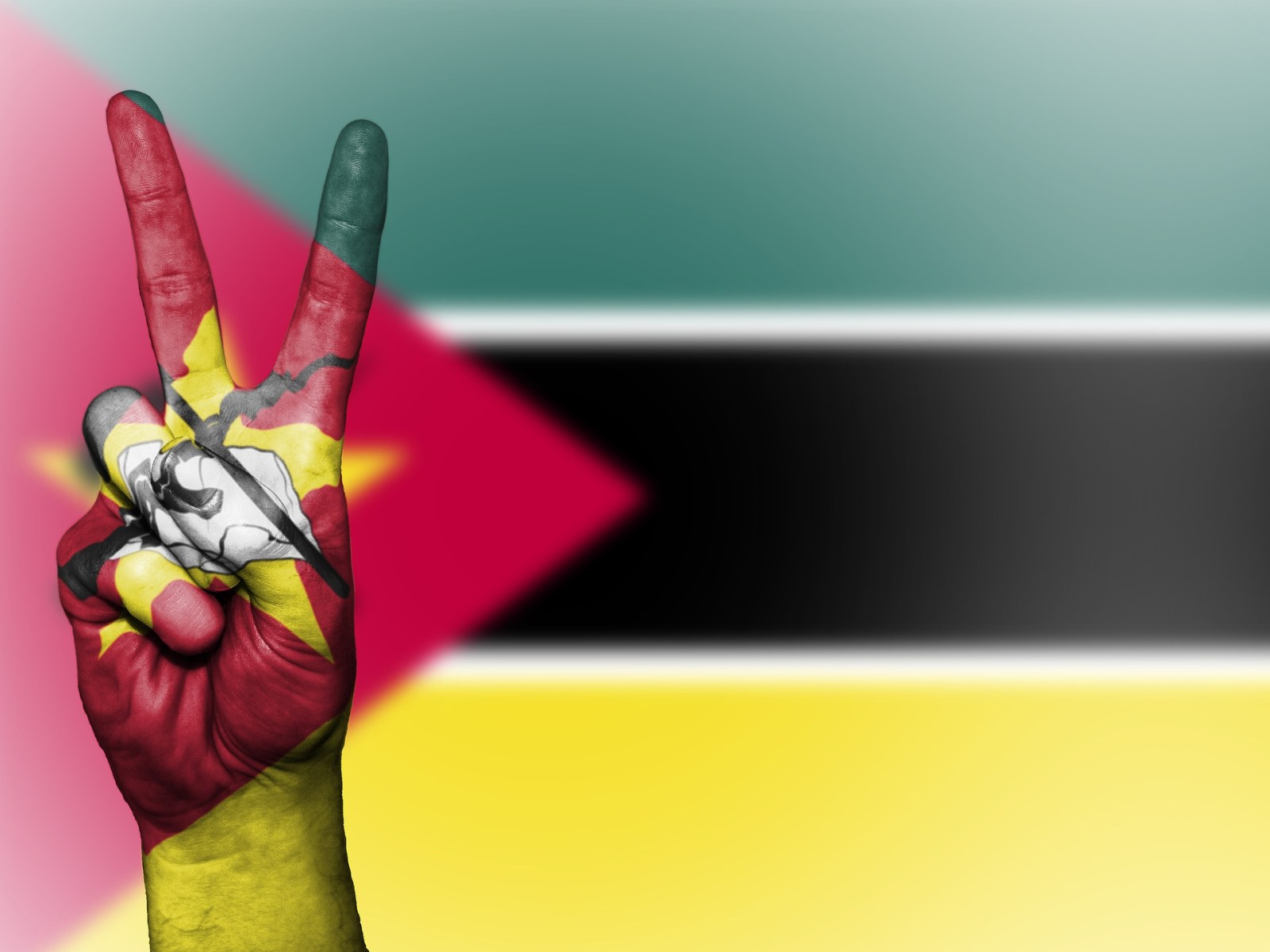 The AU has finally acknowledged the threat, but the organisation has had limited results in countering terrorism in Africa.

For the first time the escalating terrorism threat in Mozambique has been discussed by African leaders, at the 33rd African Union (AU) summit in Addis Ababa – more than two years after the insurgency started in the northern Cabo Delgado province. AU officials spoke of a “totally new threat” that has reached “unprecedented levels” in Mozambique.

“Armed groups have been randomly targeting local villages and terrorising the local population. Those fleeing speak of killings, maiming, and torture, burnt homes, destroyed crops and shops. We have reports of beheadings, kidnappings and disappearances of women and children,” said the UN High Commission for the Refugees (UNHCR), who Mozambique has asked to help those displaced.

“The attackers at times warn the local population where and when they will strike, creating panic as people rush to flee their villages. Most leave everything behind,” UNHCR spokesperson Andrej Mahecic said.

Despite these warnings there has been little or no mention of Mozambique at the AU up to now. Its 66-page report to heads of state on Monday, noted only that the “northern part of Mozambique, including its border areas with the neighbouring Tanzania, face the risk of overspill of terrorist activities from those regions of the continent that are already afflicted”.

Asked about the situation, AU Commissioner for peace and security Smaїl Chergui said the AU could help Mozambique with information sharing, providing equipment and training Mozambican soldiers. To them this was “totally new,” Chergui said. The AU could also help Mozambique understand the phenomenon in order to “respond holistically,” he said.

The AU has over the years improved intelligence sharing. It inaugurated the new headquarters of the Committee of Intelligence and Security Services of Africa on the margins of the summit.

An AU official who attended closed discussions on peace and security at the summit said while Mozambique acknowledged they needed assistance, the situation was unlikely to reach the official agenda of the AU Peace and Security Council (PSC) any time soon. Mozambique is on the PSC, and in the past members have been averse to seeing their own country situations tabled by the council.

Such discussions would also need approval from the Southern African Development Community (SADC), the official said. The regional body believes it should be the first to step in and take charge of crises in Southern Africa. So far, SADC has ignored the situation, at least publicly. It has not been tabled at any meetings of the SADC Troika on Politics, Defence and Security, currently headed by Zimbabwe.

South Africa, as AU chairperson, isn’t a member of the PSC, but can place issues on the council agenda. Last month South Africa’s international relations minister Naledi Pandor said there was grave concern about the claims that Mozambique’s terror attacks were linked to Islamic State.

Experience elsewhere in Africa has shown that AU involvement in curbing terrorism has had mixed results, at best. The summit acknowledged that military responses such as the G5 Sahel force in the Sahel hadn’t had the desired impact. In fact terrorism has increased dramatically in many of the countries in that region.

The AU’s Multinational Joint Task Force against Boko Haram, created after much discussion at an AU summit in 2014, has also been unable to reduce terrorism in the Lake Chad Basin. And the African Union Mission in Somalia hasn’t managed to sustain its initial gains in driving out al-Shabaab. None of these responses would have been possible without the financial support and capacity from the UN, the European Union and others.

At the summit AU Commission chairperson Moussa Faki Mahamat made an impassioned plea for ‘solidarity’ among African countries to help those facing terrorism, even if affected states weren’t in their immediate regions.

Increasingly African leaders acknowledge that military responses aren’t adequate and other ways should be found to deal with terrorism. They admit that terror threats are more often than not rooted in local grievances that need local solutions. The link between weak governance and economic development and the growth of terror groups is increasingly gaining traction.

On the margins of the AU summit Malian president Ibrahim Boubacar Keita for the first time revealed that his government had started dialogue with some leaders of jihadist groups that have wreaked havoc in his country for years.

Mozambican President Filipe Nyusi also recently said he was willing to start talks with the insurgents – although at the same time he threatened to ‘hunt them down’. Nyusi didn’t attend the AU summit, instead holding a cabinet meeting in Cabo Delgado – an unprecedented move to show his commitment to addressing the problem.

Nyusi recently admitted that Mozambique needed external help to fight terrorism. Last year he asked Russia for help, and numerous Russian mercenaries arrived in Mozambique. Many were however reportedly killed, and those remaining have retreated to Pemba.

This kind of outside involvement in African conflicts has been criticised by some of Nyusi’s fellow African leaders, including new AU chairperson, South Africa’s President Cyril Ramaphosa. Yet South Africa hasn’t provided any support – military or otherwise – to Mozambique, at least not publicly.

Given SADC’s reluctance to get involved, it remains to be seen whether Mozambique will feature at the special heads of state summit in South Africa on Silencing the Guns, the AU theme for 2020, in May this year.

The major challenge for Mozambique and the AU is the lack of information about who exactly is responsible for the attacks. So although it’s still unclear how best to deal with terrorism in Mozambique, at least the continent has stopped turning a blind eye. DM