Stealing the SONA spotlight might not work for Malema this time 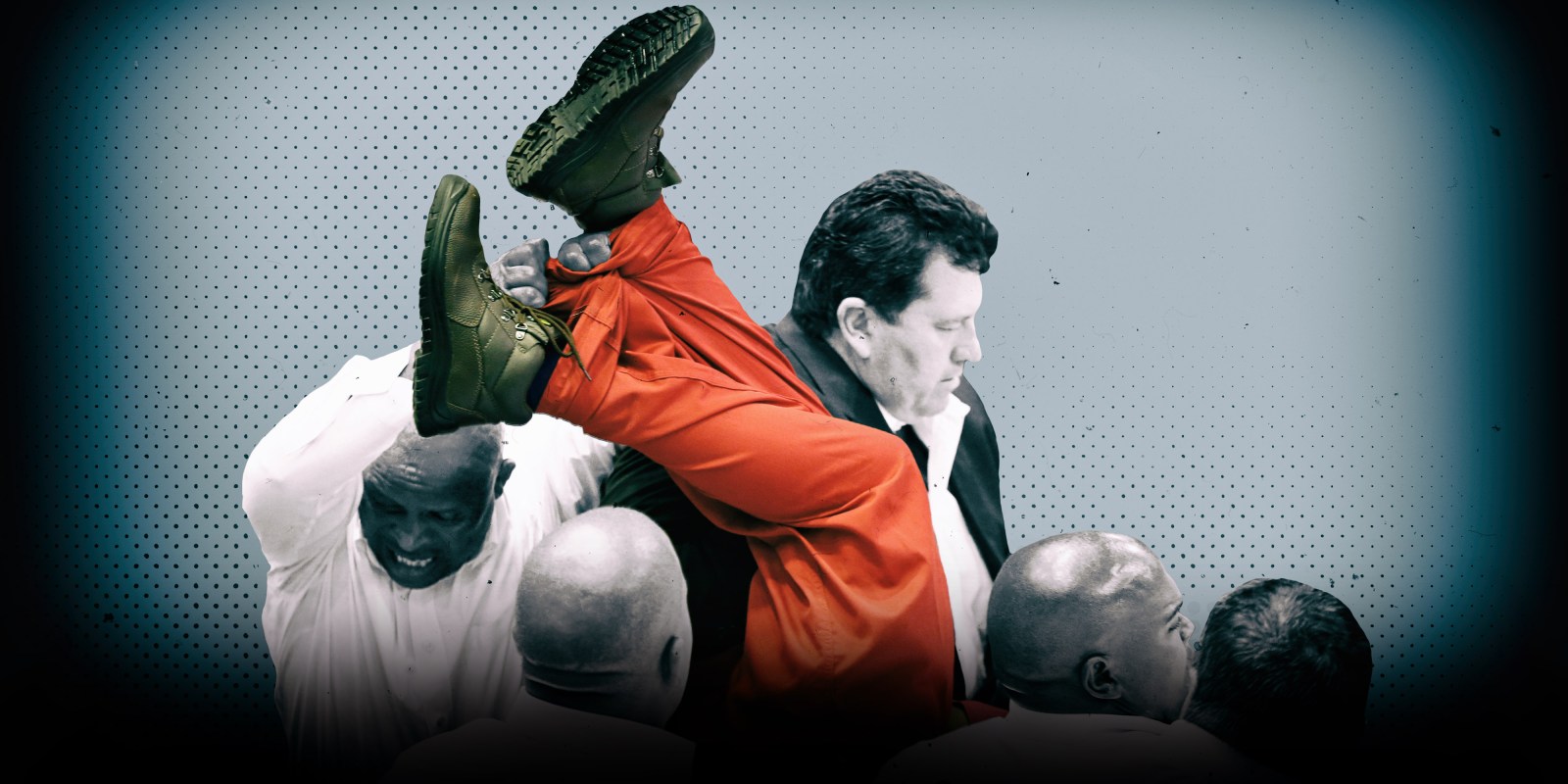 This week’s SONA will be a major test for both President Cyril Ramaphosa and EFF leader Julius Malema. Malema’s threats to rain on Ramaphosa’s parade will pit him against a president who is in a much stronger position than his predecessor, Jacob Zuma.

On Sunday, 9 February 2020, the leader of the EFF, Julius Malema, repeated his threat that he and his MPs will disrupt the State of the Nation Address (SONA) this week if President Cyril Ramaphosa does not fire Pravin Gordhan as Public Enterprises Minister. Malema appears to be suggesting that he will repeat what seemed to work so well for him during the Jacob Zuma years.

EFF leader Julius Malema has made it clear that the EFF does not want to see former President, FW de Klerk at this year’s State-of-the-Nation-Address in the National Assembly. #sabcnews

But there are important reasons as to why this could well backfire on Malema and actually help Ramaphosa.

Malema’s comments on Sunday guaranteed that he was part of the news cycle on Monday morning. Instead of the discussion being around policy and what Ramaphosa could actually say on 13 February 2020, the question was whether or not Malema would actually follow up on his treat. Malema has done this in the past, made threats ahead of a big event and this usually results in CIC’s hogging the spotlight and overshadowing the event.

It also means that if he climbs down later in the day, he can look statesmanlike and mature, that he changed his view because something happened, because he was accommodated in some way.

And of course, Malema’s actions in disrupting SONA while then-president Zuma was speaking was impressive political theatre. The Speaker at the time, Baleka Mbete, could be relied upon to misjudge the moment and send in the heavies to remove the MPs in red overalls. This meant that the images all over the internet were of big men forcibly removing legally elected people’s representatives, including female EFF MPs. It also meant that Zuma and the people around him made pretty basic mistakes, including then State Security Minister David Mahlobo installing a phone jammer in Parliament, following similar threats by Malema.

The ensuing chaos made the Zuma government look illegitimate.

This is not the case now. Ramaphosa has an approval rating of 62%. Even if some people are frustrated with him, it’s often because they feel he is not doing enough, and fast enough, not because he is crossing a line of lawfulness and decency. Coming off the back of an election victory in 2019 in which his personal popularity pushed up the ANC’s figures, it’s hard to claim that he is not a leader who enjoys legitimacy, even from those who didn’t vote for him.

This means that for someone to stand in front of him and physically prevent him from speaking in Parliament is actually a very difficult thing to do.

Worse for Malema, it may actually make Ramaphosa stronger.

Ramaphosa may give the impression of being the “adult in the room”, of being the person who is actually trying to fix the problems of the country, with Malema petulantly trying to prevent him.

When Zuma was at the podium, this did not matter, because much of the voting public’s view of Zuma was so poor (his approval ratings fell to 20% towards the end of his presidency). Back then, the impression that was created was one of Malema being brave for taking on the abuse of power. The situation is very different now.

Then, there is the problem of what the stated intention is of this proposed disruption.

Malema claims that Pravin Gordhan is being treated with kid gloves and gives the impression that somehow Gordhan is the real political power behind Ramaphosa. For much of the voting public, that might be difficult to believe. Malema and his supporters also use racist language when referring to Gordhan and use his middle name as a dog whistle to ensure that their followers know that this is about Indian South Africans.

While it can seem to some as a strategy that could win votes, the evidence does not point that way. Instead, it seems to put off people who grew up while Nelson Mandela was preaching non-racialism after 1994. Ramaphosa will be in a position in which he can now demonstrate that he is the rightful heir to that legacy, and the person defending non-racialism against the likes of Malema.

And for many voters, it may look as if Malema is simply trying to settle old scores with Gordhan. It was Gordhan who originally disrupted what looks like Malema’s first major patronage machine in Limpopo in 2011. (Gordhan was finance minister at the time and Malema was the leader of the ANC Youth League. Malema was accused of running tenders in the province.)

And of course, Malema’s potential future problems with the law are well known. The continued revelations about how money from VBS ended up in a credit card he used may well make it appear that he is just trying to save his own skin.

The president may, in fact, welcome this kind of disruption to his speech.

It is well known that the problems facing the country are incredibly difficult. The ANC’s internal politics appear to make them even harder to resolve. Issues such as Eskom, SAA, economic policy and creating jobs are all caught up in a nexus of truly difficult politics. This would appear to make it unlikely, at this moment, that Ramaphosa is able to make major announcements. Earlier in 2020, at the ANC’s 8 January anniversary, he appeared unable to announce anything new. This may well be a taste of what is to come on Thursday night.

As a result of this, any disruption by Malema, which then dominates the headlines and the news agenda, would be a welcome distraction for Ramaphosa. There wouldn’t be as much space for pontification about the SONA’s perceived lack of action in the commentary sections the next day if the focus falls on Malema.

In the final analysis, Malema is in a difficult spot. Recent changes to the internal makeup of his party suggest that there was reason for some kind of change. Without Zuma, he appears to be in desperate need of an enemy. But the enemy he appears to be choosing is much more popular, has much more legitimacy and much more power than Malema himself. Not the best opponent to take on while cameras are rolling. The spotlight can be a cruel mistress sometimes. DM