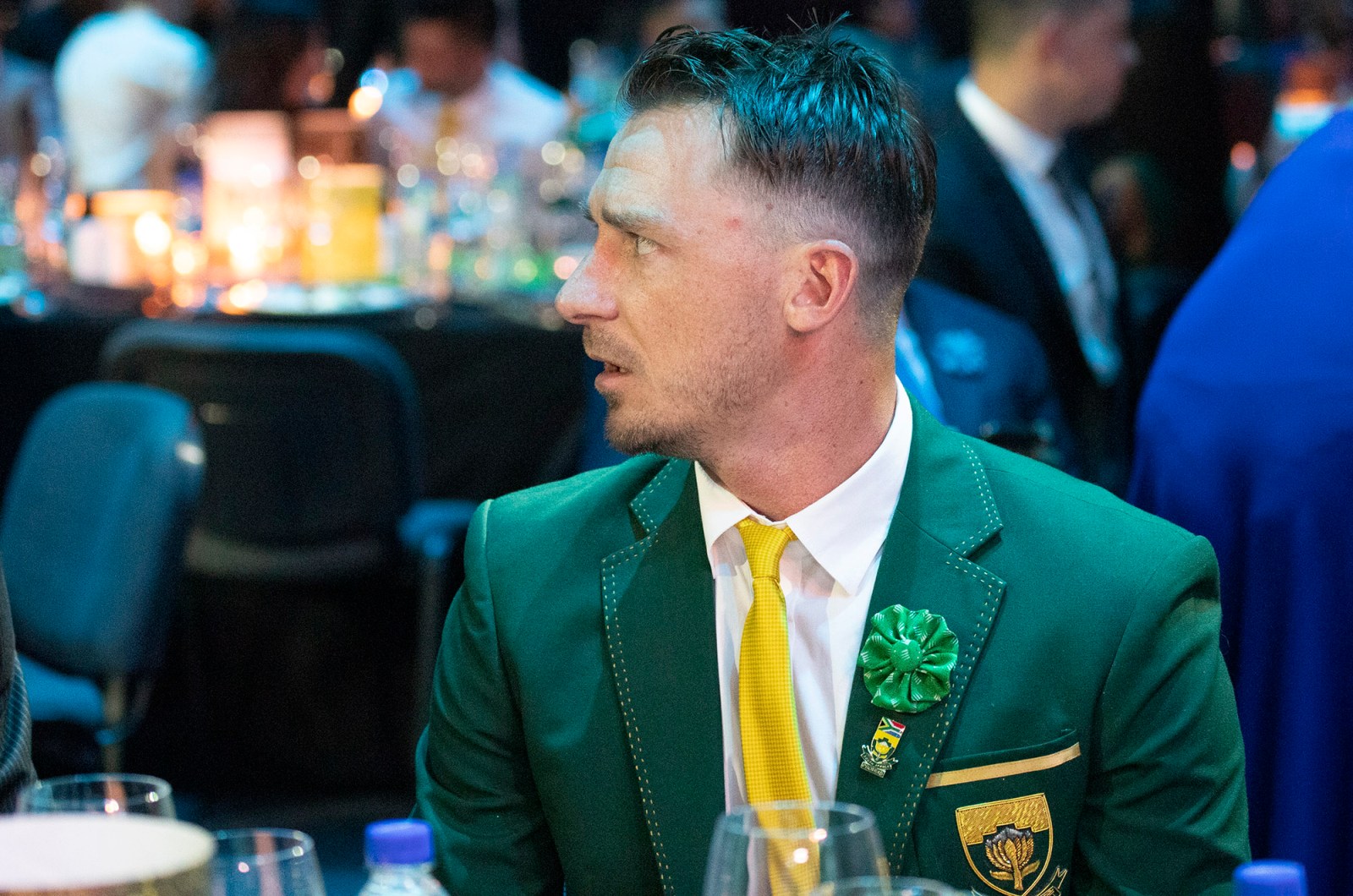 The T20 World Cup is on the horizon, and the Proteas team is experimenting with players to include travel to Australia in October 2020. One of those players being considered is Dale Steyn.

It’s been almost a year since the South Africans got to see the fastest train in the land, the Phalaborwa Express, bulleting down a cricket crease at 150km per hour.

However, when Cricket South Africa (CSA) announced their squad to do battle with England for the three-match T20 series, there was a surprise inclusion: Dale Steyn.

South Africa’s leading wicket-taker of all-time will sport the green and gold of South Africa for the first time since March 2019, having shrugged off a recurring shoulder injury.

To grease his wheels, he recently featured for the Melbourne Stars in Australia’s domestic Big Bash league.

The inclusion of Steyn no doubt has to do with CSA weighing up their options ahead of the T20 World Cup that will take place in Australia from 18 October to 15 November 2020.

“With a T20 World Cup not too far away, we have begun the process of identifying several players whom we will be looking at over a period of time and hope that, by the time September comes along, we will have the best possible squad of 15 representing South Africa,” commented CSA Director of Cricket, Graeme Smith, after the announcement of the squad.

Steyn has featured in five T20 World Cup editions and feels the experience earned over 15 years of international cricket will provide the ideal helping hand to the next generation of South African quicks.

“I think it’s important to have that (experienced) figure around in the dressing room. KG (Kagiso Rabada) is very young,” Steyn said during the Big Bash.

“To lead the attack at 24, and the next bowlers to come in are all younger than him, he needs somebody that’s there that is experienced, to look around and he knows he’s not there only one there.”

Rabada – who alongside Faf du Plessis has been rested for this series – is undoubtedly South Africa’s best bowler currently. And even at such a young age, a lot rests on his shoulders. Which has often led to him being overplayed, then suffering burnout like he did at the Cricket World Cup 2019.

Moreover, he usually has no one to share the new ball with. Shaun Pollock had Makhaya Ntini, and most recently, Steyn had Morne Morkel.

Lungi Ngidi was thought to be the perfect partner in seam for Rabada when he burst onto the international scene back in 2017 – hitting the ground running with six wickets in his first two internationals.

Ngidi made his return from injury in the recent ODI series against England, picking up three wickets in the two matches played. Despite that return, he was evidently rusty and far from his best. Fully fit, the seamer has potential to be devastating.

Another long-term prospect is Lutho Sipamla. The 21-year-old impressed during the ODI series against England, with Proteas head coach Mark Boucher lavishing praise on him.

He misses out on selection for this series, but will no doubt be in contention for a place in the T20 squad as the Proteas take on Australia later on in February 2020.

It is young and inexperienced players such as Sipamla that Steyn will be looking to take under his wing and impart knowledge that will the see Proteas being less dependent on Rabada going forward.

The first match of the T20 series against England will take place in East London on Wednesday, 12 February 2020, with the next two taking place in Durban (14 February) and Pretoria (16 February) respectively. DM