Updated: Holomisa objects to Irene Charnley being on th... 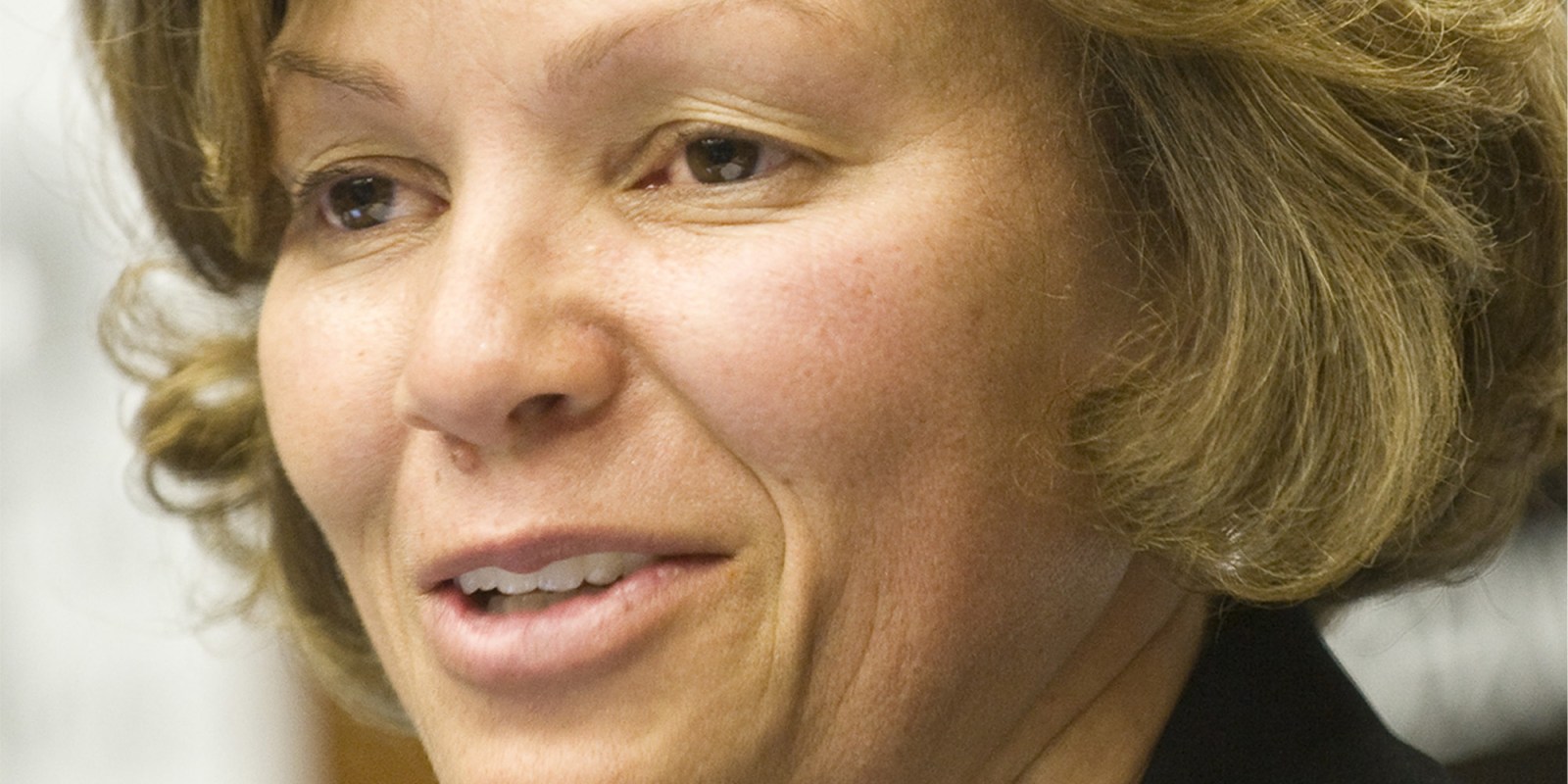 In a letter to Finance Minister Tito Mboweni, United Democratic Movement leader, Bantu Holomisa, raises questions around the appointment of former trade unionist and businesswoman Irene Charnley to the interim board of the Public Investment Corporation (PIC). Holomisa said Charnley is a former beneficiary of the PIC’s funding initiatives, making her ineligible to serve as a board member. An article was written in association with Ray Mahlaka

Considering that the PIC channelled funding to an entity linked to Charnley, who later became the asset manager’s board member, Holomisa asked Mboweni: