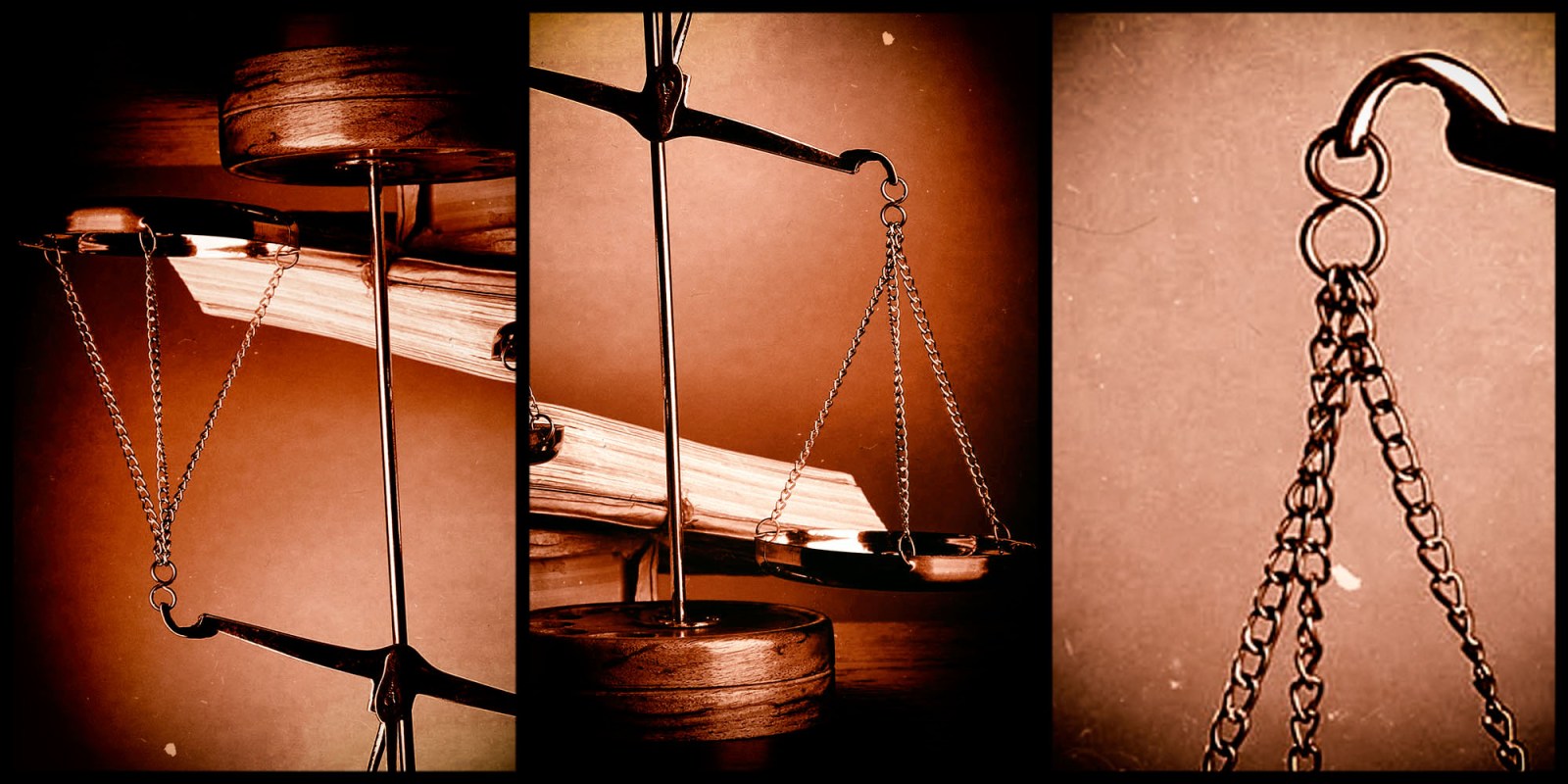 The publishing of a leaked complaint to the Judicial Service Commission about Judge John Hlophe is a godsend — because it means that the JSC will now face public scrutiny about how it handles the issue. The time is overdue for greater transparency when it comes to mechanisms for holding judges and magistrates accountable.

A complaint laid by Western Cape Deputy Judge President Patricia Goliath with the Judicial Service Commission (JSC) in mid-January has detonated like a hand grenade in the legal profession, accusing Western Cape Judge President John Hlophe of a litany of offences – ranging from the attempt to influence judicial appointments to a physical assault on a fellow judge.

The affidavit’s leak to the media has been met with expressions of outrage and calls for Hlophe’s immediate suspension, including from the National Association of Democratic Lawyers (Nadel).

But even before Goliath’s explosive claims, the charge sheet against Hlophe had been building steadily for over a decade. In addition to the well-known allegation that Hlophe attempted to influence the court’s judgment in favour of President Jacob Zuma in a matter related to arms deal corruption in 2007, Hlophe has also been accused of:

We know very little about the first three cases. That’s because, as Judges Matter researchers Zikhona Ndlebe and Alison Tilley report, “The JSC decided by an undisclosed majority that there was insufficient evidence to proceed with a public inquiry into any of these allegations of misconduct.”

The 2014 conflict of interest case went to the Supreme Court, meanwhile, which concluded that Hlophe could not have brought “an impartial mind to bear on the adjudication of a matter brought before him by his attorney”.

Said Ndlebe and Tilley: “Whether or not the JSC will act on this is not known, since the JSC does not report to the public on complaints received or on its findings.”

In other words, what the JSC does or does not do when it comes to allegations of misconduct against judges is largely shrouded in secrecy.

The leaking of Judge Goliath’s affidavit has blown this modus operandi out of the water in a welcome fashion.

It forced the JSC to issue a disgruntled statement on Wednesday 29 January, noting that the Goliath complaint had been “regrettably leaked to the media” and the subsequent requests for the JSC to comment on the matter had compelled it to “take the unprecedented step of issuing this statement”.

The statement said that the complaint will be dealt with by the Judicial Conduct Committee (JCC) of the JSC, which is currently “seized with” the matter and will deal with it “as expeditiously as reasonably practicable”.

The JSC continued severely: “There is, therefore, no need for anyone to provide any unsolicited guidance on how the JCC should deal with complaints.”

But, in reality, the reason why the JSC has received a slew of “unsolicited guidance” on how to deal with the complaint is precisely because there has been little evidence in the past few years that the JSC does deal decisively with such issues.

“Ideally, that would be right: that there would be no need for anyone to provide unsolicited guidance to the JSC,” Freedom Under Law director Nicole Fritz told Daily Maverick.

But, Fritz says, the handling of past Hlophe complaints and other matters “does not inspire confidence that we have seen the type of leadership at these moments of crisis for the judiciary that is required from the body tasked with the administration of justice”.

As another example of the JSC’s questionable past performance in this area, Fritz cites the case of Judge Nkola Motata, whose disciplinary process after he allegedly made racist utterances at the scene of a drunk-driving accident was only resolved 12 years later. In that instance, the JSC disregarded the advice of a judicial conduct tribunal that Motata should be impeached, and instead chose simply to impose a fine.

“One of the things we’re concerned about is that the [JSC’s] complaints committee hasn’t been seen to act proactively,” she told Daily Maverick.

“What we’re seeing is the complaints committee responding to pressure from the profession. It would have been preferable if they had been on the front foot.”

Tilley gives a further example of the JCC’s apparent foot-dragging over disciplinary matters. Advocacy group #UniteBehind laid a complaint with the body in January 2019 against Judge Nana Makhubele, accusing her of having breached the code of judicial conduct by having been chairperson of the interim board of the Passenger Rail Association of South Africa (Prasa) while serving as a Gauteng High Court judge.

The group further accused Makhubele of misconduct while serving as Prasa chair, including the claim that she disrupted litigation procedures within Prasa and pushed for an irregular R500-million investment in VBS Bank.

“That is a serious complaint which has been in the system for at least a year and we haven’t seen movement around that,” says Tilley.

The cause of the apparent bottlenecks in the JSC’s disciplinary processes is not clear. But one factor hard to ignore is that the complaints committee is headed by Justice Raymond Zondo – who, by any measure, has a lot on his plate. In addition to that role, Zondo serves both as deputy chief justice and as the chair of the State Capture inquiry.

Tilley also points out that seats on the JCC are voluntarily held by sitting judges who may have busy and competing schedules, while the JSC, to which the committee reports, sits only a few times a year.

While the Hlophe case hogs the headlines, meanwhile, a disturbing report centred on an Umlazi magistrate was carried by the most recent Sunday Times.

Magistrate Kholeka Bodlani is currently having all her past rulings audited, after 18 rulings were sent on special judicial review. In some child rape cases, she is reported to have given suspended sentences after having been “totally overcome by mercy” for the accused.

In another case, Bodlani set free a man accused of raping a 15-year-old girl because she determined that he was gay – on the grounds that he was “interested in household chores” and styled his hair.

Tilley says that in this instance, the Magistrates Commission – the comparable body to the JSC dealing with officials of the lower courts – has been “excellent” in handling the matter.

But the wider issue raised by the Bodlani fiasco is to do with the lack of general scrutiny on the appointment, conduct and performance of magistrates.

Freedom Under Law’s Fritz suspects that the screening and training given to magistrates is not nearly rigorous enough.

“And there are various other systematic issues that are negatively impacting on the quality of justice that is being delivered to the people of South Africa,” Fritz says.

If there is a silver lining to cases like those of Judge Hlophe and Magistrate Bodlani, perhaps they may help to underline the need for judicial scrutiny, the need to hold judicial officers accountable, and the need to foster public confidence that this is happening efficiently, decisively and transparently. DM