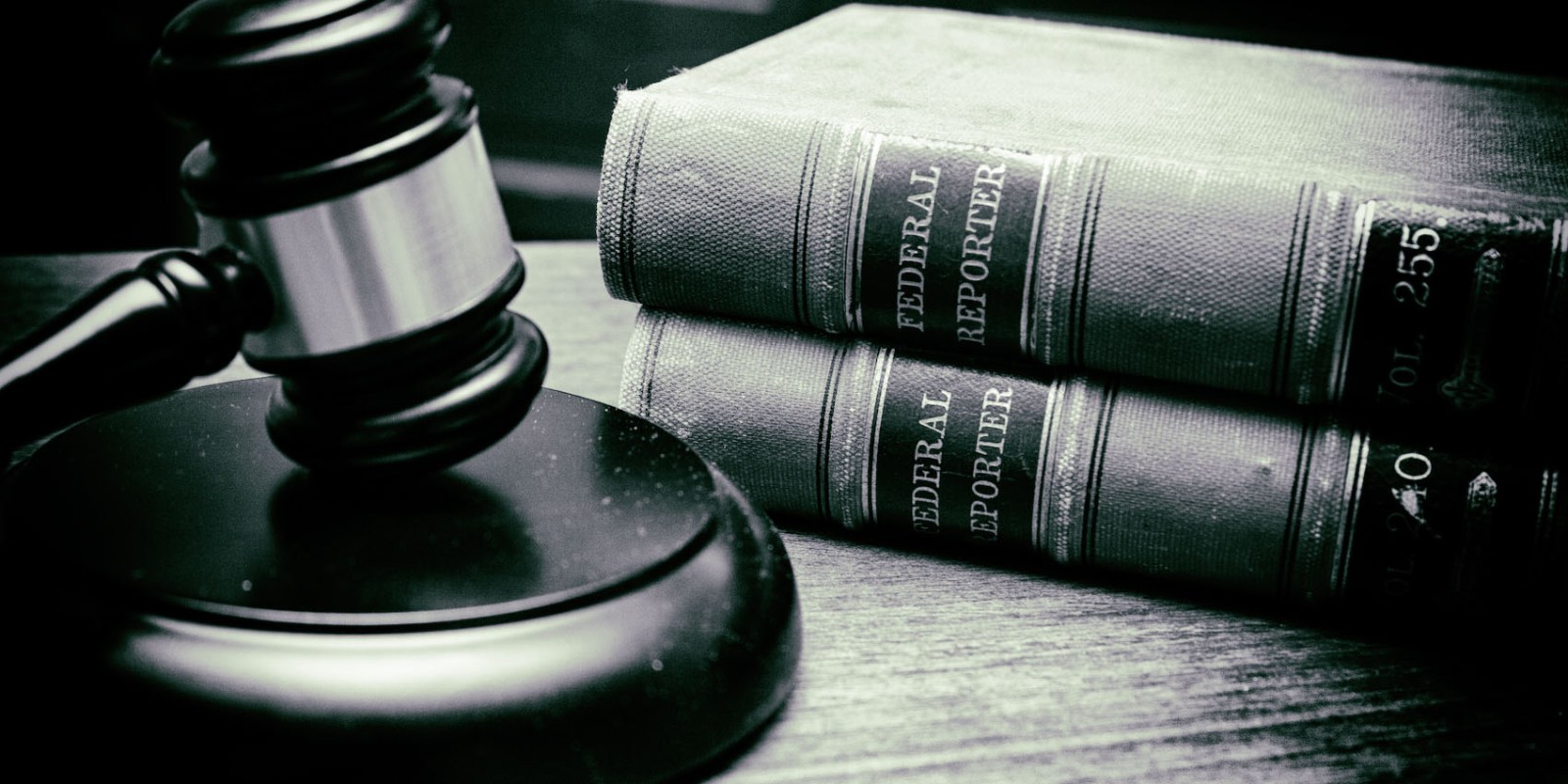 Baby Kwahlelwa Tiwane was abducted in Parow, Cape Town, this month by a woman posing as a social worker. He is still missing. Meanwhile, a second suspect appeared in court in connection with his disappearance.

Twenty-two-year-old Ely Kibunda joined Karabo Tau in the dock on Monday 27 January at the Bellville Magistrate’s Court for a bail hearing. He is the second suspect charged with abducting two-month-old twin Kwahlelwa Tiwane in Parow this month.

According to SAPS Western Cape spokesperson Frederick van Wyk, Kibunda, who lives in Parow, was arrested on Thursday, 23 January. His bail application was postponed to 3 February for a bail profile. He will remain in custody until then.

Tau, who is from Gugulethu, allegedly confessed to the crime. She first appeared in court on 23 January.

According to National Prosecuting Authority spokesperson Eric Ntabazalila, Tau had allegedly posed as a social worker and offered to assist the child’s mother, Asanda Tiwane, with getting a child support grant and food parcels.

“She asked [Tiwane] to go with her to her offices in Parow. She told the mother that she wanted to check something at the post office and disappeared with the child.”

The court heard that Tau was traced via the phone number used to communicate with Kwahlelwa’s mother. They used her WhatsApp profile picture to identify her.

The abduction allegedly happened at 2pm on 16 January, but the evidence was presented in court that Tau, a matric pupil at Claremont High School, was attending her Xhosa class at the time.

State prosecutor Matrose Tobinceba questioned the authenticity of the letter, saying it would have been more relevant if the teacher had been physically present to testify.

The letter was, however, admitted as evidence.

Chotia said he also had video footage showing Tau leaving Claremont High School at 3.10pm on the day of the kidnapping.

Investigating officer Solomzi Ngunda, whom Chotia cross-examined, said he had not gone to the high school himself to investigate whether Tau was present at the time of the abduction. A colleague went, who reported that Tau was indeed present.

“My client’s alibi, if it is true, could you be willing to concede that you have the wrong person in custody?” Chotia had asked Ngunda.

“If it’s proven, then who am I not to concede?” the officer replied.

Ngunda told the court that the twins did not have birth certificates as the mother didn’t have an ID.

Before and after the hearing, tensions flared outside the court, where two opposing groups protested.  One pleaded Tau’s innocence, while the other wanted her bail denied.

“We don’t know what the child is eating,” he said, while appealing to the public to help find his son.

The Western Cape MEC for Social Development, Sharna Fernandez, echoed the appeal in a statement released on Monday, which also warned the public to be vigilant against persons falsely claiming to be social workers:

“All social workers appointed by the department can be recognised with the Western Cape government name tag, which should be worn at all times. Members of the public can also confirm by calling their nearest DSD local office, designated child protection organisation, or SAPS. We appeal to all members of society to verify with the South African Council for Social Service Professions on their website,  CONTACT around whether or not the respective social worker is registered.”

She added that the family was receiving “psycho-social support” from the department.