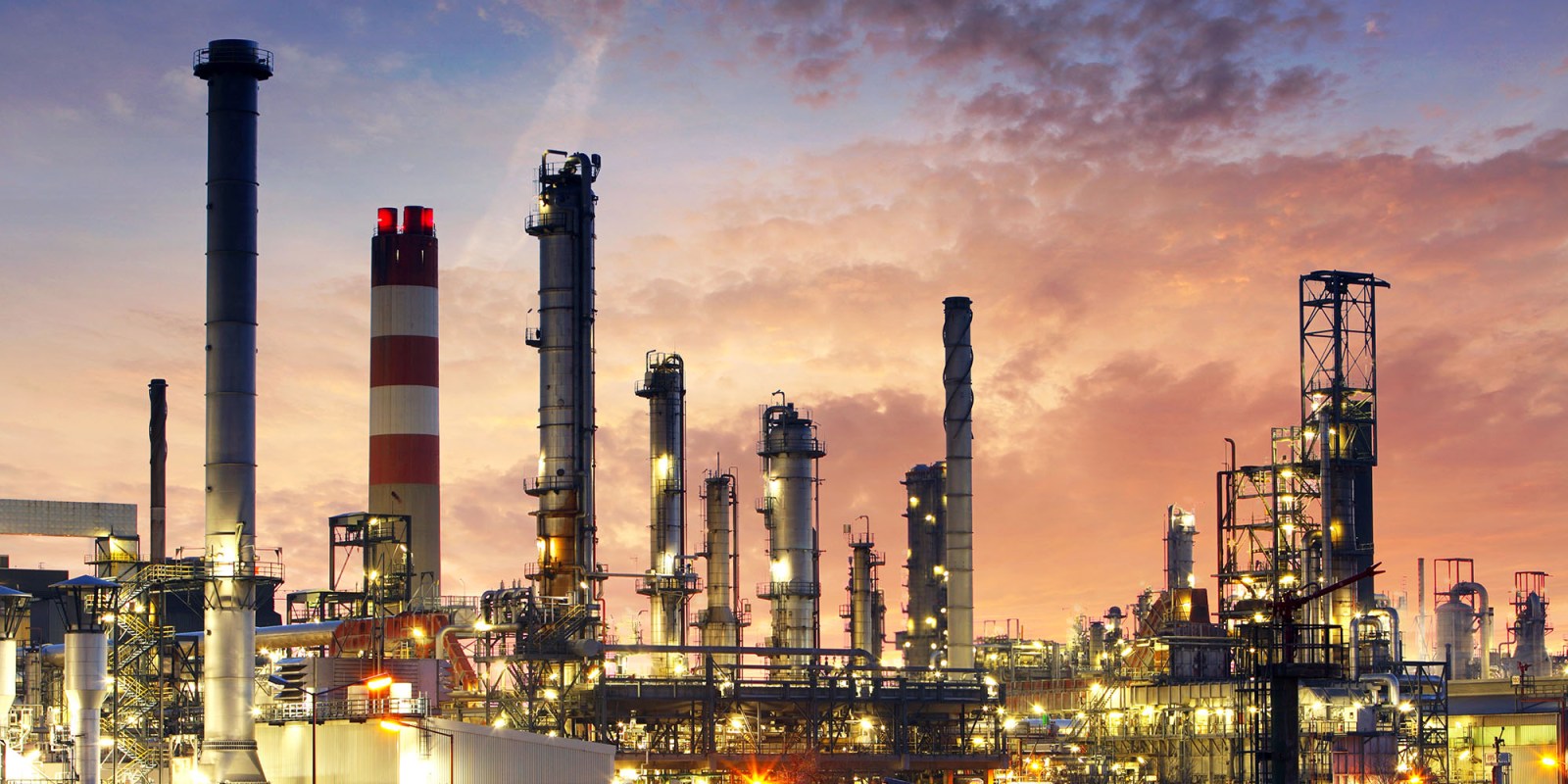 The Congo Republic appears to have borrowed a page from the Mozambican handbook of financial shenanigans, according to a new report by rights campaign group Global Witness. And once again, the African oil industry is in the campaigners’ crosshairs.

The Congo Republic is Africa’s third-largest oil producer, which makes it prime failed state material. Corruption and oil generally flow together on the world’s poorest continent. On Transparency International’s Corruption Perception Index, the Congo Republic has a ranking of 165 out of the 180 countries included in the survey. Such a low ranking is the hallmark of a kleptocracy.

And the government is working hard to justify and maintain that ranking, according to a new report released on Monday 27 January by Global Witness. It found that the state oil company SNPC – a byword for graft since its inception in 1998 – had $3.3-billion in previously undisclosed oil-backed liabilities on its books.

That “could bring Congo’s total public debt to almost $13-billion – adding over a third to the IMF’s latest estimates,” Global Witness said. This would also bring Congo’s debt to 115% of gross domestic product (GDP), up from 86%. That is a pretty steep difference and one that would focus the minds of potential creditors.

The report also found that $2.7-billion of this undisclosed debt was owed by SNPC to oil majors, including Total, Chevron and Eni.

“These liabilities are primarily for operating costs that the majors are covering on SNPC’s behalf,” Global Witness said. “However, our analysis reveals that they can recover an extensive range of costs, including salaries and pension contributions for employees, their medical, transport, telephone and accommodation fees, and their children’s school fees. In effect, Congo’s representatives appear to have agreed to subsidise the business overheads of some of the largest oil companies in the world.”

Total said in a statement emailed to Business Maverick that it was owed $1.2-billion made on behalf of SNPC for production developments.

“Total has no oil-backed loans with Republic of Congo. Total does not finance Republic of Congo other than as expressly reported in our obligatory annual public financial reporting of payments made to governments in compliance with the EU Accounting Directive transposed into French law,” it said.

The other named oil companies did not immediately respond to requests for comment, nor did SNPC.

The report also found that $156-million in dividends which should have gone to SNPC’s shareholder, the Congolese state, appear to have vanished between 2016 and 2018. And SNPC does not seem focused on its core business. It has actually been a creditor itself. Global Witness uncovered the startling fact that as of the end of 2018, the company was owed $1.18-billion, an amount exceeding its annual turnover, to mostly unidentified entities. Why would a state oil company lend money, and who could the recipients be?

This, sadly, follows well-worn paths. The IMF in 2016 cut aid to Mozambique when it was revealed that it had $1-billion in “previously undisclosed debts”. That is a polite way of saying they were concealed. It’s called fraud.

As for state oil companies, look down the steamy West African coast from Congo to Angola, and one finds a cesspool of corruption in the form of Sonangol. That was once the personal fiefdom of  Isabel dos Santos, daughter of the former and longtime Angolan president Jose Eduardo dos Santos.

There may be salient lessons here for South Africa, given its track record on state-owned enterprises as it hopes to soon join the continent’s hydrocarbon ranks. What could go wrong? BM