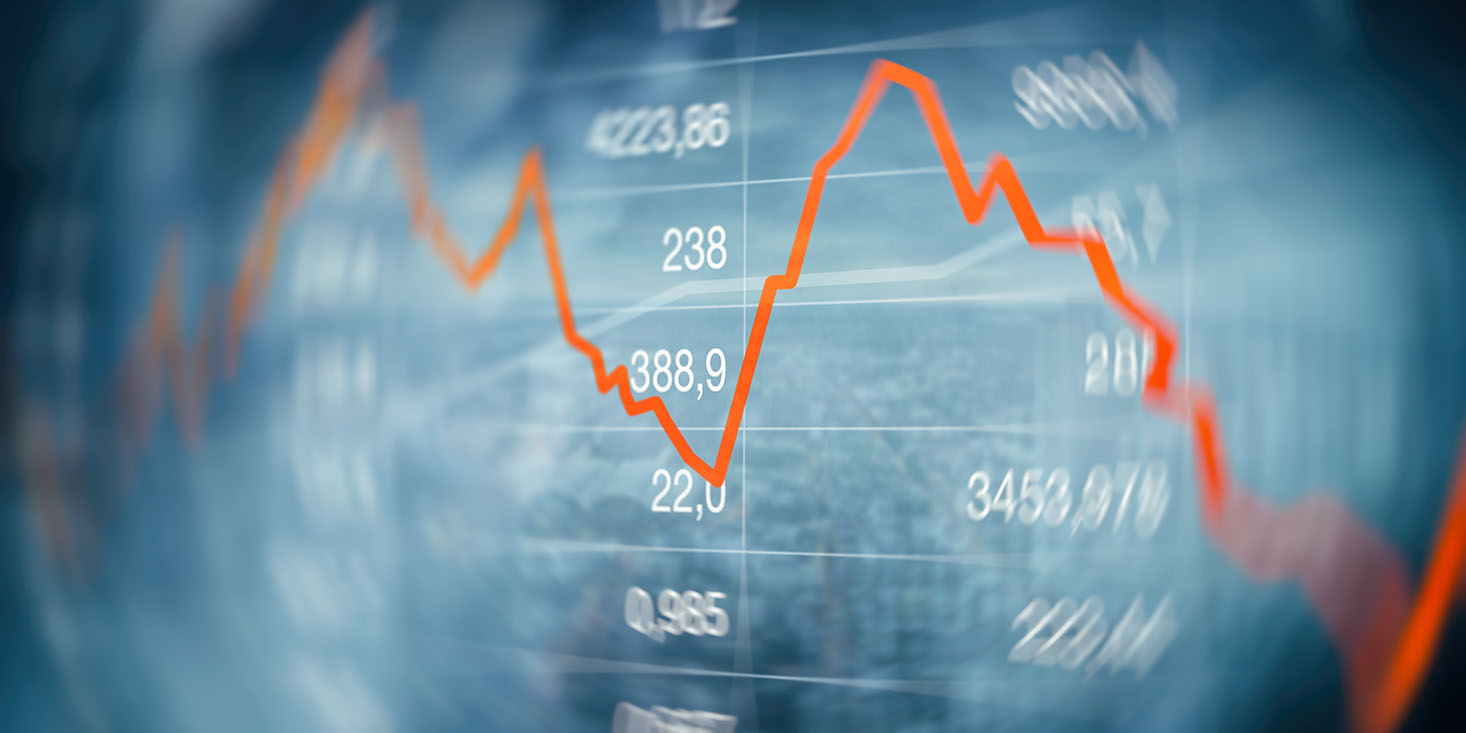 Plans by the Trump administration to bar journalists from taking computers to media ‘lock-ups’ before the release of important economic data could bring further chaos to an already volatile global trading environment. Lock-ups have been used for decades and are widely regarded as best practice.

The Trump administration plans to bar US journalists from taking computers into ‘lock-ups’ ahead of the release of important economic data that moves markets. The consequences will be felt in South African trading rooms as well as on Wall Street, with implications for the rand and other local assets. And the news agency owned by Democratic presidential candidate Michael Bloomberg might also be affected.

From 1 March 2020, journalists who cover the release of key US economic data will only be allowed to bring pens and paper, instead of computers, to the traditional “lock-ups” that allow news people time to accurately prepare articles before the official announcement is made.

Reasons for the new ban given by the US Labour Department’s Bureau of Labour Statistics were that it would ensure the security of the data – ie prevent leaks – and remove the “unfair advantage” of some media outlets and their clients.

This is a very big deal and one that could bring further chaos to an already volatile global trading environment. Lock-ups have been used for decades and are widely regarded as best practice.

Here’s how they work: journalists go into the lock-up with computers but no internet connection 30 to 60 minutes before the data is published on a government website. This gives them time to write stories and double-check things with officials.

It is not just a US practice, but, as the world’s biggest economy, America’s data has the most influence on global markets. Virtually every significant economy in the world uses such a similar system.

In South Africa, lock-ups are used for, among other events, the Minister of Finance’s annual Budget speech. Journalists spend hours in that lock-up process, with access to senior Treasury officials, and the agreement is that the stories are only published when the minister says “Madam” or “Mister Speaker”. Now you know.

Crucially, the lock-up process allows journalists to write stories and fact boxes that are accurate. In the case of news agencies such as Thomson Reuters and Bloomberg, “news flashes” or “snaps” display the main details and precede a full story. On the basis of those flashes, traders in the financial markets make decisions and press buttons to buy or sell assets – such as gold, currencies, bonds, oil or equities – at certain prices.

“I’m okay with the present situation. It allows us to get a decent analysis on release. I’m not sure the information seeps out,” David Shapiro, deputy chairman at Sasfin Securities, told Business Maverick.

Penalties for “breaking the embargo” are harsh. Agencies that do so, even inadvertently, can be barred from future lock-ups, which could see them lose clients and market share to competitors. And journalists can be fired or even face prosecution if a leak is intentional and aimed at financial gain.

In some ways, the system has created a level playing field, with information hitting all traders’ screens simultaneously, lending transparency to the process.

“Efficient markets rely on the free flow of information. Forming information gates inhibits this and affects not only the US,” said Lloyd Priestman, a Cape Town-based director at AmBro Capital.

On the other hand, it could be argued that the system gives the likes of Bloomberg and Thomson Reuters an unfair advantage as it is a key part of their business model – though lock-ups are generally open to all accredited media, not just the “wires” that are focused on financial markets.

Journalists entering US lock-ups will have to brush up on their penmanship and, when the embargo is lifted, presumably call their desks to shout the data down the phone line. This raises the potential for error.

How will it pan out?

Traders may have to go to the government website to read the full release, losing crucial seconds in the trading process. This could give an unintentional advantage to funds that make use of computer programmes to instantly make sense of data and trade accordingly. It could also potentially overwhelm and crash websites carrying the information, though one would assume the US government would be prepared for such a contingency.

Implications extend well beyond Wall Street. South African-based traders monitor US data releases such as non-farm payrolls as closely as they do domestic consumer price index releases or interest rate decisions. Scrambling to make sense of new data could add volatility to, say, the rand, which is already vulnerable to bouts of turbulence.

There might be unexpected silver linings to this move, one that was initially mooted by the previous Obama administration. It has not come straight out of the blue and South African authorities might be prompted to reconsider their lock-up system.

Another issue at play is the timing of this move in the US.

Michael Bloomberg, founder and majority owner of Bloomberg, is a candidate in the race for the Democratic Party’s presidential nomination in the November election – to stand against White House incumbent Trump. Bloomberg, like all Democratic Party candidates, has been a strident Trump critic.

Trump has returned the love to Bloomberg, who unlike the US president is a self-made billionaire. Trump has belittled him as “Mini Mike” – having mocked people with disabilities, Trump effortlessly stoops to belittling someone’s physical stature – and has lumped Bloomberg’s company into his imagined “fake news” cabal.

Bloomberg has given the president ammunition by declaring it will not dig up dirt on its founder, while declaring open season on Trump.

So far, the consequences of the mooted ban on computers remain unclear and uncertain. And uncertainty is one thing financial markets hate. BM