It’s back-to-school time: Glitches are being ironed out, says Lesufi 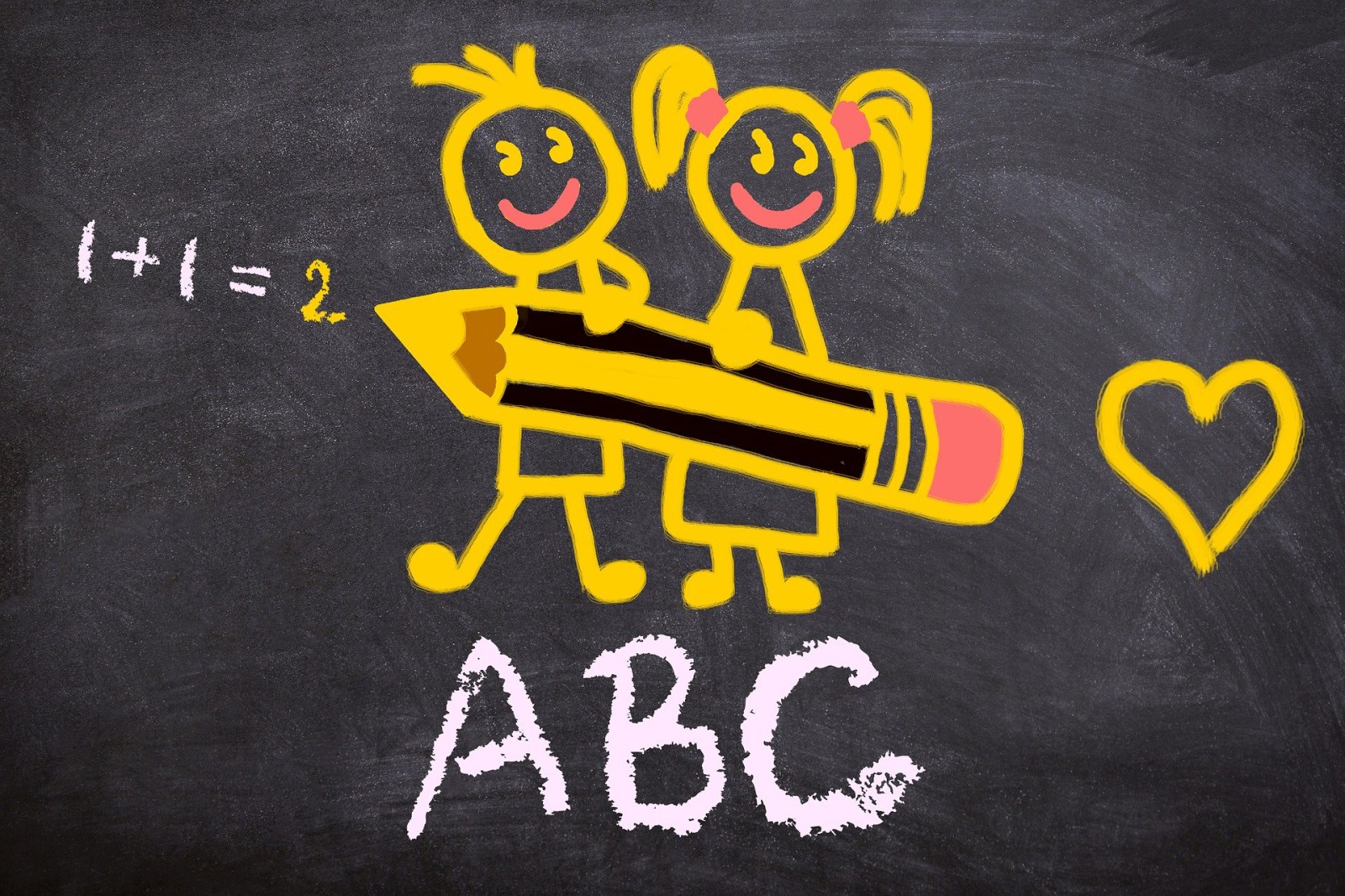 Image by Thanks for your Like • donations welcome from Pixabay

All children who applied on time through the online registration system had been placed at a school, said Gauteng MEC for education Panyaza Lesufi as he updated the public on appeals and late registration for Grade 1 and Grade 8 admissions.

The beginning of the school year is always beset by back-to-school anxiety, but as the first term of school begins on Wednesday 15 January Gauteng MEC Panyaza Lesufi has confirmed that all incoming Grade 1 and Grade 8 pupils who applied timeously have been been placed at schools around the province.

Out of the 292,000 pupils who applied, 99.2% have been placed at the schools they initially applied to while the remaining 0.8% have been temporarily placed in other schools pending resolutions of late registration, outstanding documents and other issues, he said.

Lesufi said that one of the major challenges that led to this quagmire besides the high influx of pupils into the province was the issue of preference, which related to perceptions particularly about township schools. He said that preferred schools were oversubscribed and to avoid children missing out on their first day of school, the department resorted to placing them in other schools.

“Unfortunately, because the majority of parents did not apply for those schools that we are placing them (in), they feel that the department has wronged them by not placing them at their preferred schools and therefore have rejected that aspect. And I will deal with the rejection,” he said.

To this effect, the department intends on piloting what is called “grading of schools”. Just like hotels, each school in Gauteng will have a number next to its name indicating its performance level. “We don’t want to underestimate or undervalue the importance of choice, but we really believe that there are other schools which perform better than model C schools even in the townships,” he said.

In a rush to place pupils last year in December, the Department of Education made firm commitments to various schools that have high enrollment to either increase class size, place mobile classrooms, or supply them with resources that would allow them to increase their capacity. Lesufi said that it was clear that communication between the department and the schools unfortunately didn’t yield the relevant dividends.

“Some of the schools bluntly refused to increase class size which is understandable, some of the schools expected us to give them the mobile classes so in the absence of those mobile classrooms being delivered, schools don’t want to risk and take these learners without the mobile classrooms so what they have done is hand letters of rejection to parents. The team led by the HOD is working tirelessly to clean that aspect. We want to ensure those parents that that part will be attended to immediately,” he said.

To ensure temporary placement, Lesufi said that they had conducted audits of various private and independent schools. Schools were  requested to offer the use of their facilities as a temporary measure. So far Curro is the only school that has extended relief.

Curro has agreed to accommodate all pupils who haven’t been placed and who can afford the fees. “We came to an agreement with Curro that learners will use their facilities, but not at the normal fees that they charge but the price that government charges, and we agreed on a 30% fee reduction. We will place these learners for the better part of the year until we have clarified areas that need clarification. The HOD is finalising the administrative requirements and (is) convinced that it will alleviate the pressure that we have,” he said.

The department will also be opening decentralised offices to prevent people queuing in one district and the list of offices was to be released on Tuesday.

In the meantime, late registrations are open today until 25 January and Lesufi is urging parents to accept placement offers by midnight or face the risk on non-placement. DM