Through Positive Eyes: Powerful personal stories of those living with HIV

Through Positive Eyes: Powerful personal stories of those living with HIV

‘I applaud the people who had the courage to educate us on their journey and how they conquered and overcame so much.’ 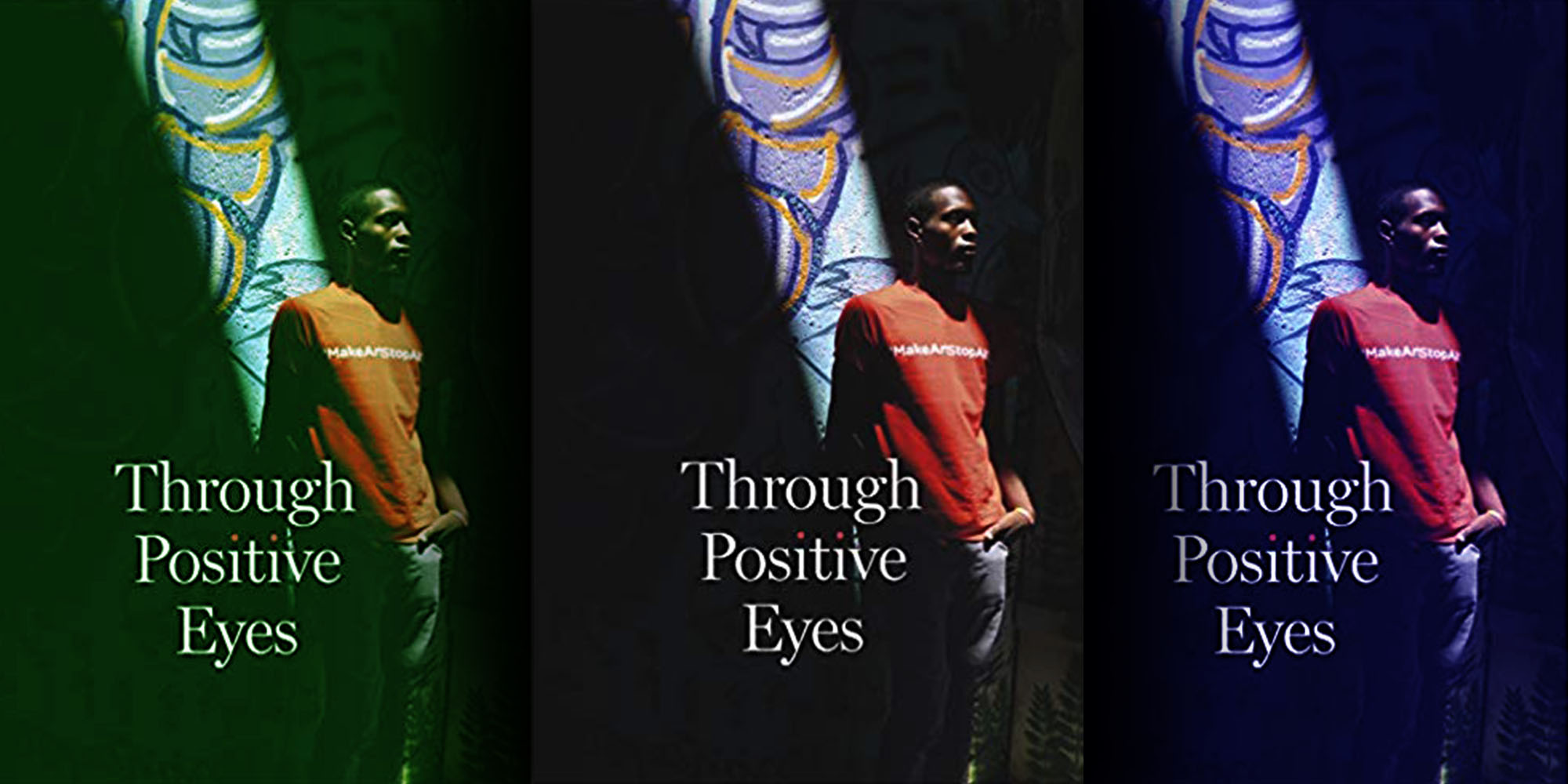 Photographer and social justice activist Gideon Mendel has for many years documented the HIV epidemic and the daily battles of people living with the disease. Mendel was there in the early days of the South African epidemic, documenting the lives of those at the coalface of the battle for access to lifesaving treatment.

His latest book, Through Positive Eyes, is a collaborative photo-storytelling project by 130 people living with HIV and Aids around the world. All have participated in workshops led by Mendel, with photo educator Crispin Hughes, and David Gere, director of the  Art & Global Health Centre at the University of California – Los Angeles.

The project chronicles a very particular moment in the epidemic, when effective treatment is available to some, not all, and when the enduring stigma associated with HIV and Aids has become entrenched, a major roadblock to both prevention and treatment.  Maverick Citizen recently published extracts from the book.

Below, Vuyokazi Gonyela, living with HIV and general secretary of the Treatment Action Campaign, reviews the book.

The book is a reflection of how HIV has infected people from all walks of life. From Mexico to South Africa, the experiences are the same and so are people’s reactions.

What I like most about the book is that it is a true reflection of what people go through after learning about their HIV status, including the rejection they face in their social spaces.

There are themes that come up in almost every story. HIV has created an environment that exposes people living with HIV to stigma and discrimination. All the stories told are of people who have experienced either self-stigma, family and external stigma or discrimination. These are powerful individuals who were once respected for who they are and because of what they do for a living and who are active in their communities.

The privilege of knowing one’s HIV status has been used by many people to reject those who are positive rather than to support them. I acknowledge the few that have been lucky to have caring and understanding family members and friends who did not see HIV in them, but a person who needed to be supported and cared for throughout the journey.

There is a powerful fact about HIV and the immune system that has been demonstrated by some of the stories: not everyone who is infected will get sick. The stronger your immune system, the earlier you find out about your status, the better your chances of accessing treatment early and preventing any possibilities of developing opportunistic infections.

The reflection on mental health and suicidal thoughts is what people still go through today because of how they have been looked at as people living with HIV. I applaud the people who had the courage to educate us on their journey and how they conquered and overcame so much. Their fears of how families, friends and even intimate partners would react when they find out, and the way they were treated is too painful for some individuals to even speak about.

What is important is how these brave and powerful people have found a way to lead despite their HIV status.

Another theme that we cannot run away from is that HIV affects us in different ways, regardless of race and gender. Where the inequality happens is when we realise gender and class with determined levels of support.

The stories are all-powerful in that they recognise the work done at community level and the support for those who needed it to cope with their HIV status. They are also a powerful reflection that people living with HIV have decided to use their personal stories to educate and support others so that they, in turn, can become strong and educated beings. Healthy surroundings, including family support, comes out as the most powerful source of encouragement and assurance that you are not walking the journey alone but with others who are affected in different ways.

For young people who were born with HIV, there are no words that can describe their braveness in speaking out and championing prevention programmes.

It is my hope that this book sparks further debates around the theme. The stories about growing up and living a life both personally and professionally, debunk the myths that if diagnosed with HIV you will not live longer.

I would love to read more stories on HIV and aging as many people who were diagnosed as teenagers are now adults.

I encourage every person to read these powerful stories as they continue to break the barriers of stigma and discrimination. It is a powerful demonstration of how HIV has either built or divided families and relationships.

The book has local and known faces that people in different communities can relate to, with some disappearing slowly. If I had all the money in the world, I would buy it for every Treatment Action Campaign branch member as a source of inspiration and education. A continuation of this book, with the addition of even more stories and faces could become a global tool that is both relevant and honest, but with a powerful human touch.

Amandla to all individuals who found the courage to share their stories with the world. I am sending them more strength and wisdom. MC