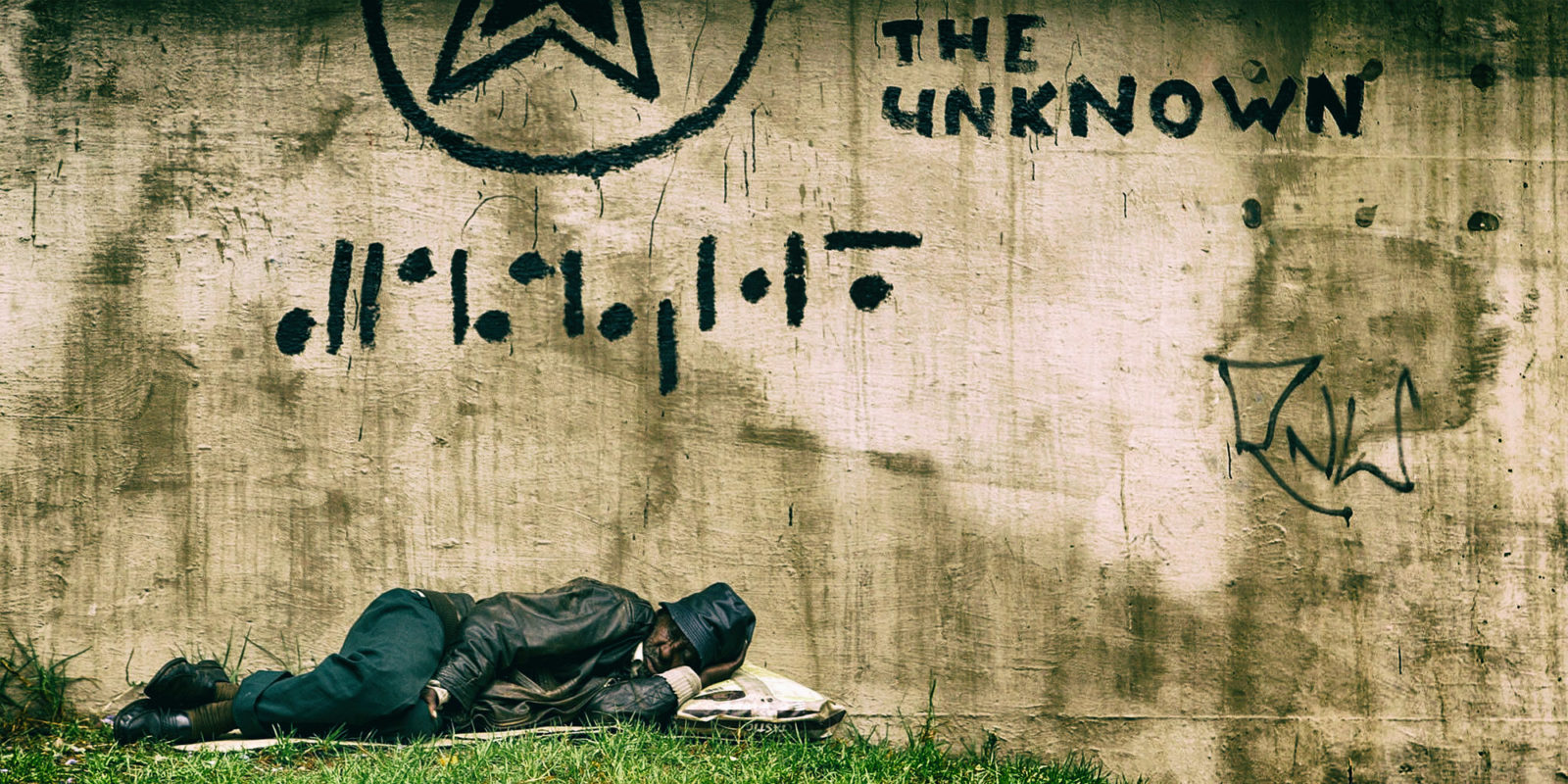 After a sparring match with lawyers which resulted in a full day of proceedings, acting judge Bernard Martin ruled that an existing court order preventing the City of Cape Town from fining the homeless would be extended pending a review hearing on the constitutionality of two of the City’s by-laws.

The case of seven homeless people versus the City of Cape Town was heard in the Western Cape High Court on Thursday 12 December in a packed courtroom which included activists and civil society organisations.

The litigants launched an interdict application against the City to stop them from issuing fines to street dwellers, in accordance with the City’s public spaces and waste management by-laws.

After a sparring match with lawyers which resulted in a full day of proceedings, acting judge Bernard Martin ruled that an existing court order granted by Judge Lee Bozalek on 5 September, would be extended pending a review hearing on the Constitutionality of the two by-laws in question.

The Bozalek order prevents the City from interfering with or confiscating the personal property of street dwellers, harassing and abusing the homeless and enforcing or further prosecuting fines and summonses issued to the seven applicants.

Before arguments were heard, Judge Bernard Martin flipped the script by setting new rules of engagement for the court proceedings. He called on all parties involved to view the litigation as a constitutional issue dealing with human rights rather than a mere interdict application.

“The Constitution demands of the court to work towards a just and caring society,” said Martin who argued that South Africa’s inherited apartheid legacy could not be ignored when grappling with this case and therefore traditional interdict proceedings would limit the acquisition of human rights and justice.

However, in response, advocate Karrisha Pillay, representing the City, argued that the rules could not simply be “thrown out”:

“If the parameters of an interdict application are not met, then the judge cannot grant it,” she contended.

Pillay viewed Martin’s stance as effectively granting a moratorium on the two by-laws in question.

“We cannot grant a moratorium on a speculative group of people called homeless persons,” argued Pillay.

A third character crept into the courtroom on Thursday in the form of a grouping of business and ratepayers associations represented by advocate Johan De Waal.

The group included the Sea Point Fresnaye and Bantry Bay ratepayers association, the Atlantic Seaboard Action Group and the Green Point Neighbourhood Watch, among others.

Though they were not party to the case, they were granted amicus by judge Martin to offer arguments in support of the City’s defence.

Martin had, however, questioned why amicus was necessary when the City was supposed to represent the interests of all Cape Town residents.

In response, De Waal argued that there was a public interest in the case and a balance must be struck between the rights of the homeless and those of ratepayers.

He condemned activities undertaken by some homeless persons such as digging in bins and aggressive begging and squatting, saying they undermine tourism as well as small business:

“The homeless are saying that they want to be immune from any consequences”.

Despite the back and forth, after a brief adjournment, all parties agreed to a settlement which would replace the Bozalek order. However, Martin felt the agreement which allowed the City to continue enforcing the by-law, but refrain from confiscating property, did meet the “overruling interests of justice”.

The City can choose to appeal against Martin’s ruling.

Outside court, one of the seven litigants Carin Gelderbloem said she was feeling hopeful about the outcome of the interdict application and the pending review.

“Anything that can protect us as homeless people, I’ll go for it,” she said, adding that homeless people are human beings and should be treated as such.

The review hearing is set to be heard in February 2020. DM

Murray Hunter for amaBhungane • 6 hours ago