Permanent Record: Snowden reveals why he blew the whistle on Big Brother 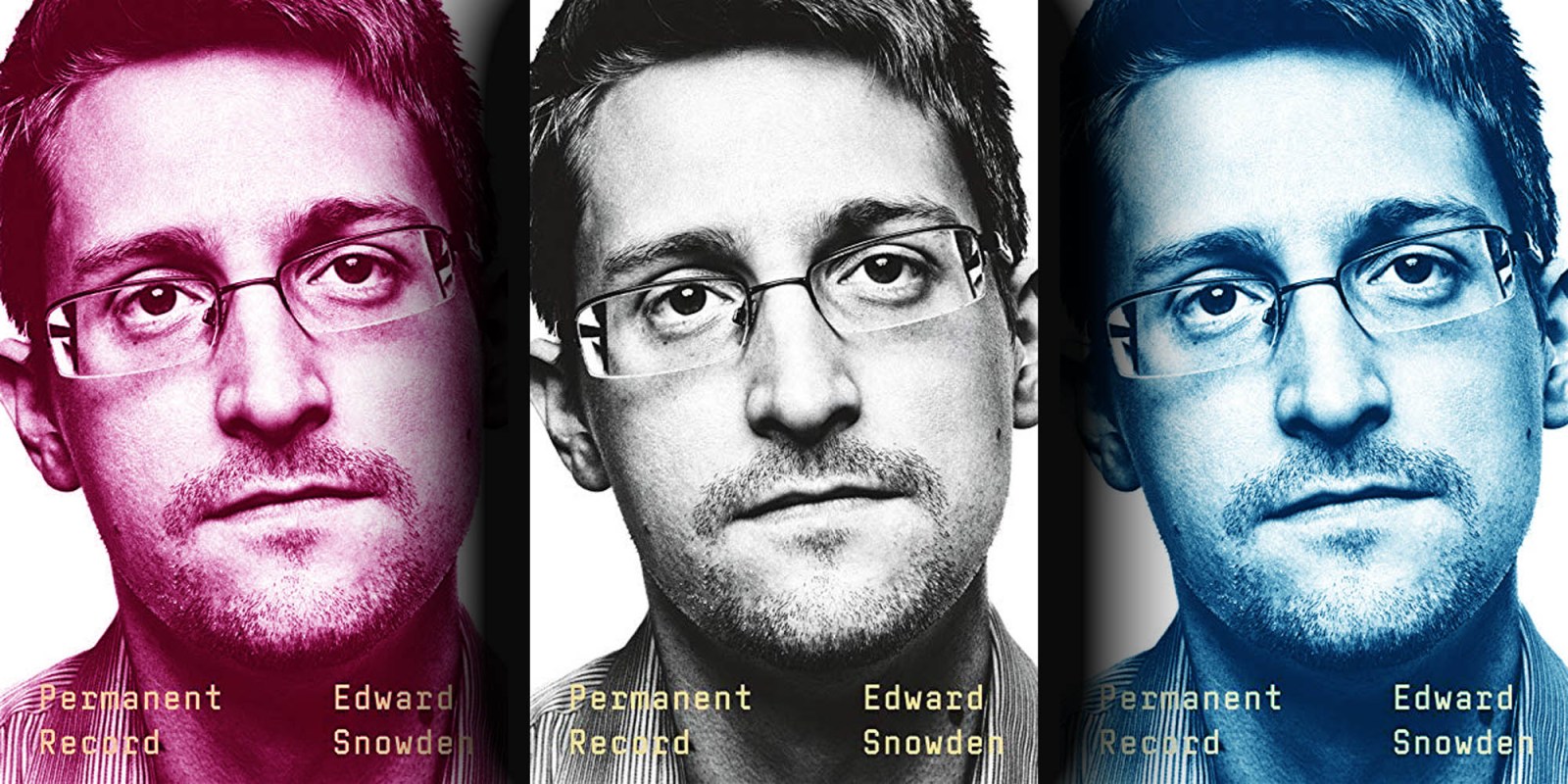 It is almost seven years since whistle-blower Edward Snowden revealed that ‘the system of new-universal surveillance had been set up not just without our consent, but in a way that deliberately hid every aspect of its programmes from our knowledge.’ In one of the books of the year, Snowden lays bare his decisions to blow the whistle on the US’s mass surveillance campaigns.

At the heart of Daily Maverick’s newsroom, a State Security Agency fly on the wall might be surprised to hear the following statement:

“I don’t care who taps my phone, I don’t have anything on there.”

That is not to say that Daily Maverick has a blasé approach to sensitive information, quite the opposite. The journalists who worked on the Gupta Leaks were all given air-gapped machines that had never touched the internet, as well as strict instructions to immediately toss said machines out the window if SSA agents came knocking.

While the organisation itself is committed to protecting information by any means necessary, as journalists we can also be a pessimistic bunch. We know with relative certainty that the NSA is still monitoring Americans, that the GCHQ is watching over the British, and that Facebook and Google are keeping tabs on everyone.

And so, “I don’t have anything on there” is more of an understanding that we, as everyday citizens of the world wide web, do not have the capacity to prevent governments and corporations from mining our data, than a flippant lack of regard for the privacy of our sources as journalists. It is an acknowledgement that to keep anything valuable on one’s phone is to give everyone access to it.

In his biography, Permanent Record, both loved and hated NSA mass surveillance whistle-blower Edward Snowden explains exactly why the fear of one’s information being collected is completely rational.

Snowden reveals the workings behind his decision to equip Americans, and the rest of the world, with the knowledge that they were being watched. In so doing, he gave citizens the power to start challenging governments’ and corporations’ control of their data.

Snowden details how he transitioned from growing up in a military household and joining the NSA as a consultant, to blowing the whistle on one of the US’s biggest secrets.

Growing up in a military household, Snowden describes his family’s first computer as his second sibling and his first love. He set back his family clocks so he could spend more time online, and gamed the school system by figuring out he could pass a class without handing in any homework.

Living in the shadow of NSA headquarters in Maryland, Snowden felt the shock of September 11 2001 intimately. His response was to join the army, but he was invalided out of service following a bad fall. He then became a consultant for the NSA, being granted top-level clearance.

As Snowden describes it, “The geek inherited the world.”

Through Permanent Record we see he had hoped to serve his country, but found himself working for it instead. This, he says, was “not a trivial distinction”.

In the preface to his 340-page biography, Snowden aptly explains his experience after being granted unlimited access to the US’s secret service.

“Deep in a tunnel under a pineapple field — a subterranean Pearl Harbor-era former airplane factory — I sat at a terminal from which I had practically unlimited access to the communications of nearly every man, woman and child on earth who’d ever dialed a phone or touched a computer. Among those were about 320 million of my fellow American citizens, who in the regular conduct of their everyday lives were surveilled in a gross contravention of not just the Constitution of the United States, but the basic values of any free society.”

Permanent Record appears to be Snowden’s attempt to absolve himself not only of his involvement in the agencies that created the US’s mass surveillance economy, but also for his revelation of state secrets to the public.

Immediately after the release of the biography, the Justice Department sued Snowden for violating a non-disclosure agreement he signed with both the CIA and NSA. Snowden is still in exile in Moscow, Russia. Should he return to the US he will face two counts of violating the Espionage Act, as well as stealing government property.

Following 9/11, the US intelligence services jumped to comply with the order of “never again”. Snowden revealed to the world what “never again” truly meant for the US public. Whether he should be prosecuted for what he did is up to the reader, although if Donald Trump would have his way Snowden would be executed.

But did his revelation change anything? In 2016/17 the European Union implemented its General Data Protection Regulation (GDPR), giving citizens more power over their data, while the Investigatory Powers Act in the UK grants a commissioner the power of oversight of the British intelligence agencies.

Our data is still not safe, but we are more aware of the fact that somewhere, in some deep dark recess filled with government hard drives, there is likely to be a video of you using your phone camera to pick food out of your teeth. DM