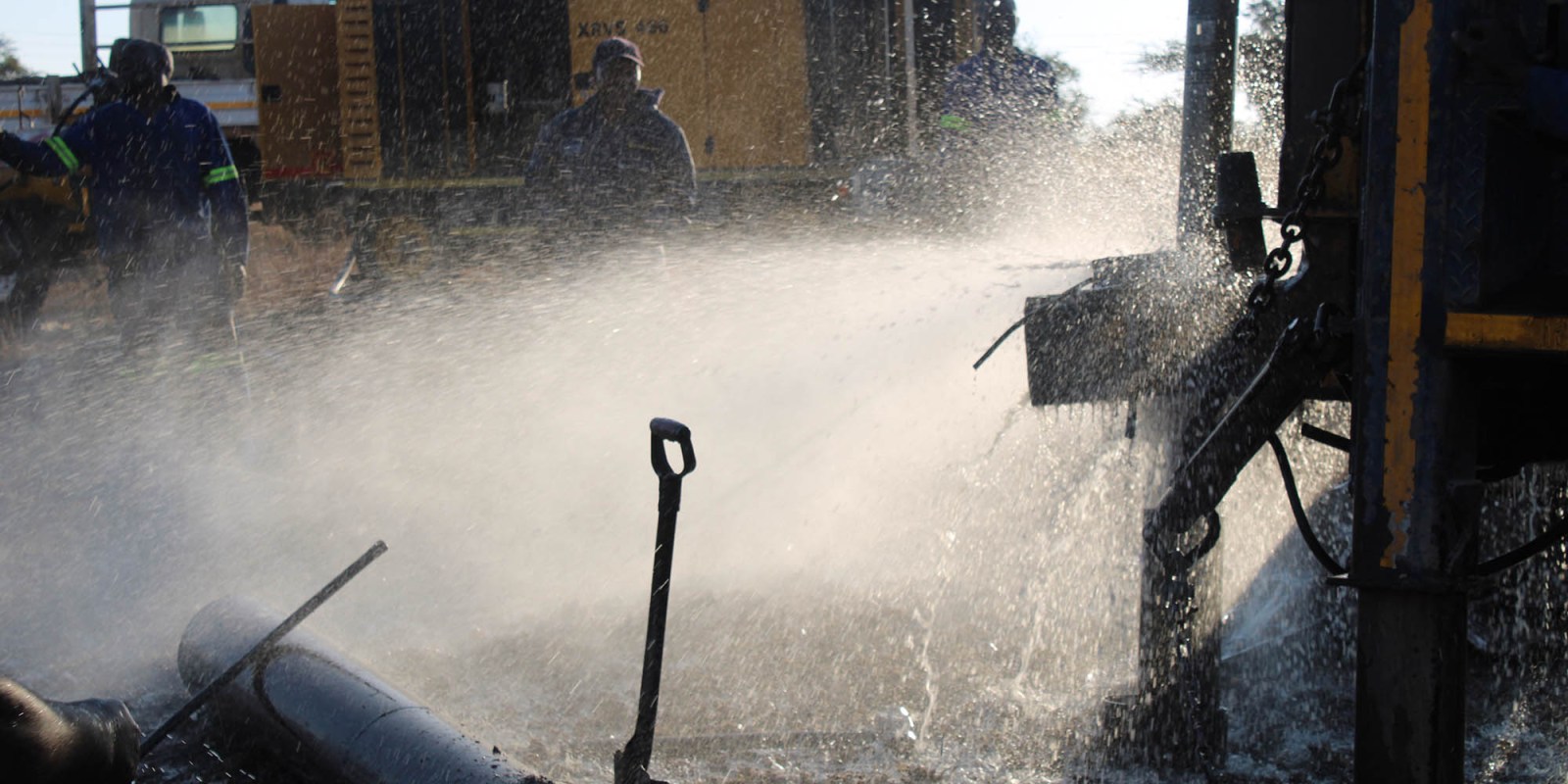 More than 700 global scientists, practitioners and experts in groundwater and related fields are calling for action to ensure sustainable climate adaptation and the protection of groundwater.

The drought in many parts of South Africa has brought the utilisation of groundwater resources to the forefront. Unfortunately, in many cases, the drought resulted in knee-jerk reactions, unsupervised borehole drilling, and operations leading to mismanagement of the resource. This mismanagement of groundwater threatens our drinking water, food production, critical ecosystems and climate change adaptation prospects, warns a statement signed by more than 700 scientists and experts from 83 countries.

The call to action, highlighted in Nature this week, cites recent scientific breakthroughs on groundwater’s vital role in supporting rivers globally. It supplies more than 40% of the water used for the world’s agricultural irrigation, drinking water to two billion people and it helps regions cope with worsening droughts. Millions of low-income smallholder farmers, in particular, rely on groundwater in arid and semi-arid areas and during times of drought, making it one of nature’s best potential solutions to beat climate variability.

In South Africa, groundwater plays a strategic role in supplying unserved rural communities: 50 to 90% of communities are served with basic water supply and infrastructure, mostly from groundwater. In the rural Limpopo province, for example, groundwater accounts for almost 70% of domestic water supply. The recognition of groundwater as part of the water supply mix to urban areas has only recently been recognised. The drought in Cape Town and the Western Cape demonstrated the potential role of groundwater in ensuring resilience against recurring droughts and general water insecurity. The Atlantis Water Management Scheme serves as an international best-case example of direct recycling of urban stormwater runoff and treated domestic wastewater for potable purposes, using the subsurface to store and further treat the water.

Our food security is dependent on groundwater resources. This means that we have to take a proactive approach to management of our groundwater resources. We’re closing in, however, on some real potential dangers due to exploitation and mismanagement, and the foregoing of some of the best solutions for climate change adaptation.

The call to action comes as the world looks to the United Nations (UN) Climate Change Conference in Madrid (COP 25) and begins the Decade of Action on the UN Agenda 2030. Recent evidence points to the potential for groundwater as a major solution – especially in the Global South – in adapting to droughts and climate extremes.

With our rivers and dams already fully allocated, and increasingly vulnerable to global warming as “Day Zero” showed, there is a need for a major step-change in the way groundwater is managed and integrated into resilient supply systems fit for the future in South Africa. DM

Dr Kevin Pietersen is a private consultant with more than 25 years of groundwater management experience and an extraordinary senior lecturer at the Institute for Water Studies, University of the Western Cape. He writes in his personal capacity.