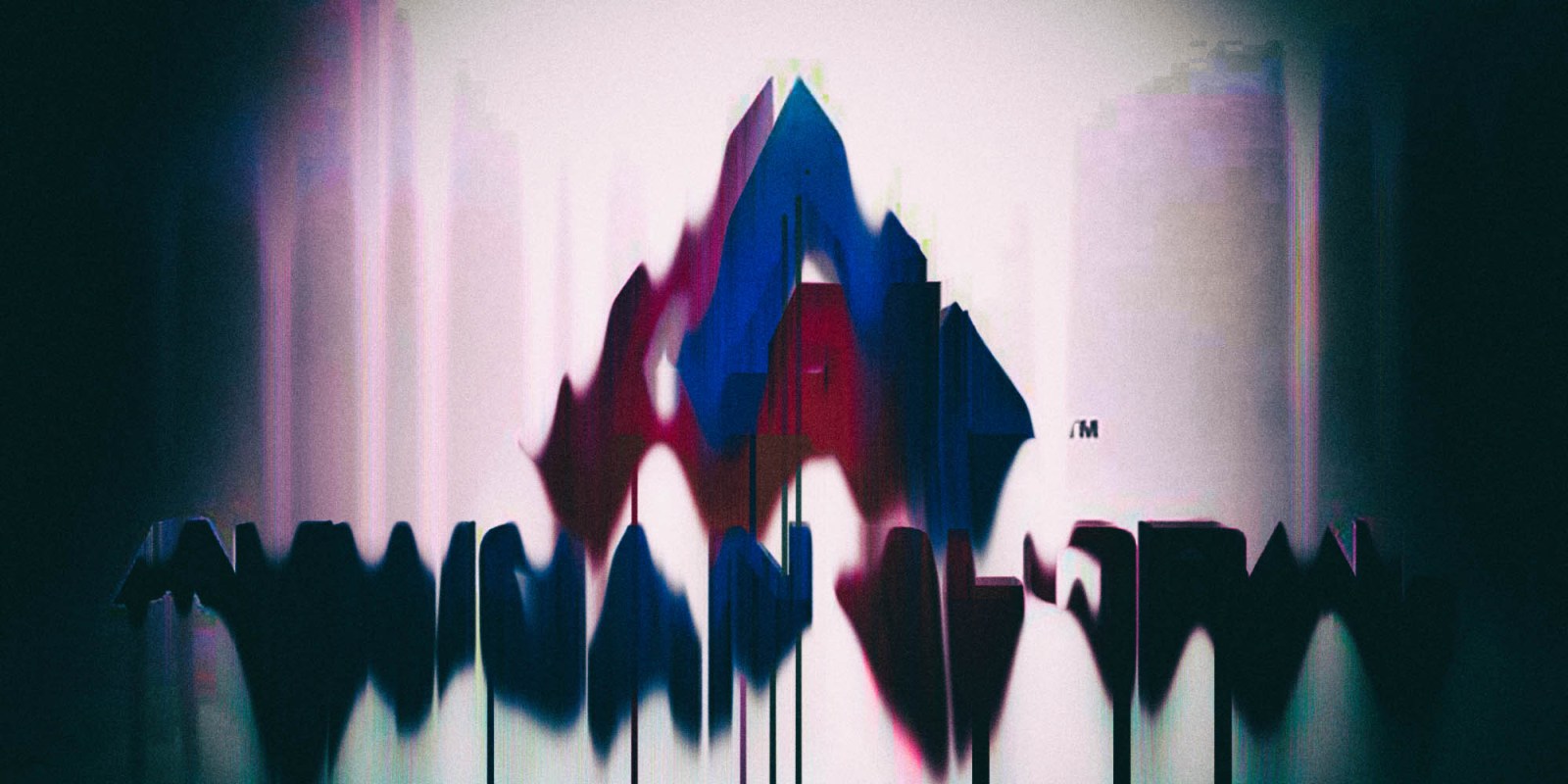 The notorious Bosasa case which featured allegations of corruption on an industrial scale, has had a curious coda: it has substantially changed South African insolvency law.

Funny how things end up. The liquidation of the companies previously known as Bosasa has widened the scope of SA insolvency law, expanding the definition of insolvency in ways that may make it easier for creditors to force a company into insolvency.

Insolvency law was for many years a relatively inactive part of the total legal system, but sluggish growth over the past decade has suddenly made insolvency law depressingly more relevant.

Few cases that have come to court so far are as notorious as the Bosasa matter, so it’s not entirely shocking that the case should help clarify the nature of insolvency. But the change is, in legal terms, pretty dramatic.

What happened is that following the sensational revelations made at the Zondo Commission of Inquiry, the question of Bosasa’s future as a company naturally came into question. Bosasa at this stage had changed its name to African Global Group (AGG).

The shareholder of AGG was African Global Holdings (AGH), and this company essentially represented the family interests of the Watson family.

The Watson family, acting as AGH, then apparently had a change of heart, and tried to reverse the liquidation. This was opposed by the provisional liquidators (who were appointed by the Master of the High Court in Pretoria) who by this time had kicked into action.

At the Gauteng Division of the High Court, the Watson family in the form of AGH won the case. There were a number of technical issues, but the main substantive issue was whether a company can be liquidated if, at the time of the board decision to liquidate, it is in fact solvent.

This was the case with AGG, and the court was convinced by this argument, among others, which seems pretty logical.

But the case was taken on appeal to the Supreme Court of Appeal (SCA), and there the court took a much more nuanced approach, making a distinction between factual solvency and “commercial insolvency”

According to Kylene Weyers, a senior associate at Cliffe Dekker Hofmeyr which represented the provisional liquidators in the proceedings, it’s well-established law that a company is commercially solvent if it is able to meet current demands on its debts, as well as its day-to-day liabilities in the ordinary course of business.

African Global Holdings argued that the moment of the inability of the group to pay its debts had not yet arrived when the voluntary winding-up resolutions were passed, since at that point in time the bank accounts of operations had not yet been closed.

But the SCA disagreed. A company’s current financial position, as well as its financial position in the immediate future, should be considered in order to determine its commercial solvency, the court found. The test, said Weyers, is not whether the company’s assets exceed its liabilities, since a company can be commercially insolvent while being factually solvent.

“I think this case has a groundbreaking component to it. The court went an extra step, finding that if you are commercially insolvent you are liable to be liquidated. No previous case that I am aware of that has driven that point home as hard.

“The timing issue is also very important. AGG was solvent at the time they signed the resolution. But the court found the immediate future should also be considered,” Weyers said.

In AGG’s case, the answer was “no”, and as it happens, SA might be better off as a result. BM