The Week: National Assembly to debate the sorry state of SAA 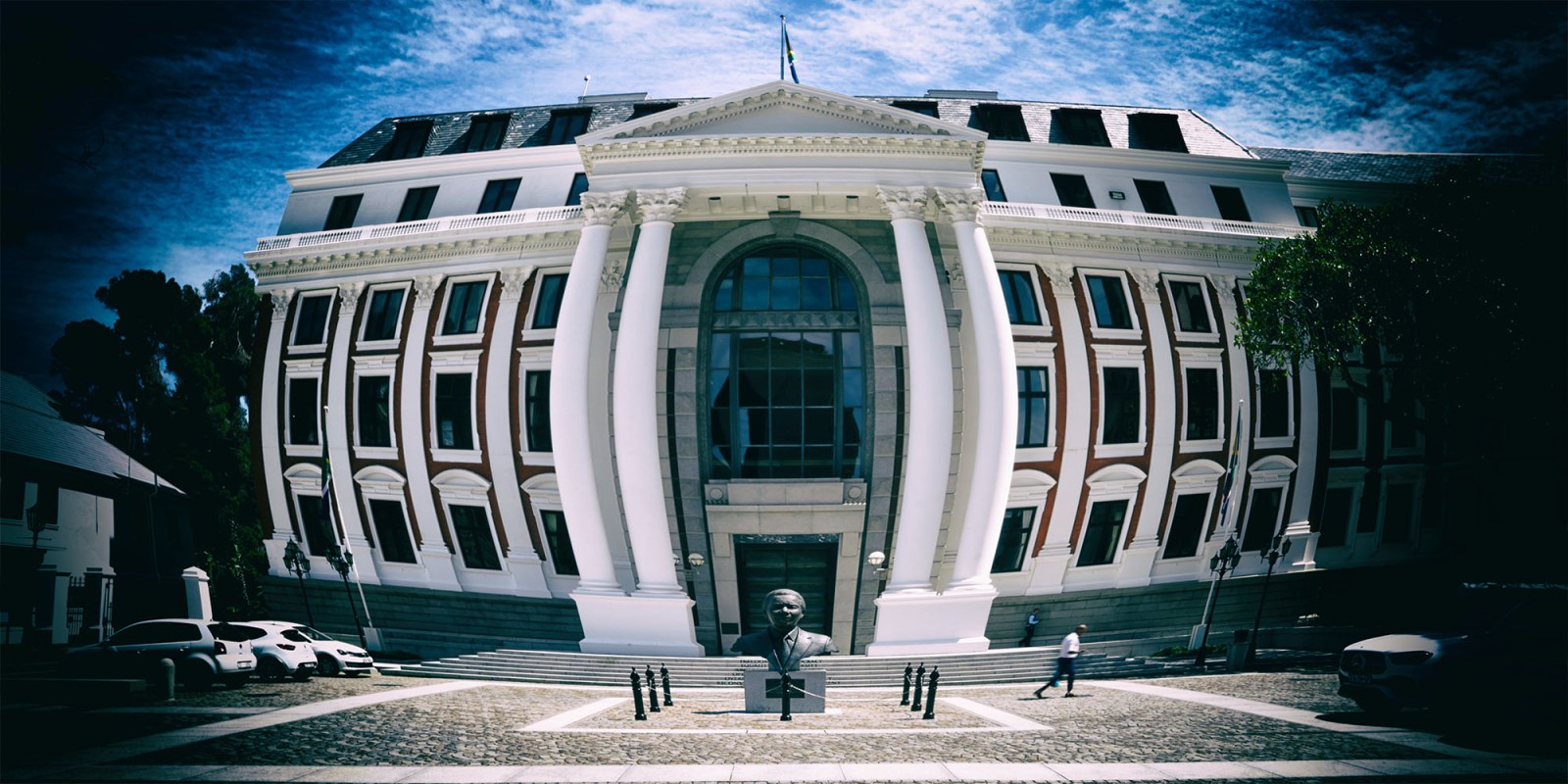 In the National Assembly chamber, the major point of interest will come from the high-profile urgent debate on the state of SAA. The rules make it possible for individual members to request the Speaker to allow discussion of matters they consider of sufficient immediate public importance to take precedence over other programmed business in certain circumstances. The IFP Chief Whip, Narend Singh, made the request following the recent strike at the national carrier. SAA is facing several other challenges: it failed to submit annual reports for the past two financial years and there is mounting pressure that it be placed under business rescue.

The other plenary highlight is the scheduled Question Time with select ministers in the Governance Cluster. In practice, Question period serves different objectives for governing party MPs and the opposition. In the case of the former, their questions are designed to give Ministers an opportunity to discuss the virtues of government policy. For the latter, it is a chance to confront the government for its actions and to highlight perceived inadequacies.

Beyond this, legislators will vote on three Money Bills and recommend a candidate for appointment to the Public Service Commission.

After a low-key week, the NCOP chamber has arranged two sittings.

In Wednesday’s plenary, select Ministers in the Economic Cluster (clusters 4B and 4D) will be probed on a variety of issues during their Question Time sessions- everything from specific performance to governance matters and big-picture policy will be under the microscope.

In addition, permanent delegates are set to pass the Division of Revenue Amendment Bill. The Bill allocates resources to the three spheres of government and is a critical step in the budget process before national government, the nine provinces and 257 municipalities can determine their own budgets.

Tuesday’s agenda is more pedestrian: the NCOP is scheduled to consider the Provincial Week Report and Report on the section 139 intervention in Fetakgomo Tubase Local Municipality.

Away from Plein Street, the Portfolio Committee on Health will embark on the fifth leg of public hearings on the NHI Bill in the Eastern Cape. This will take place over four days and follows hearings in the Northern Cape, Mpumalanga, Limpopo and KwZulu-Natal.

The Committee corridor is the site for several interesting meetings. Here is a run down of the highlights:

* This summary is based on the schedule as it is published on Monday morning. The programme is subject to frequent updating so the link above needs to be checked daily to confirm the programme for the day