‘My son dropped to the ground, instantly brain dead’ 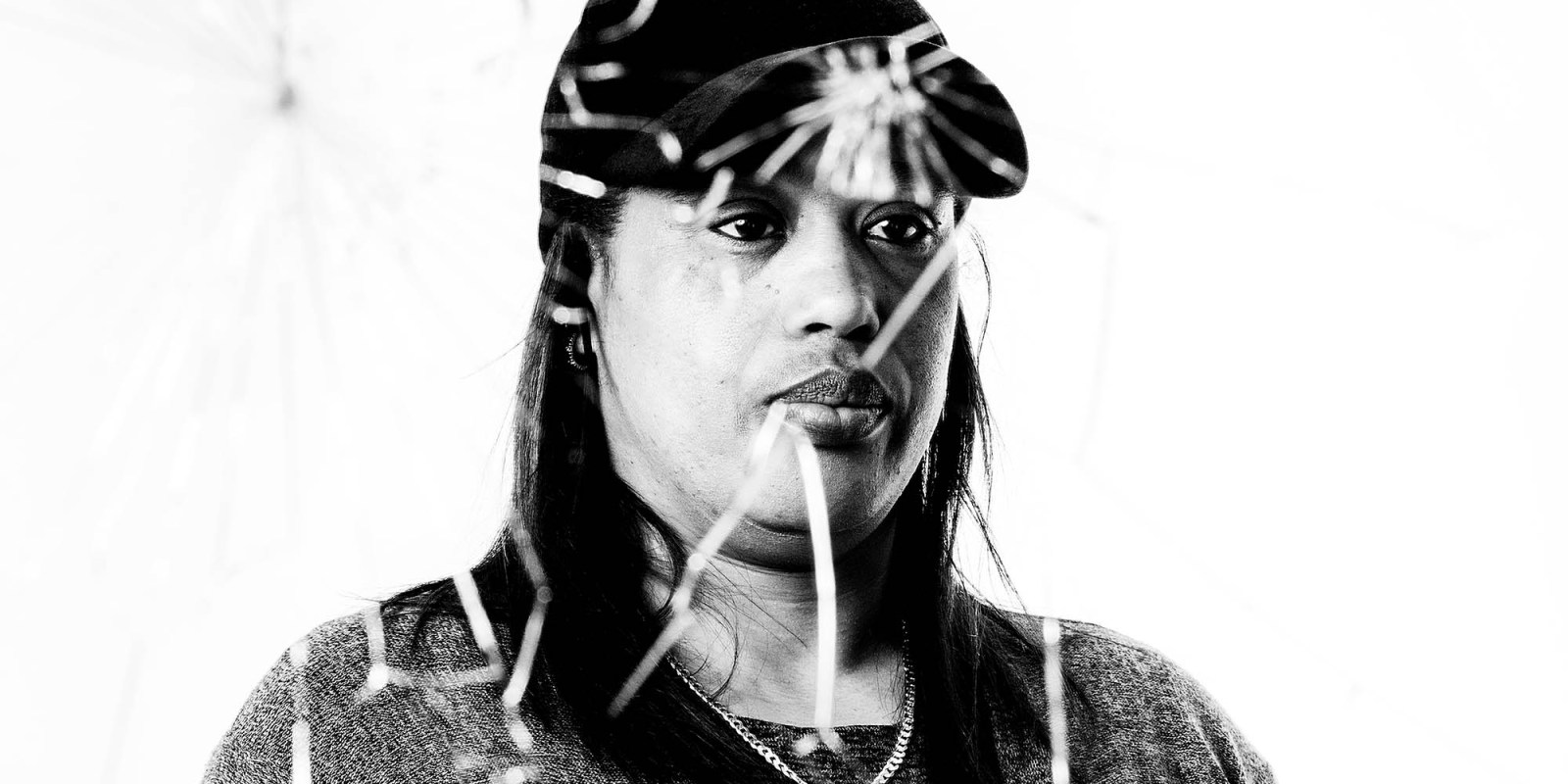 Cape Town’s Cape Flats is a war zone where young men are mowed down as if they are dispensable, simply collateral damage in a battle for turf between rival gangs. Many of the young men who are killed are either caught in the crossfire or are the victims of initiation practices which involve murdering someone, anyone.

It is no longer an option for those living in or visiting Cape Town to look away. The heartbreaking stories of the mothers who lost their children need to be heard and acted upon. The list of what can and must be done is long and complex. Social workers need to step in and deal with overwhelming social challenges, including trauma; the police need to transfer and prosecute those cops who are not doing their jobs or are in the pockets of the gangs; prosecutors who delay cases for years for no good reason need to be held accountable, as do detectives who perform shoddy work.

Some of these mothers on the Cape Flats have formed a group, Moms Move for Justice, as a form of support and a way to talk to those “who understand”, but also to try to seek legal justice from a system that is failing to deliver any form of justice or closure.

Over the next two weeks, Maverick Citizen will feature the stories of some of these heartbroken mothers as well as voices of experts who have intimate knowledge of the causes of gang violence. The mothers are telling their deeply personal and devastating stories because they seek solidarity and do not want others to suffer their fate — not because they want pity or charity. Their stories are also cries for help, a desperate plea to try to change a system, a way of living that gives unemployed young men very few options outside joining gangs that end up killing men and young, innocent boys. Their stories need to be told, need to be heard and need to be acted on.

Nathaniel Hendricks learned to read when he was four years old. Growing up in Mitchells Plain, he tutored his cousins, helping them with their homework after school. But last year, when he was buying airtime two houses down the road from his home, a stray bullet put an end to his bright young life. Aged 14, he fell down on the pavement, brain dead.

“Two guys were shooting at each other,” recalls Nathaniel’s mother, Natasha Mulumba.

“He was just walking to the shop to buy airtime, with his female cousin. It was just past 7pm and starting to get dark. Nathaniel was, like, ‘I don’t want you to walk alone, let me go with you.’ They were standing at the shop when the first shot went off, with Nathaniel falling flat. But it was disorienting and Nathaniel got up to run, so another bullet caught him in the back of his head. He dropped to the ground, instantly brain dead.”

“They took him to Groote Schuur where scans showed he is dead, but we had to wait 24 hours to legally declare that. A part of his brain, a lady said it was lying in the driveway.”

Police detectives have charged a man with murdering Nathaniel. The case is before the Mitchells Plain Magistrates Court, and will be heard again on November 8.

“Police arrested a suspect, who claims he is innocent,” says Natasha. “He lives nearby. His own sister said she saw him run with a gun.”

Natasha last saw Nathaniel the day before the murder. On this particular day, he wasn’t talkative.

“My auntie said: ‘He knew he was going to go. He didn’t want to go say goodbye.’ Somehow I still feel it’s a bad dream,” says Natasha.

These days she lives in Newlands, with her second husband, Chris, and their daughters Angela, 7, and Amelia, 3.

But Nathaniel preferred to live in Mitchells Plain with his grandmother. He was killed near his aunt’s house in nearby Eastridge. Having her son die while not living under her roof compounds Natasha’s pain. She recalls taking him cake – peppermint crisp tart and lemon meringue pie – on his 14th birthday, two months before the shooting.

“I was feeling estranged from my son, me living away in Newlands,” she says. “My mum always said Nathaniel is like me. Very quiet. When I was 15, my friends started drinking and smoking, so I removed myself from that equation. I mean, when I was 16, I would tie the skipping rope to the burglar bar and jump in the yard by myself. Nathaniel was like that, too.”

Natasha married Nathaniel’s father, Morne, when she was 20 years old. They lived together at her aunt’s house in Mitchells Plain.

“I was too young,” she says. “Every Friday he was drinking and smoking. We just didn’t click. Me and him were totally opposite people. My family never allowed me to date him, to get to know him, they forced us straight into marriage. I was so young and so flipping scared of getting into bed with him, like, ‘No, this guy must not touch me!”’

After four years of marriage – when Nathaniel was four – Natasha threw Morne out of her aunt’s house, due to his drinking, smoking and cheating.

“I was explaining to my family from the beginning: isn’t marriage supposed to be about falling in love?” she says.”So my auntie said: ‘Stop reading books, stop watching movies, because it’s not like that in real life.”’

“I used to walk to my mum, half an hour on the other side of Mitchells Plain, every year on my birthday. And my mum would be drunk and ask: ‘What are you doing here?’ And then I would cry: ‘Woman, you forgot the day you gave birth to me!’ Holy moly,” says Natasha. “It’s been an emotional roller coaster, my life.”

Natasha’s father was jailed for rape when she was five. “See, after my dad raped my sister’s best friend, my mum put him in jail,” she says. “My mum went to the shop and when she came back she heard screaming and she banged open the door. There she found my dad on top of my sister’s best friend. So she ran out to call somebody to phone the police, because we didn’t have a phone at the time. Everybody was, like, so impressed because my mum was brave in that moment. Usually, my mum was afraid of my dad, because he used to beat her.”

Despite her fraught past, Natasha says she found happiness with Chris. The couple met while she worked at Woolworths in Sea Point; him at a nearby Vida e caffè. But her eyes brim with tears. Nothing will bring back her only son. MC

Over the coming two weeks Maverick Citizen will profile the lives and voices of 10 mothers who lost their sons, side-by-side with opinion pieces by among others Rehana Rossouw, Don Pinnock and Gun Free South Africa. On Tuesday we kicked the series off with the story of Avril Andrews.