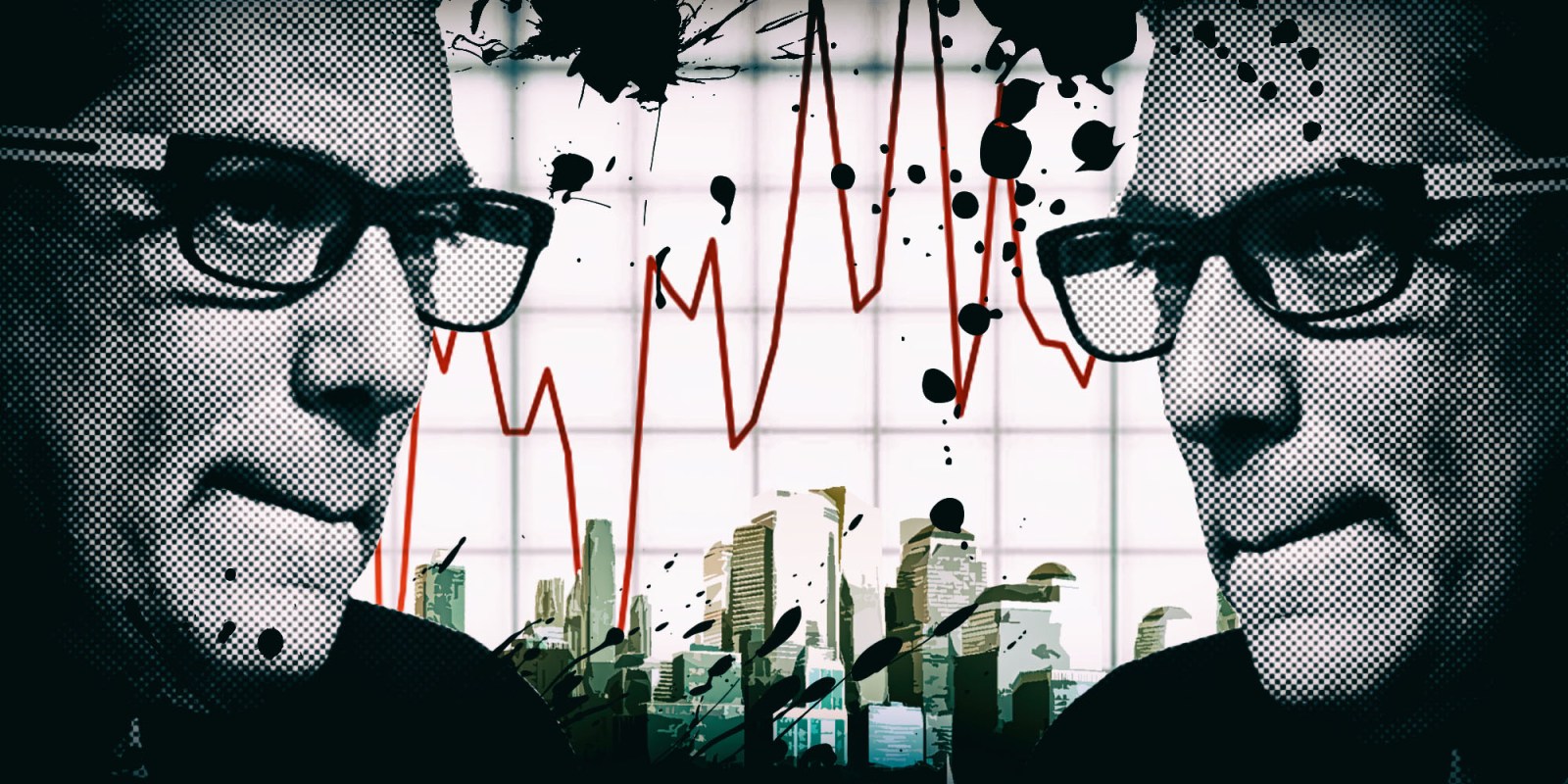 The Public Investment Corporation is sending out strong hints that it expects to find more than a financial meltdown when it winds up Iqbal Survé’s Sekunjalo Independent Media.

In its court application this week to liquidate Sekunjalo Independent Media (SIM) – which controls the country’s largest newspaper group – the PIC annexed an extract from minutes of a 29 October meeting by its portfolio management committee.

The minutes noted that if the liquidation application was successful, “the PIC would have an ability to Investigate the actions of the Directors [of Sekunjalo Independent Media]”.

Those directors include Survé, who is cited as the second respondent in the application.

The PIC itself owns 25% of INMSA while Interacom Holdings owns the balance of 20%.

It is SIM, not Independent, that stands to be liquidated although the potential effect on the newspaper group is unclear.

Technically, SIM’s share could be sold to a new investor by a liquidator.

This money from SIM was due more than a year ago in terms of a 2013 loan agreement which called for an initial advance R579 683 083 to be repaid within five years.

In his affidavit accompanying the liquidation application PIC acting CEO Vuyani Hako made a straightforward case.

Newspapers in the Independent stable have attacked the liquidation application as part of a political conspiracy to stop transformation in the media.

While SIM is yet to respond in court, it hinted at its legal strategy in an article published on its news website, IOL.

Takudzwa Hove, one of SIM’s four directors, was quoted as saying that SIM in fact does not owe the PIC anything at all. His argument is that the PIC has already swopped the debt for shares in Sagarmatha Technologies, the company Sekunjalo tried and failed to list on the JSE last year with handsome PIC backing.

Survé’s friend Dan Matjila was at the time still chief executive of the PIC.

Whether or not Hove’s argument makes it into court papers, it seems incongruous because the set of transactions that were meant to take place between Sagarmatha and SIM were conditional on the listing, which never happened.

Matjila’s testimony at the Mpati Commission confirmed this.

“One of the suspensive conditions of the agreement was the successful listing of Sagarmatha which ultimately never happened and therefore the agreement never became operational and lapsed,” said Matjila.

So, how bad is SIM’s position?

The R609 203 987 owed to the PIC is not even close to the full extent of SIM’s debt. The PIC also holds convertible preference shares which were worth R433 million at the end of 2016. The PIC also gave a shareholder’s loan of R183-million directly to Independent which is due next year. In Matjila’s statement to the Mpati commission, he somehow got the values of these debts completely wrong.

According to him SIM only owed R234-million on the 2013 loan – but this excluded accrued interest. He claimed the preference shares were worth R285-million when in fact they are worth R433-million.

We know this due to the failed listing of Sagarmatha, which provided the only recent window into the financial affairs of SIM.

Like Survé’s controversial Ayo Technology Solutions, Sagarmatha would have received billions from the PIC (under Matjila).

The PIC’s contribution would have been R7.5-billion if the Sagarmatha listing proceeded in the same fashion as the Ayo listing a few months earlier where only the PIC actually got allocated shares.

After listing, the plan was to have Sagarmatha buy Independent and pay off its debts using PIC money.

The rest of Sagarmatha was a hotchpotch of smaller companies dominated by the remains of R350-million Survé got from the China Africa Development Fund (CADF) to prop up African News Agency (ANA) in 2015.

Earlier this year ANA fired all its employees citing financial difficulties, but then mysteriously offered to rehire all of them less than a month later.

The CADF has remained a staunch Survé backer through Interacom, the 20% shareholder in Independent.

Interacom has displaced the PIC as SIM’s major funder by lending it nearly R1-billion.

According to the pre-listing statement published by Sagarmatha, SIM owed Interacom R909-million at the end of 2016.

The urgency of getting that listing done is obvious if you look at the repayment terms attached to both the PIC and Interacom loans. Both required repayments in 2018.

The massive Interacom loan has nonetheless kept SIM afloat despite accumulated losses of R617-million (as of 31 December 2016).

SIM’s total debt, consisting of the Interacom and PIC loans, came to R2.4-billion at that point.

The only thing keeping SIM solvent was the value is ascribed to the various publication brands it owns. It valued these at R866-million in 2016.

SIM and Independent, like all media, have been under immense financial strain for years due to the rise of free digital content and shrinking advertising.

The PIC’s loan agreement with SIM was seemingly blind to this trend in the industry.

The 2013 loan agreement attached to this week’s application includes financial projections up to 2018 which now seem laughable.

Back then revenue in 2016 was projected to reach R3-billion. In reality it came in at R1.8-billion.

The amaBhungane Centre for Investigative Journalism, an independent non-profit, produced this story. Like it? Be an amaB supporter, sign up for its newsletter or visit amaBhungane.co.za.