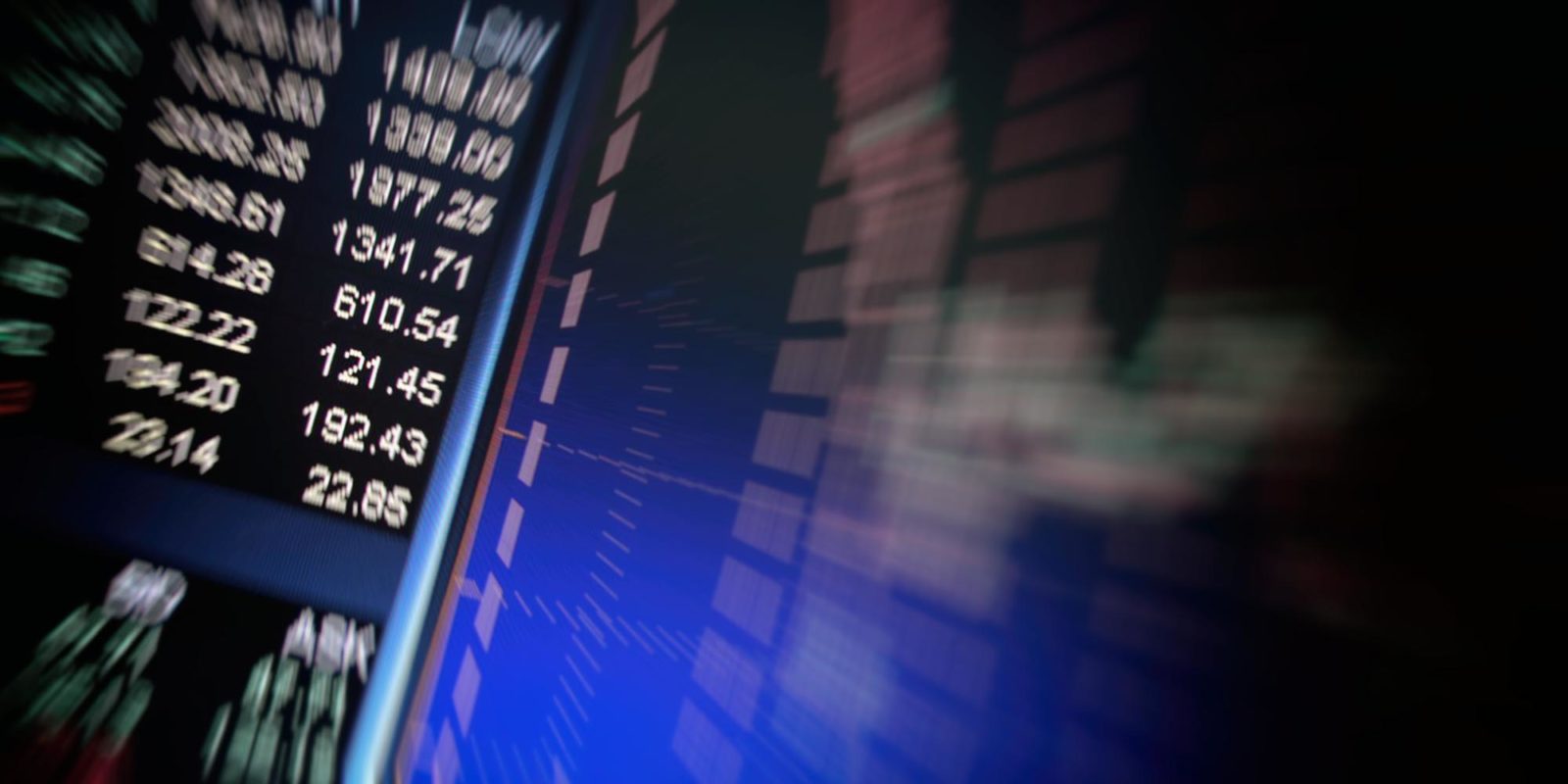 Events over the past few weeks are cause for tempered optimism that some form of US-China trade deal will be negotiated between the two parties, which will be beneficial for the rest of the world, including South Africa, says the writer. (Photo: Journeyman69 / Flickr)

Investment prospects across the spectrum came under the spotlight last week, with the outcome of the SA Investment Conference favourably received and portfolio managers relatively sanguine about bond portfolio flows, notwithstanding the Moody’s three-month countdown. Our high yields, it seems, could hold us in good stead.

South Africa’s investment fortunes are in the mix after a week during which the country’s ability to attract portfolio investment flows and fixed investments took centre stage.

With Moody’s reassessing the country’s investment-grade rating decision in three months’ time, a much tighter timeline than the usual 18 months’ reassessment, the countdown is on for the government to show further progress on its implementation of structural economic reforms, including the restructuring of Eskom.

As always, contemplating a possible downgrade triggers much debate about the potential impact a sub-investment grade or junk rating would have on portfolio investment flows. Portfolio investment flows are notoriously hard to predict because much will depend on global economic conditions at the time and whether investors are in a risk-on or risk-off mood. But local analysts are relatively sanguine in their assessment of the possible fallout in the event of South Africa moving into junk territory.

If you take emotions out of it, says Prescient Investment Management multi-asset class portfolio manager Maitse Motsoane, investors are getting real returns of 4% to 5% versus negative rates, and inflation is under control.

“So, South Africa is offering some really juicy real yields. If you couple that with the doveish central banks globally, money is likely to continue flowing into South African bonds.”

Regarding a possible Moody’s downgrade into junk territory, he points out that South African bonds are already trading like junk bonds. He says if South Africa loses its investment-grade status, it will just become the cream of the crop of high-yield bonds.

Thus, money flowing in from investors seeking the higher yields offered by junk bonds would undoubtedly offset the impact of being removed from the World Government Bond Index (WGBI) and the outflows from that may well not be that material. However, the headline news could prompt some big moves at the time, but much of this could turn out to be a knee- jerk reaction as the dust settles.

Izak Odendaal, investment strategist for Old Mutual Multi-Managers, says funds that passively track this index would have to sell out, but notes:

“Active funds that use the WGBI as a benchmark would have probably sold out long ago.” He concurs that most foreign investors are here for the yield, not the quality of the rating.

Odendaal says while a downgrade announcement could cause volatility, it would be unlikely to fundamentally change borrowing costs or the level of the exchange rate. South Africa saw a cumulative R125-billion net outflow over the past two years, according to JSE data, he says.

Despite this, Odendaal highlights that long bond yields have been essentially flat over this period.

“These yields remain high and have detached from other emerging markets, even ones with higher debt levels, who’ve seen much lower yields.”

Odendaal points out that bonds rallied and foreign purchases surged in 2016 in the aftermath of “Nenegate” and rating downgrades “for the simple reason that international investors switched large-scale into emerging markets”. This was despite deteriorating domestic fundamentals.

More easy to assess and quantify is the likely impact the fixed investment commitments that were announced at the well-received SA Investment Conference would have on the economy – and these undoubtedly would be substantive.

The investment support was more considerable than you would expect at a difficult economic juncture for the country. President Cyril Ramaphosa revealed that the government had received investment pledges worth R363-billion from local and international companies and that there had been a positive 6% uptick in gross fixed capital formation in the second quarter of the year after five successive quarterly declines.

Both foreign investment into South Africa and the local fixed investments picture appear to be improving. OECD foreign direct investment statistics confirm that inward investments rose in the second quarter to $1.8-billion from $0.8-million the quarter before, while local statistics showed a slight increase in total private fixed investment spending of 1.5% between 2017 and 2018, with R873-billion and R886-billion invested respectively.

These numbers are dwarfed, however, by the R1.3-trillion that Ramaphosa estimates is sitting in SA company coffers ready to be released when businesses build up enough confidence in the future of the country.

Odendaal tempers optimism regarding how soon the economy will benefit from these commitments, pointing out that they will be implemented over a number of years, “so the actual amount spent this year and next will not move the needle much”.

On the fixed investment numbers, Odendaal says, “Even in a tough economic climate, the figures show companies spend more than R800-billion on machinery, vehicles, buildings, software and the other necessities of running a business. When businesses get excited about the future, they will spend a lot more.”

It would be premature to get too excited because also crucial to the likely extent of foreign investment in South Africa is the state of global foreign direct investment (FDI) flows. These were not looking encouraging in the first half of 2019 when the OECD reported that global FDI flows decreased by 20% compared to the last half of 2018. The organisation says, “These developments likely reflect, in part, uncertainty over trade tensions and the future economic relationship between the two countries.”

The impact of the trade tensions is evident in FDI flows to the US from China, which dropped from a peak of $16-billion in the second half of 2016 to less than $1.2-billion “as Chinese companies are investing less and selling off some of their direct investments in the US,” says the OECD.

Events over the past few weeks are cause for tempered optimism that some form of US-China trade deal will be negotiated between the two parties, which will be beneficial for the rest of the world, including South Africa. The two sides are inching closer to some sort of resolution.

However, the prospect of a sufficiently significant and lasting trade deal remains highly uncertain – and uncertainty, of course, is the antithesis of what is needed to get foreign direct and local investment flowing healthily and predictably. BM