Petroleum Amendment Bill to be published soon for public comment 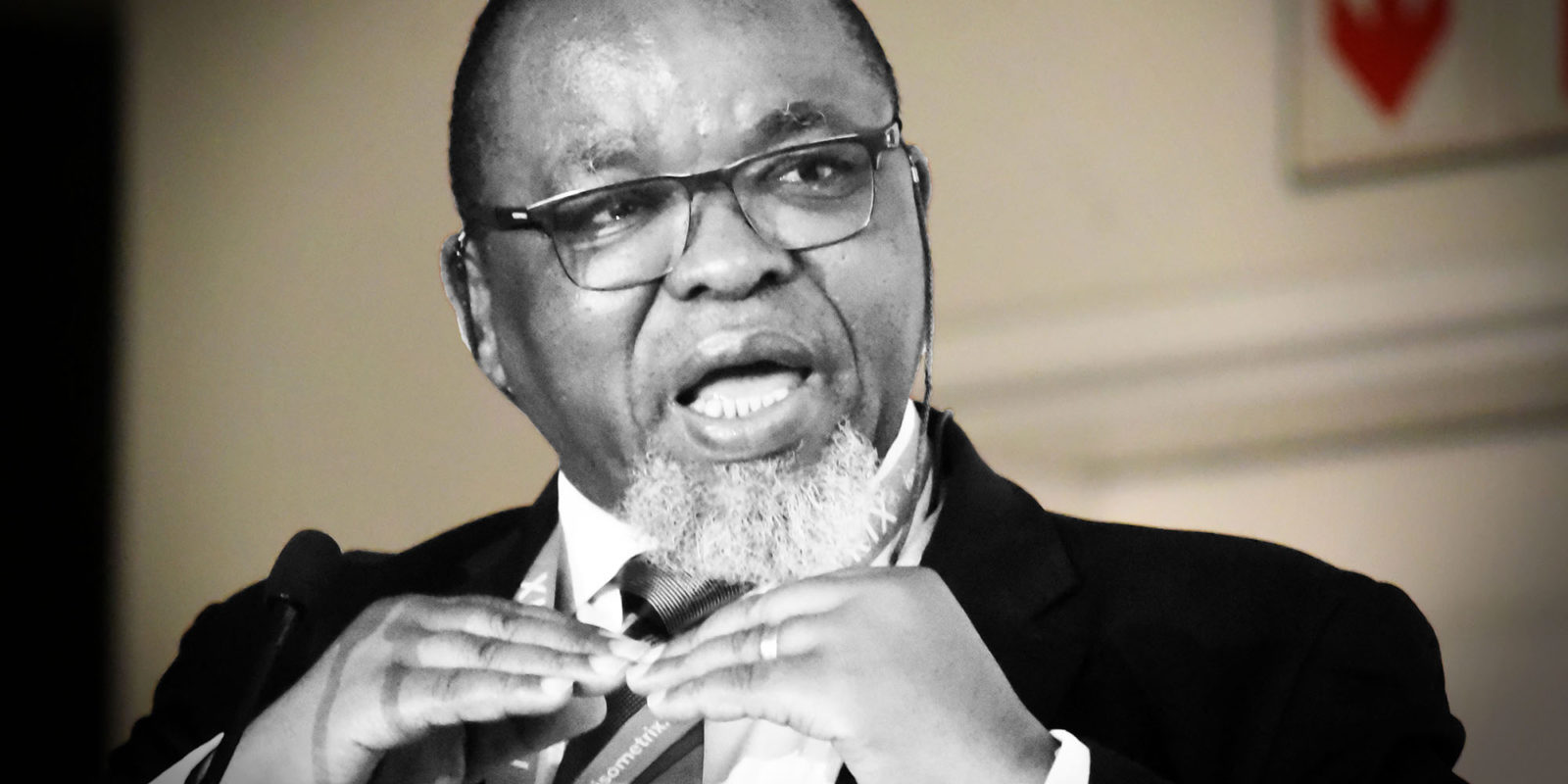 The draft bill to govern SA’s oil and gas sectors will be published for public comment within three weeks, Minerals and Energy Minister Gwede Mantashe said at the Africa Oil Week Conference. The minister also signalled that coal-fired plants scheduled for mothballing could be revived as gas-powered plants by the private sector.

It will be too late to showcase to investors at the Africa Oil Week (AOW) conference in Cape Town but the long-waited draft of the Petroleum Amendment Bill will be released within three weeks for public comment, Minerals and Energy Minister Gwede Mantashe told a news briefing on Thursday 7 November.

A cynic might suggest that was a deliberate ploy as it may contain policies – perhaps onerous BEE or “free carry” clauses – that investors would recoil at, but the public will have to wait and see. The document is not set in stone yet, which suggests there is still political wrangling around it. Asked if he could reveal any highlights from the bill in advance, Mantashe noted it was still being scrutinised by Cabinet.

“Whatever is in there now could be changed,” he said.

That is probably fair enough, but not having it ready for AOW was clearly a missed opportunity. Investors remain in the dark regarding the nitty-gritty of South African oil and gas policy. “Security of supply” was a phrase he used several times, suggesting that regulations aimed at ensuring just that will be prominent in the draft bill.

The minister is enthralled by gas, which was all the rage at the conference, which could just as well have been renamed “Africa Gas Week”. He took umbrage at a suggestion by one reporter that no shale gas has been discovered yet in the Karoo, noting that drilling in the region has uncovered “gas formations”. The reporter’s point was that commercial or recoverable reserves have not been proven, but that was splitting hairs in Mantashe’s books. As far as he is concerned, the Karoo has shale gas. Finish and klaar.

On the subject of gas, Mantashe warmed to the theme of gas replacing the expensive and dirty option of diesel which is often used to power Eskom’s turbines. Asked about the prospect of private sector participation in Eskom, he said that a number of its coal-fired plants were nearing the end of their lifespans and would soon be mothballed.

Using the example of the ageing Hendrina plant, he said if an entrepreneur said they wanted Hendrina and would replace the diesel turbines with gas turbines, such a development “will be welcome”. That suggests the government would be willing to sell mothballed Eskom assets – a kind of privatisation by stealth. Or perhaps it would pay the private sector to make the switch to gas while retaining the asset. That was not clearly spelt out.

Hopefully, clarity will come soon with the unveiling of the draft amendment bill. BM