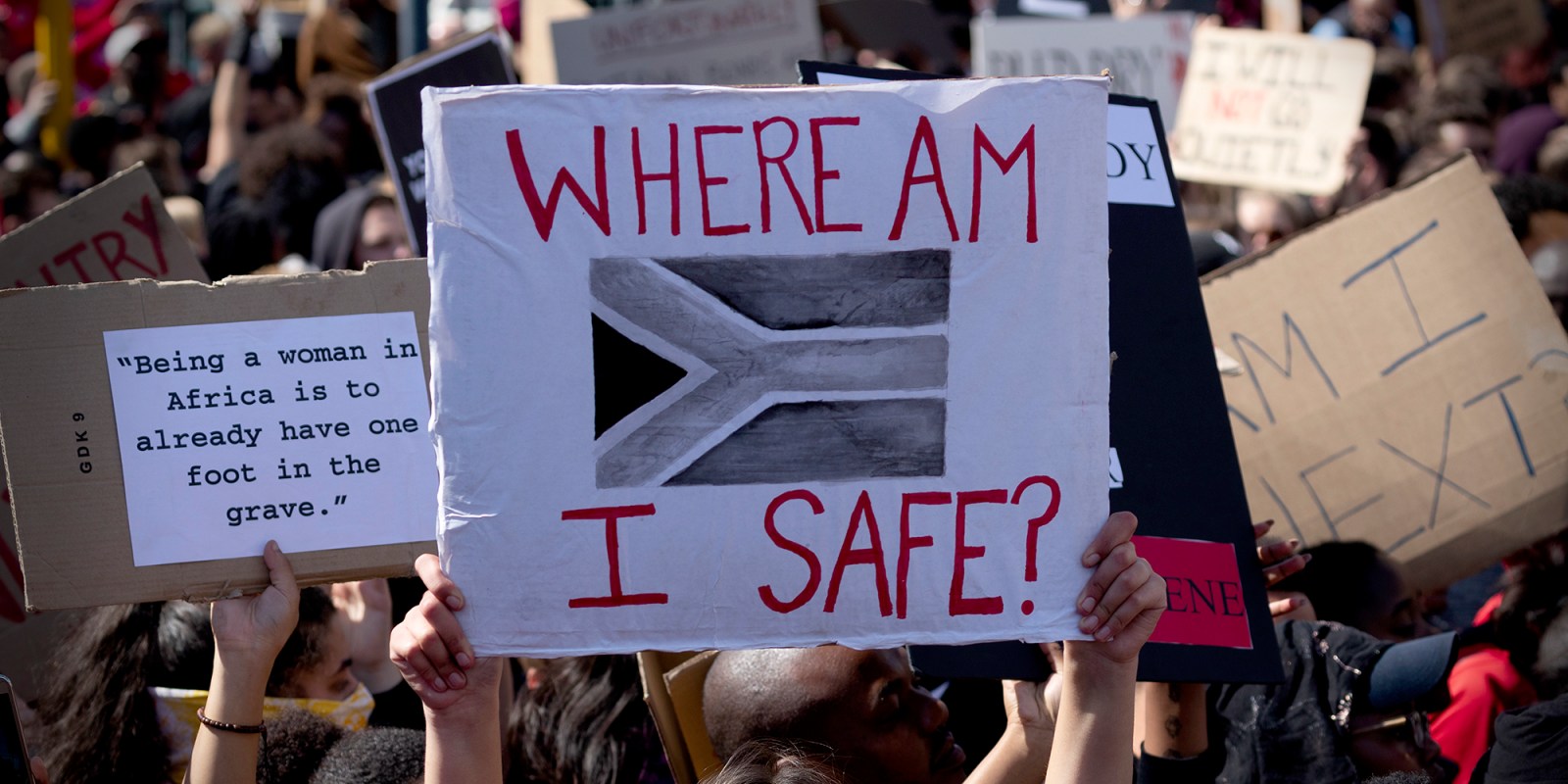 Results from a programme run in urban informal settlements in eThekwini look promising.

Physical and sexual violence against women can be reduced, but it takes intensive work, research recently accepted for publication in the Journal of Adolescent Health has suggested.

An intervention that shows promise was undertaken in urban informal settlements in eThekwini Municipality, one of 15 global interventions by What Works to Prevent Violence Against Women & Girls Global Programmes.

Prof Rachel Jewkes, Executive Scientist at the South African Medical Research Council and Director at What Works, said those providing the interventions are peers who already support non-violence and gender equality and become role models for the group.

These kinds of interventions are particularly difficult in informal settlements, said Jewkes. “This is why we are especially excited at the results of the evaluation of the project delivered by Project Empower in eThekwini.

“In these areas the prevalence of violence is much higher than in the general population in South Africa, with for example a third of women in the study reporting rape by a man who wasn’t a partner in the year prior to the interview.

“Interventions like ours can provide an important contribution to this context, but eliminating the grinding poverty and unemployment faced by people living in these areas, which drive violence, is exceptionally important.”

The Stepping Stones and Creating Futures intervention in eThekwini involved 646 men and 676 women. The participants were not couples, were not formally employed and were between the ages of 18 and 30.

At the start of the project men’s perpetration of severe intimate partner violence stood at over 55%. After 24 months it was found to have dropped to 41%. Similarly, sexual violence fell from over 30% to 22%, and physical violence was reduced from 50% to 37%. Controlling behaviour by men towards women did not change.

A limitation of the study is that the use of violence was self-reported by men. Future studies may try and recruit couples to assess whether men’s self-reports are validated by women’s reported experiences, as there is a risk of social desirability in reporting, the study concludes.

According to the study, there was no impact on women’s experiences of intimate partner violence, but women’s livelihoods were significantly improved. They managed to save more and earn more.

There was also a significant reduction of men’s alcohol use, even though it was not a target of the intervention.

The intervention, based on adult learning theories, such as discussion and critical reflection through group-based activities, aimed to transform gender attitudes and strengthen livelihoods.

Stepping Stones focuses on gender, relationships, violence and sexual health, while Creating Futures covers issues including setting livelihood goals, coping with crises, saving and spending, and getting and keeping jobs, within a sustainable livelihoods framework.

In total, the intervention consisted of 21 sessions, each three hours long, delivered twice a week to single sex groups of about 20. Intervention materials consisted of two printed manuals, and one workbook.

Jewkes said, “We can’t change patriarchy overnight because it is so deeply entrenched throughout the social institutions of our societies. The families, workplaces, education institutions, health sector and politics. What we have been able to do is to challenge the acceptability of the use of violence and to incrementally empower women and impact gender inequitable attitudes and norms.

“We accept that we are not instigating a gender revolution through this work, however much we may love to see that happen, but entrenched gender power is incrementally undermined by rolling back the use of violence, oppressive and unequal gender roles and attitudes driving the subjugation of women,” she said. DM

GroundUp is being sued after we exposed dodgy Lottery deals involving millions of rand. Please help fund our defence. You can support us via Givengain, Snapscan, EFT, PayPal or PayFast.