Crunch the numbers: The tax base is not dwindling 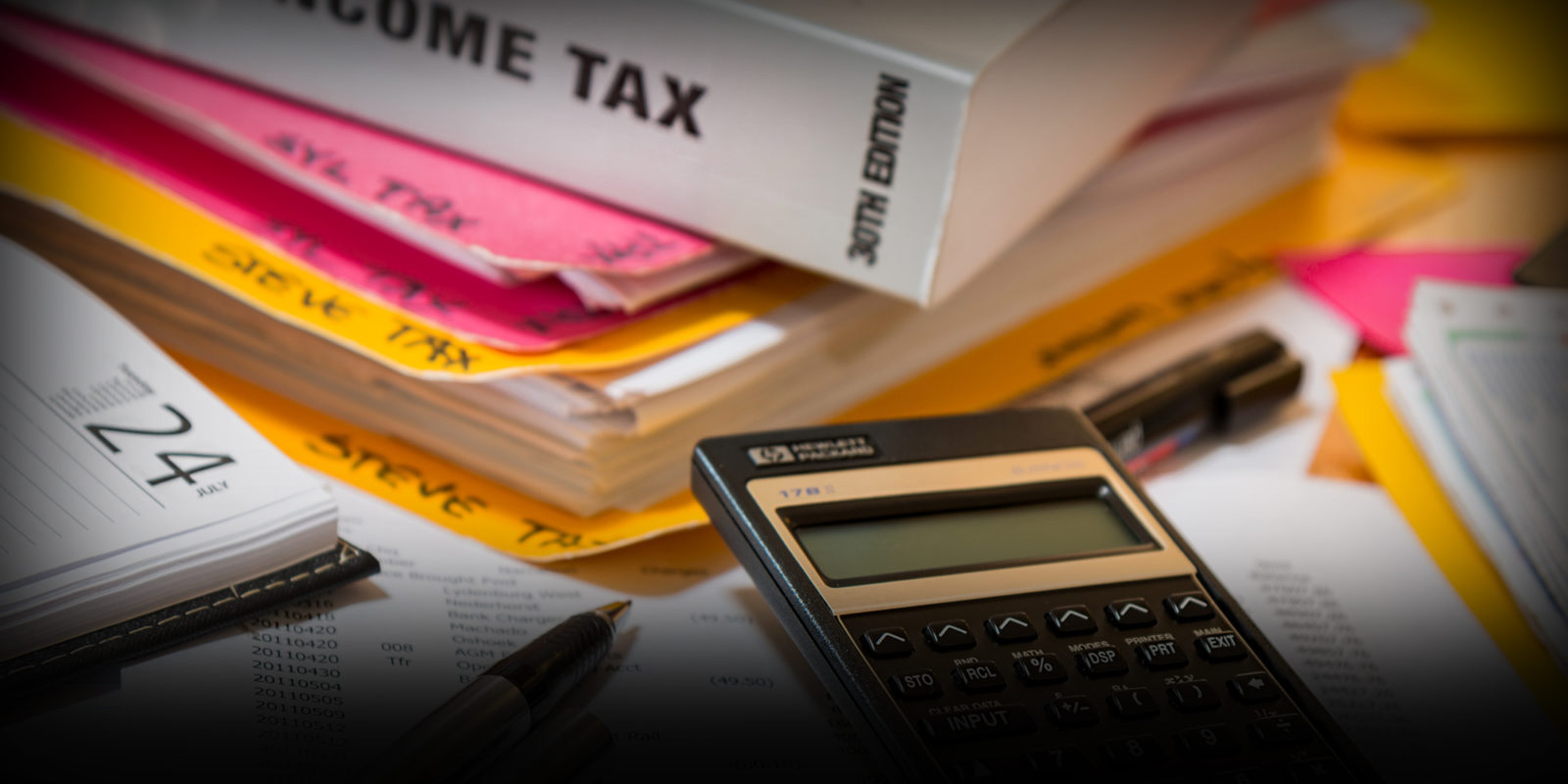 Image by Steve Buissinne from Pixabay

The number of taxpayers who contribute to the tax base is also increasing and commentary that states otherwise seems to emanate from a misunderstanding of the concept of assessed taxpayers.

On 30 October 2019, Minister of Finance Tito Mboweni will deliver the medium-term budget policy statement (MTBPS), reporting on the progress made in achieving the revenue and expenditure targets set in the February 2019 Budget. Many commentators predict that a shortfall of between R50-billion and R60-billion on the revenue target of R1.42-trillion will be revealed – a shortfall of between 3.5% and 4.2%, compared to last year’s 1.1%.

Revenue shortfalls have been the subject of several articles in the media and are frequently discussed with reference to the poor administration of the South African Revenue Service (SARS), as detailed in the findings of the Nugent Commission in 2018.

The recent resignation of Athol Williams – partner at Bain & Company – reminds us that we still do not know to what extent the tentacles of corruption penetrated SARS, depleting the agency’s capacity and compromising important operational units. Indeed, in an interview with Business Maverick on 17 October 2019, Williams stated that, “Bain is withholding information about the restructuring of SARS and not being truthful about what it did in South Africa.”

Based on historical evidence, it is likely that the target for the current year will be revised down in the 2019 MTBPS. Of course, as Tim Cohen highlights in an article in Business Maverick on 21 October 2019, a shortfall of any magnitude is no trivial matter, as it has an impact on government’s ability to manage expenditure. The persistent failure to meet revenue targets has also resulted in an increase in South Africa’s overall debt-to-GDP ratio. It is also important to understand, however, that failure to meet the revenue target does not necessarily mean the tax base is dwindling.

The idea of a dwindling, shrinking or otherwise reducing tax base has been the focus of recent media attention. On 13 August 2019, BizNews managing editor Stuart Lowman suggests in an introduction to an article by Azar Jammine that South Africa’s “already dwindling tax base” is being further eroded by the loss of taxpayers through emigration.

Dr Lee-Ann Steenkamp – senior lecturer in taxation at Stellenbosch University – states in articles published on 29 August 2019 by BusinessTech, The Conversation, and Moneyweb that the tax base is narrowing, increasing the tax burden on the average taxpayer. Momentum Investment – the investment arm of financial services group MMI Holdings – raises a similar point in its 2019 Medium-Term Budget Preview, further suggesting that waning public trust in SARS is causing taxpayers to withhold or manipulate their tax contributions.

To determine whether the tax base is, in fact, dwindling, we must first understand what the tax base is. According to Treasury, the tax base is “the aggregate value of income, sales or transactions on which particular taxes are levied”. If we make the assumption that SARS collects all tax that should legally be paid by individuals and businesses, then the state of the tax base is directly linked to the total tax collected by SARS – an amount that has grown every year for the past four years.

Gross tax revenue increased from R0.99-trillion in February 2015 to R1.29-trillion in February 2019, representing an average annual increase of R75-billion. Adjusting for inflation, the average increase is R15.8-billion, or roughly 1.6% per year – which is still growth. I acknowledge that this increase has been achieved in part through increases in tax rates and the movement of individual taxpayers between tax brackets. However, having performed a simulation analysis, I estimate that the impact of these factors has generally been overstated.

The number of taxpayers in South Africa has also increased. There are two sources of tax data in South Africa: SARS’s annually published tax reports and Treasury’s Budget data, released biannually in the February Budget and the MTBPS. The two sources are not in perfect sync, since the latter is budget and the former is actual. Nonetheless, both show that the number of registered individual taxpayers has grown significantly, with Budget data showing an increase in taxpayers above the minimum income threshold for tax for the past five years, from 6.4-million to 7.6-million. The number of taxpayers who earn over R500,000 per year also doubled between 2014 and 2019, from roughly 630,000 to 1.2-million.

One metric that has declined is the number of assessed taxpayers – as reported by SARS – which decreased from six million to 4.9-million between 2014 and 2017. To be clear, assessed taxpayers are those taxpayers who submit tax returns to SARS. This includes those who earn over R350,000 a year (R500,000 from 2019/2020); provisional taxpayers; and those who wish to claim deductions. Individuals who do not fall into one of these categories are not legally required to submit a return. SARS derives an expected number of returns for each year based on information in its registers, but only assesses a percentage of these. This percentage has declined from 87% in 2014 to 76.5% in 2017, indicating that fewer tax returns have been processed in recent years – which can largely be explained by the disruption and subsequent capacity shortage at SARS.

Erroneously assuming that assessed taxpayers make up the tax base in its entirety, Steenkamp concludes that the tax base shrank by 18.2% between 2014 and 2017. She further concludes that the tax burden on the average taxpayer increased by 43.5%, as the average tax paid by each assessed taxpayer increased from R45,702 to R65,601 between 2014 and 2017. She does not mention that SARS data also shows an increase in the average taxable income per assessed taxpayer – which grew by roughly 35%, from R234,000 to R316,000 – nor does she consider that since SARS processed fewer returns over this period, it is likely that higher-income taxpayers were prioritised to maximise revenues.

To be clear, the tax base is not dwindling; it is growing above the rate of inflation, Budget shortfall notwithstanding. The number of taxpayers who contribute to the tax base is also increasing and commentary that states otherwise seems to emanate from a misunderstanding of the concept of assessed taxpayers.

We do not know to what extent the damage that was inflicted on SARS will continue to affect the tax system – but if the size of the tax base is the marker against which we measure our economic potential as a country, then it is significant that even in the most difficult times the tax base has shown growth, albeit small.

When the MTBPS is released on Wednesday, I would ask that the almost inevitable revenue shortfall be taken in the context of this simple fact. DM