The mini-budget will herald a sea-change in government finances 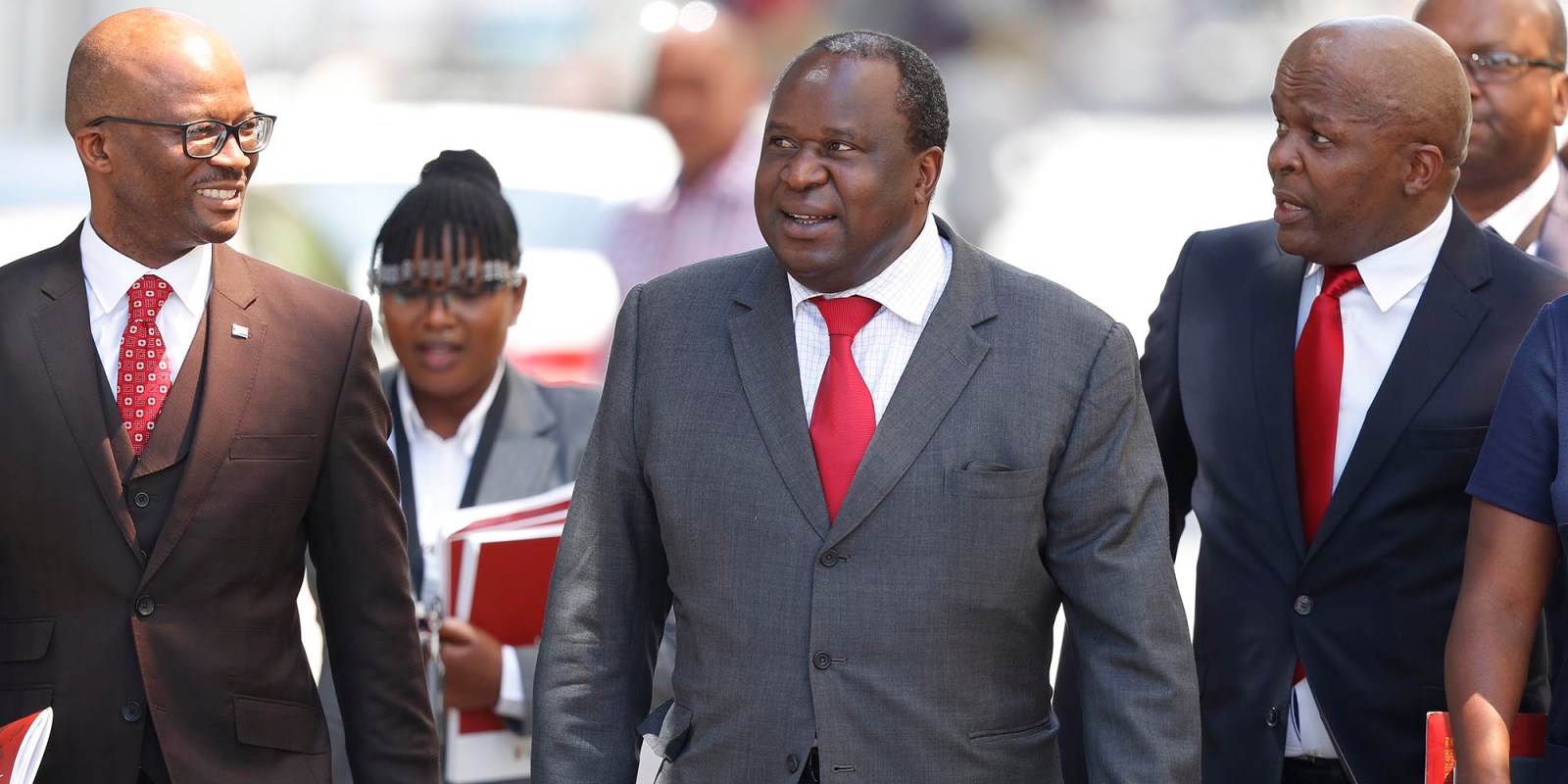 As every reformed addict knows, the first step to resolving a problem is to admit you have one. This is because denial is such an important part of addiction. People’s ability to deceive themselves is much stronger than even they realise. SA’s government finances fall into the same category, which is what makes the mini-budget next week likely to be a sea-change.

Of course, these things are subtle. In previous budgets, the government wasn’t exactly denying there was a problem. But there was a kind of minimising approach as if SA had just accidentally tripped over a rock in a long-distance race and would be resuming its sprint in no time.

But now, facing facts, there are rocks everywhere. The key change is that the character of the remedy is different. In the past, Treasury used what might be described as quick fixes to try to stop the bleeding: an increase in excise duty on petrol, or subtly adjusting the rate of compensation for bracket creep.

These fixes gradually got larger and larger, with big increases in personal taxes by the then finance minister Pravin Gordhan in 2017 and finally, the most extreme tax increase of all in 2018, a one percentage point increase in the VAT rate by the then finance minister Malusi Gigaba. The extraordinary thing about these tax increases is how little they worked. By the end of the next year, the government was yet again facing a hole of about R50-billion in the budget. This year, it could be as large as R80-billion.

The cumulative nature of these budgeting misses is truly extraordinary. Every year, the government estimates in the budget what the GDP growth rate will be. For the past nine years, its estimates have missed the mark.

Well, one obviously wants to project confidence, and there is a natural tendency to hope for the best. But these are not small misses. They are huge, and they gradually increased during former president Jacob Zuma’s term.

In 2011 and 2012, the misses were around 10% – trivial in global terms. The governments that underestimate GDP growth at the start of the year are truly rare. But for the past eight years, the degree to which Treasury missed its target ballooned, even as the government was slashing its estimate of real GDP growth. The average miss over those years was about 70%.

This year, since growth was estimated to come in at 1.5% and it actually now seems likely it will come in at around 0.6%, the miss could be double that. These numbers seem small, but when you realise they are percentages of something as large as GDP, currently around R5-trillion, these seemingly small differences turn into very, very large amounts of money. And so, with every miss, the government has rushed off to the debt markets to try to balance the books, and the result is that SA’s overall debt has exploded.

The brutal reality of budgeting is this: there are only two ways to balance the books – increase income or decrease expenditure. So far, the government has tried to solve this problem in the least politically difficult way it can; by increasing income a lot more than decreasing expenditure. Every time it hasn’t worked.

So, now for the big drama, the government is going to try to do the other thing: decrease expenditure. That is the sea-change. Treasury has asked government departments to propose how to reduce expenditure in a way that has the least impact on service delivery. Its target is to reduce expenditure by 5% for 2020-21, and 6% and 7% for the next two years. That could add about R300-billion over three years.

“In the past, we denied our problems. At least now we have owned up to them”, says Old Mutual Wealth’s economist Dave Mohr, a veteran observer of government finances.

Two questions arise from this new reality: First, why did the government take so long to realise the problem? And second, are Treasury’s expenditure reductions sufficient – or perhaps, too harsh?

This is true, but not quite the whole story. The broader truth is that the ANC’s economic philosophy is underpinned, for better or for worse, by the idea that generally speaking, it should be spending more, either to defend against a recession or to increase services. This tendency is very deeply rooted in the party and extends beyond just the left-wing, which is appalled at the notion of being one of those awful “austerity” governments.

It’s also the easy option, which is why governments around the world are racking up higher and higher levels of debt in a desperate attempt to get the jalopies going again.

That only changes in times of crisis. But now, Mohr says, that crisis is upon us and government realises it. Part of that disaster is, of course, Eskom, and the need to provide it with huge amounts of emergency funding. But part of it is just the cumulative years of disappointment and the failure of government’s spendthrift strategy.

So, here we are in 2019, imposing a very austerity-like programme, which is bound to have political repercussions.

What about the second question: will these changes be enough? You have to say that asking government departments for ways to save some money sometime in the future is the gentlest kind of austerity imaginable.

Wire service Bloomberg quotes Jeffrey Schultz, a senior economist at BNP Paribas South Africa, saying the economy needs non-interest spending cuts of more than 2% of GDP to stabilise debt metrics “today”. But, he adds, a 0.5% reduction within a solid macroeconomic plan would make for a “credible budget”.

And that’s the key problem: after years of quickly plugging the fiscal gap and trying to plaster over the cracks, Mboweni has to demonstrate a degree of fiscal prudence. That is necessary to prevent a downgrade by rating agency Moody’s, but more importantly, at this point, the credibility of government finance is at stake.

It is that big. BM