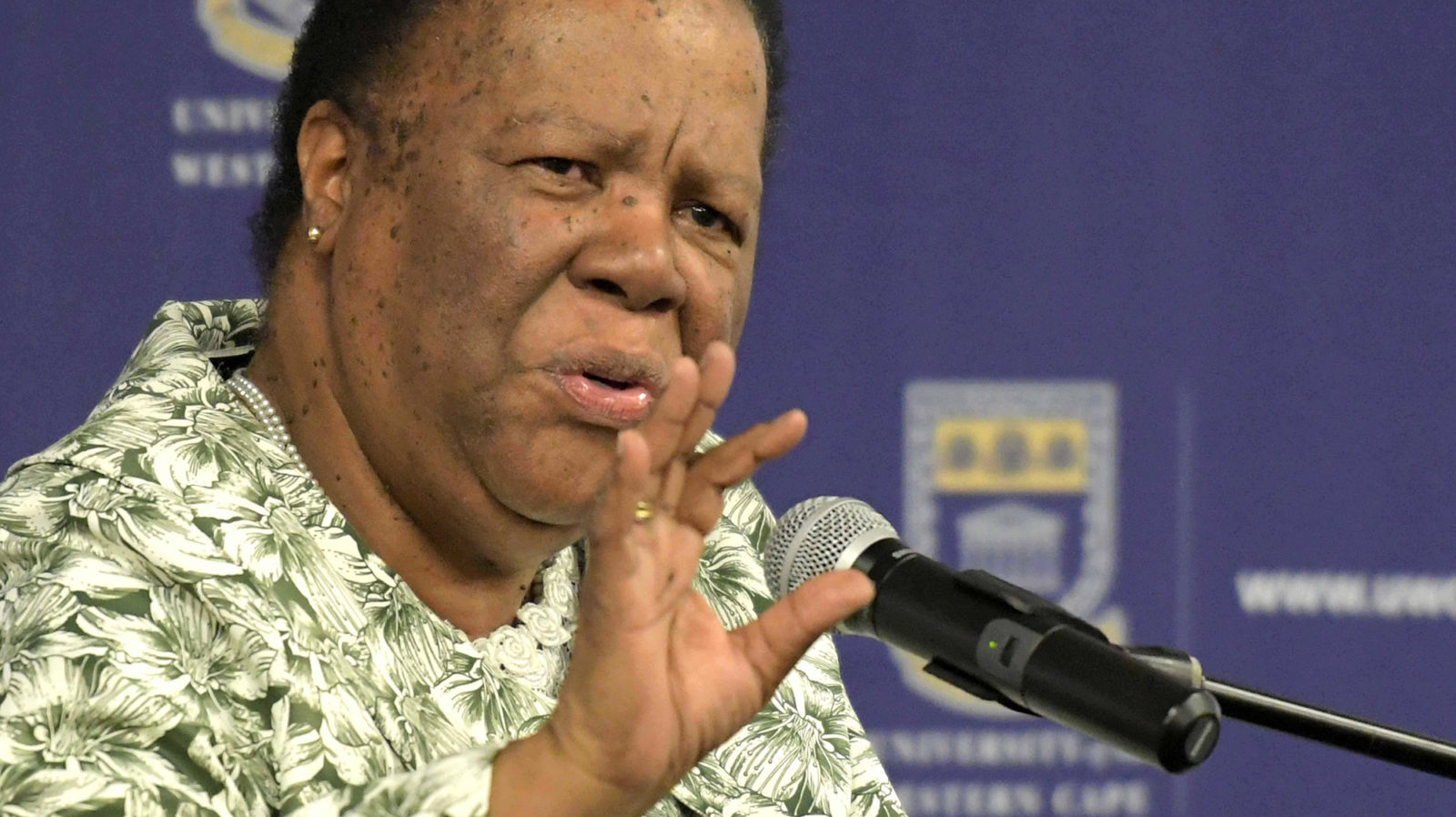 Minister of International Relations and Co-operation Naledi Pandor, speaking on the eve of the first Russia-Africa summit in Sochi, Russia on Tuesday, said: ‘We’re very clear; our big message is that we’re ready for investment; we’re ready for partnership. We want partnerships that are real, that will support us in advancing the objectives we have set for ourselves.’

About 100 South African companies have registered to participate in the Russia-Africa economic forum in Sochi, Russia, on Wednesday 23 October 2019 before Russian President Vladimir Putin meets President Cyril Ramaphosa and about 40 other African leaders at the first Russia-Africa summit here on Thursday.

Many Russian corporates and state-owned enterprises had also been invited to participate in the economic forum and to meet business people from Africa.

She noted that the summit would be purely political with heads of state taking the lead. But there would also be an economic forum which would look at partnerships, at economic co-operation and at business-to-business opportunities.

“We’re very clear; our big message is that we’re ready for investment; we’re ready for partnership. We want partnerships that are real, that will support us in advancing the objectives we have set for ourselves. I think the summit fits in with our president’s and our country’s objectives in the three or four key areas: first is our objective in greater economic growth and job creation; the second would be investing in sectors such as the marine economy, advancing innovation and technology development.

“And the fact of us as African countries being here together articulating and pursuing our development aspirations takes forward our objectives of a better SA, a better Africa and a better world. This will be a platform for our president, the incoming African Union chair, to once more connect with his fellow African leaders; over 40 are set to be attending this meeting.

“So it’s a great place for connection, for talking about 2020 and the plans that SA has already begun to develop for its chairing of the African Union. And it gives us a basis for what we might look to do as Africa to draw on to the continent partners who have a real and concrete interest in collaborating with us on the continent.”

Pandor said Russia’s objective for the summit was to intensify and enhance its co-operation with countries on the African continent. All African countries had been invited. “So it’s quite a significant coming together.”

“But what I think Russia is trying to do is have a much more expansive relationship with the African continent. It’s not a new undertaking by Russia, but I think the scale is far bigger than what’s been done before.

“South Africa already had a very comprehensive and strategic relationship with Russia which had been established during the days of the struggle against apartheid. Russia, then still the Soviet Union, funded many South African people to study there and trained some of our cadres in uMkhonto weSizwe.

“And so we had a very strong relationship with the Communist Party of Russia and the government of the Soviet Union provided both material as well as political support. So since the advent of democracy, we have had very strong relations in a wide range of sectors and these continue up to today.”

The summit also provided Africa with a basis for what it should do to draw on to the continent partners who had a real and concrete interest in collaboration.

“Let’s make use of this as an opportunity. We have significant development challenges on the continent. We need infrastructure. We need more business formation. We need value addition to our natural resources. We want our human resources to be highly skilled. We want to enter and participate fully in the emerging digital world.

“So all these aspirations form part of some of the characteristics that Russia already has and I think we as Africa must take full advantage of those opportunities.” DM