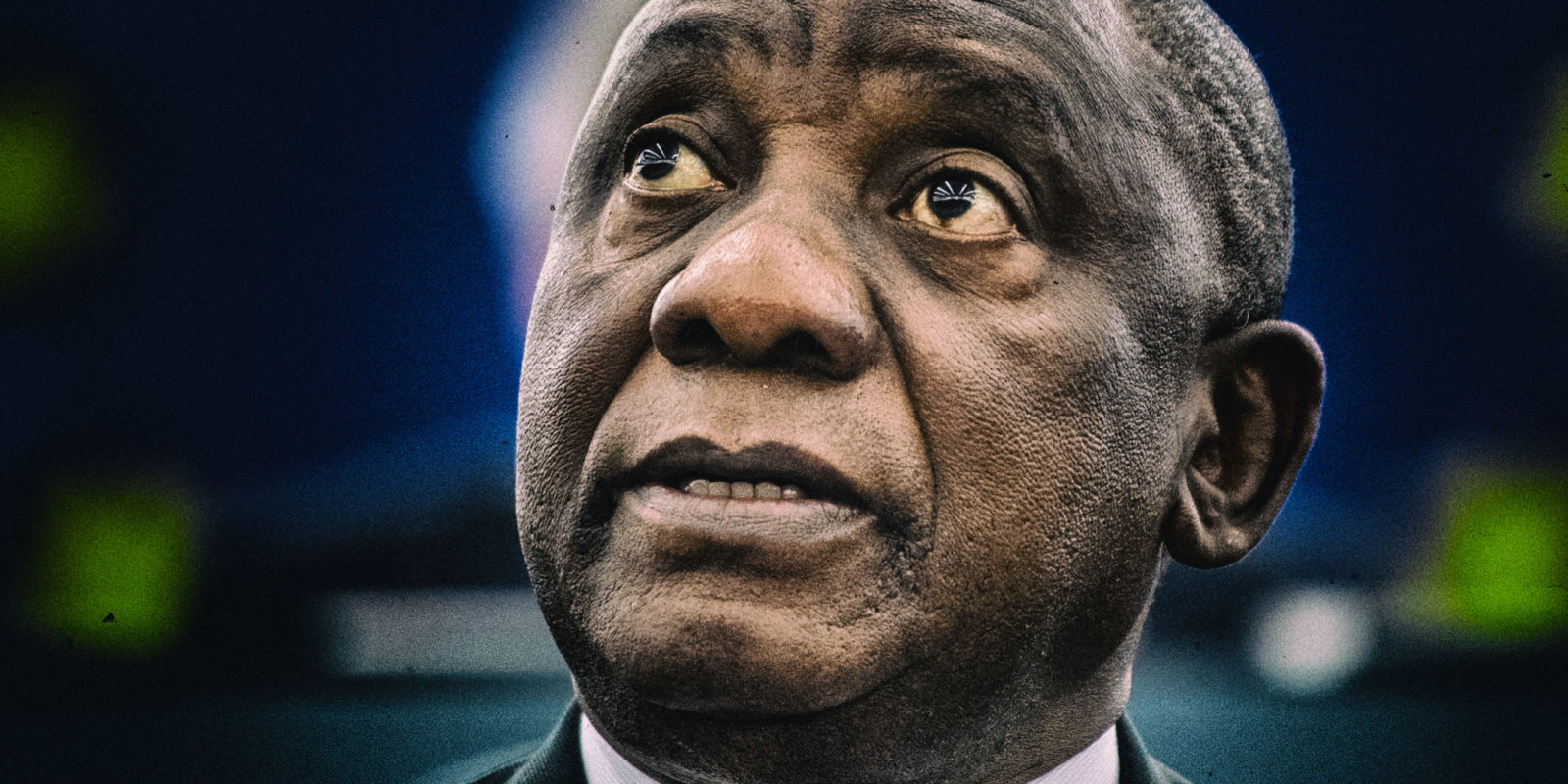 The energy-related comedy of errors couldn’t have been worse timed for the South African government’s high-profile efforts to attract global investor funds and approval for its structural reform programme. The unfortunate events coincided with the IMF’s growth downgrade and evidence in Absa’s Africa Financial Markets Index of other sub-Saharan countries vying for the region’s top spot.

The government did itself no favours last week by bungling things on various energy-related fronts during one of South Africa’s most internationally visible weeks. President Cyril Ramaphosa had an invaluable opportunity to convince international investors – and, more important, Moody’s rating agency – that the government was addressing South Africa’s biggest structural challenges.

Instead, as he took the podium, a comedy of errors began unfolding. Nationwide load shedding highlighted that Eskom doesn’t have enough plasters to patch over the truly dire state of our energy infrastructure; the facility didn’t provide any forewarning or inspire confidence that it was dealing with the problems; government gazetted the wrong version of the long-awaited Integrated Resource Plan and, to top it all, Mineral Resources and Energy Minister Gwede Mantashe flatly denied there is an energy crisis.

This came ahead of an action-packed end-of-the-month agenda that includes the delayed mini-Budget (which suggested government may be getting its ducks in a row to deliver a confidence-inducing Budget and firm restructuring plan for Eskom) and the Moody’s rating announcement two days later.

Instead, unfolding events suggest the government may have a sorry story to tell, setting the stage for a rating downgrade and dashing business confidence that is just short of a 34-year low. The consensus is that Moody’s will lower South Africa’s sovereign rating outlook but not the rating itself. After last week’s shenanigans, this confidence may prove misplaced.

Much is at stake for South Africa, not least the fact that other African countries, specifically Mauritius, Egypt, and Rwanda, are on their way to becoming contenders to our leadership status in sub-Sahara. In his newsletter, published before he delivered his keynote address at the opening of the FT Africa Summit, Ramaphosa took pride in the fact that South Africa had climbed seven places in the World Economic Forum’s annual 2019 Global Competitiveness Report. “This is a noteworthy achievement within a relatively short period of time,” he wrote.

However, according to the Absa Africa Financial Markets Index 2019, others are fast catching up to South Africa’s leadership position in the index. Critically, in the index’s Pillar 6, Macroeconomic Opportunities, Egypt took over South Africa’s top spot this year. The pillar, one of six, measures economic performance, financial risks, and financial transparency.

While South Africa has a much higher GDP per capita than Egypt, says the report, its position in the index has been undermined by the sluggish growth that has continued in 2019, “worsened by power outages caused by problems plaguing its state-run electric utility”.

The IMF World Economic Outlook last week pointed out that South Africa is dragging down sub-Saharan Africa’s economic growth. South Africa’s 2019 forecast growth of 0.7% is a far sight lower than the average 3.2% growth anticipated for the region, while 2020’s 1.1% South African growth projection compares equally unfavourably with the region’s 3.6%.

South Africa got a special mention in the IMF’s assessment of the region’s economy: “Growth is forecast to be slower than previously envisaged for about two-thirds of the countries in the region. The downward revision reflects a more challenging external environment, continued output disruptions in oil-exporting countries, and weaker-than-anticipated growth in South Africa.”

Other worrying developments in the Absa Africa Financial Market Index is that although South Africa still has a sizeable lead in Pillar 1, which measures Market Depth, “the creation of new bourses and key mergers between existing ones will improve the standing of other countries in coming years.”

Mauritius, which has ambitions to become the gateway to Africa, with its favourable tax regime and focus on facilitating fintech innovation, is fast climbing the rankings. Mauritius’ score increased by 11 points, “driven by the listing of Bank of Mauritius bonds with a value of $268-million at end-June 2019, raising the total value of bonds listed on the exchange by 27% compared with the same time last year.

In Pillar 6, measuring the Legality and Enforceability of Standard Financial Markets Master Agreements, Mauritius also took top spot “for having a slightly stronger insolvency regime than runners-up Kenya and South Africa, as measured by their scores in the World Bank’s Doing Business 2019 report.”

Pillar 4’s Capacity of Local Investors captures the state of the financial markets. South Africa remains top of the Pillar because of the depth and liquidity of its capital markets. However, again, Mauritius is closing in after taking the second position after the inclusion of its National Pension Fund in the Index.

Overshadowing all of these pillars is the state of South Africa’s public finances, due to be put under the spotlight later this week. The IMF forecast a whopping fiscal balance of -6.2% for 2019 and 6.7% in 2020. In Old Mutual Multi Managers’ weekly newsletter, Investment Strategist Izak Odendaal offers a grim reminder of the pressure a slow economy puts on government finances. Rising debt levels means investors demand a higher yield for buying local government bonds. Fortunately, he points out, there is still no shortage of buyers, but he adds that the government has to sell these bonds at a discount compared to other emerging markets.

With no prospect of fiscal stimulus, little hope of aggressive interest rate cuts, an economy hobbled by supply-side interruptions, “the economy will have to recover on its own steam, and this will take time”, he says.

However, time is the one thing South Africa doesn’t have in the face of sub-1% growth and a world economy that is also heading downhill.