Growth falters as reforms lag, but the cult of optimism stands strong 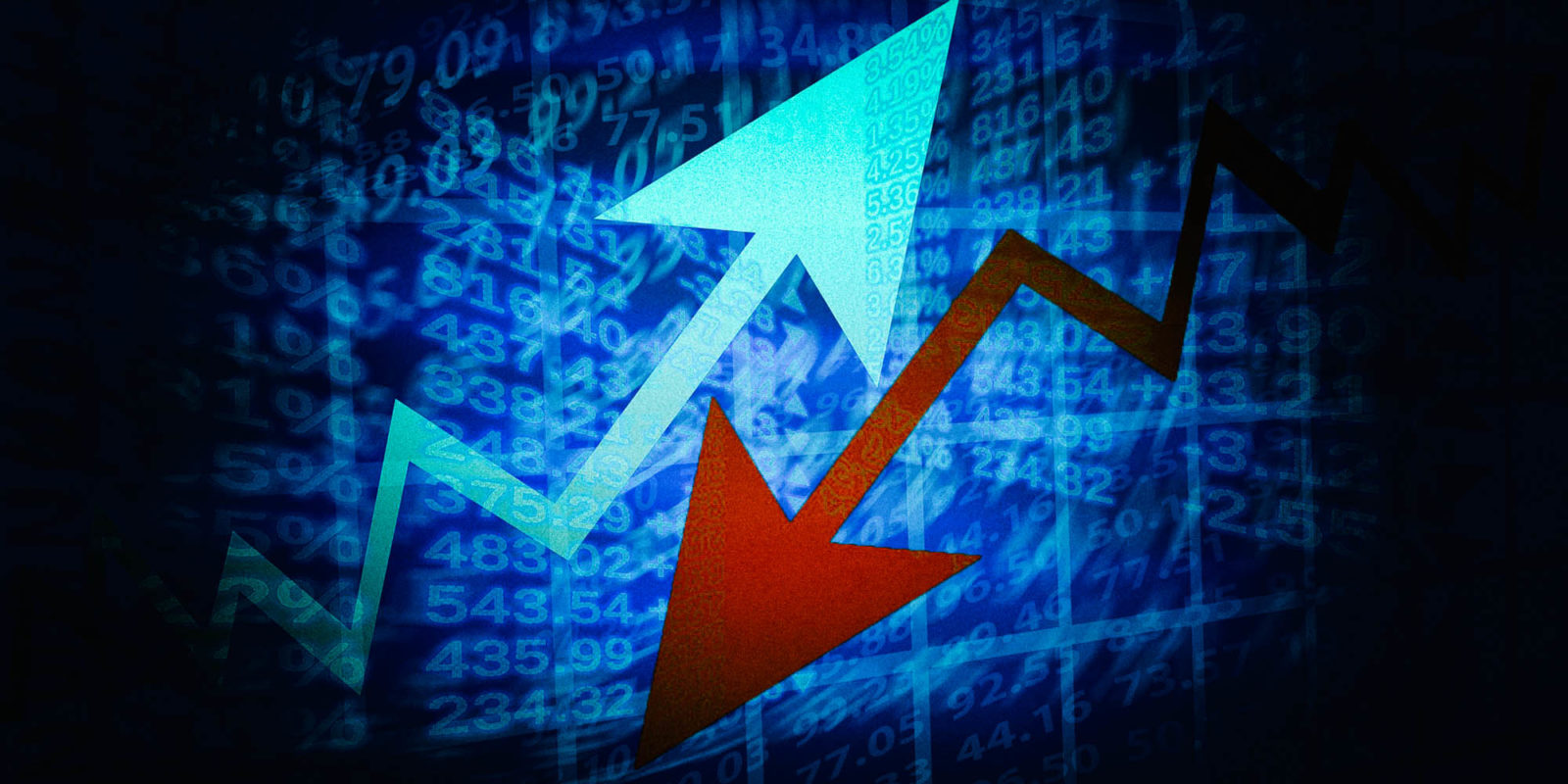 The local financial markets are well aware of SA’s economic and political shortcomings, and share values have long reflected that. So, is our only way up, or are we yet to hit rock bottom? The believers say we still have room to manoeuvre, but we need to get moving.

Shares on the JSE are trading on the cheap and the anticipated overall dividend yield of 6% is not shabby, money managers say. But does it hold enough appeal for investors to dive back into the market?

Analysts say there is value to be had in companies like Bidvest, Capitec the big four banks and even some of the cellphone operators.

Some are taking long positions in Redefine and FirstRand and shorting Kumba.

But Dawie Kloppers, an investment economist at PSG Wealth, says the market has already priced all the bad news into these valuations, and these stocks are trading at attractive levels. He adds that there is not much negative news left that can shock the market.

The only grey area, he says, is whether Moody’s will downgrade SA’s investment rating. But Kloppers doesn’t believe this will happen.

Absa economist Miyelani Maluleke agrees. According to the bank’s Quarterly Economic Perspective on the fourth quarter of this year, released on 17 October, the risk of a near-term downgrade is small.

Maluleke says with South Africa’s fiscal imbalances and weak growth, Moody’s is more likely than not to assign a negative outlook on its Baa3 rating on 1 November.

But he says the research team’s outlook on economic growth remains poor and they have trimmed their forecasts. They forecast GDP growth of 0.6% this year and 1.4% per annum from 2020 onwards.

The International Monetary Fund (IMF) on 15 October lowered the economic growth forecast for 2019 by 0.5  percentage points, from 1.2% to 0.7%. The World Bank did the same a week before that, stating that the economy would expand 0.8% this year from a 1.3% forecast in April.

Everybody is on the same page, and it is no secret the South African economy is in trouble.

Dr Azar Jammine, the chief economist of Econometrix, says the economic predicament will persist for a few years, if and while significant structural reforms are implemented.

“But government investment in infrastructure has plummeted, while private development has moved sideways,” he says.

Absa says depressed business confidence and an overstretched public purse is behind this subdued investment spending.

Jammine says we are being weighed down from the top by a bloated public workforce and a ballooning wage bill. According to the South African Reserve Bank Quarterly Bulletin, civil servant salaries rose by 12% over the last four years, while non-state wages practically stood still.

“We cannot afford to overpay for underperformance, and continue to do so with taxpayer money that is losing value every year,” he says. “It is unsustainable.”

Jammine adds that it is also time for the ruling party to cut the umbilical cord to all its co-dependent state-owned-enterprises.

He says the fiscus can no longer enable inefficiency, and the only way to empower these agencies is through strategic equity partnerships.

Participants with skin in the game will demand accountability, he says.

But privatisation is not a topic the state is willing to discuss. This is while our equally populist BRICS brother, Brazil is going the opposite way.

In August, Brazil announced it would add nine more companies to the list of state-controlled firms to be privatised, including the national postal service Correios and Codesp, the company managing Latin America’s largest port in Santos. The government expects to raise 1.3-trillion reais ($323-billion) with the strategy, which also includes a plan to sell about 20-million shares of bank Banco do Brasil SA, which, however, will remain state-controlled.

“That will cover the local budget deficit of R250-billion and leave enough pocket change to fund structural reform and infrastructure investment,” says Jammine.

South Africa has opted to suckle Eskom, SAA and Denel at its teat, and as continuous bailouts have shown, these organisations have never learned how to fend for themselves.

Eskom remains the biggest threat to the economy, with another round of load-shedding last week.

“Financial imbalances remain staggering, necessitating government bailout support to the tune of around 1% of GDP per year, pending a final solution to Eskom’s debt burden,” the bank says.

President Cyril Ramaphosa has ruled out Finance Minister Tito Mboweni’s suggestion that the government sell some of Eskom’s coal-fired power stations, so the question remains: how will we feed these dinosaurs?

Absa forecasts a budget deficit of 6.5% of GDP this year and 5.9% of GDP in the next fiscal year, assuming R45-billion in spending cuts and R5-billion in tax hikes next year.

“We believe there is a risk that spending cuts next year could be bigger, but also that growth could disappoint, creating downside risks for revenues.”

Ramaphosa has made good headway rehabilitating the key institutions of the state and some tentative signs of an acceleration of reform, says Petri Redelinghuys, founder of Herenya Capital Advisors. Delivery is visible, at least with regard to some of the less contentious reforms proposed in Mboweni’s growth plan published at the end of August.

“It remains to be seen if the government can speedily move from talk to action on some of the more politically and logistically challenging reforms that would appreciably move the needle on growth, but at least some momentum seems to be building,” says Redelinghuys.

But Kloppers says Ramaphosa might have been a tad enthusiastic in his suggested timeline to turn around the economy:

“It usually takes a new leader around 18 months to bring significant change.”

And since it has been 18 months now, this is where he says the South African people and the market might be in store for some pleasant surprises:

When the four commissions of inquiry and numerous internal investigations bring State Capture perpetrators to boot. When a solid CEO with political savvy and business acumen is appointed at Eskom. When lifestyle audits and asset forfeitures recoup taxpayer funds. When Jacob Zuma gets his day in court, and VBS looters are criminally charged, and when the Cabinet removes the public protector from power.

But Kloppers says the biggest and best surprise will be if the Reserve Bank cuts interest rates in November 2019. BM