Business leaders, why are you silent about the destructive Old Mutual-Peter Moyo impasse? 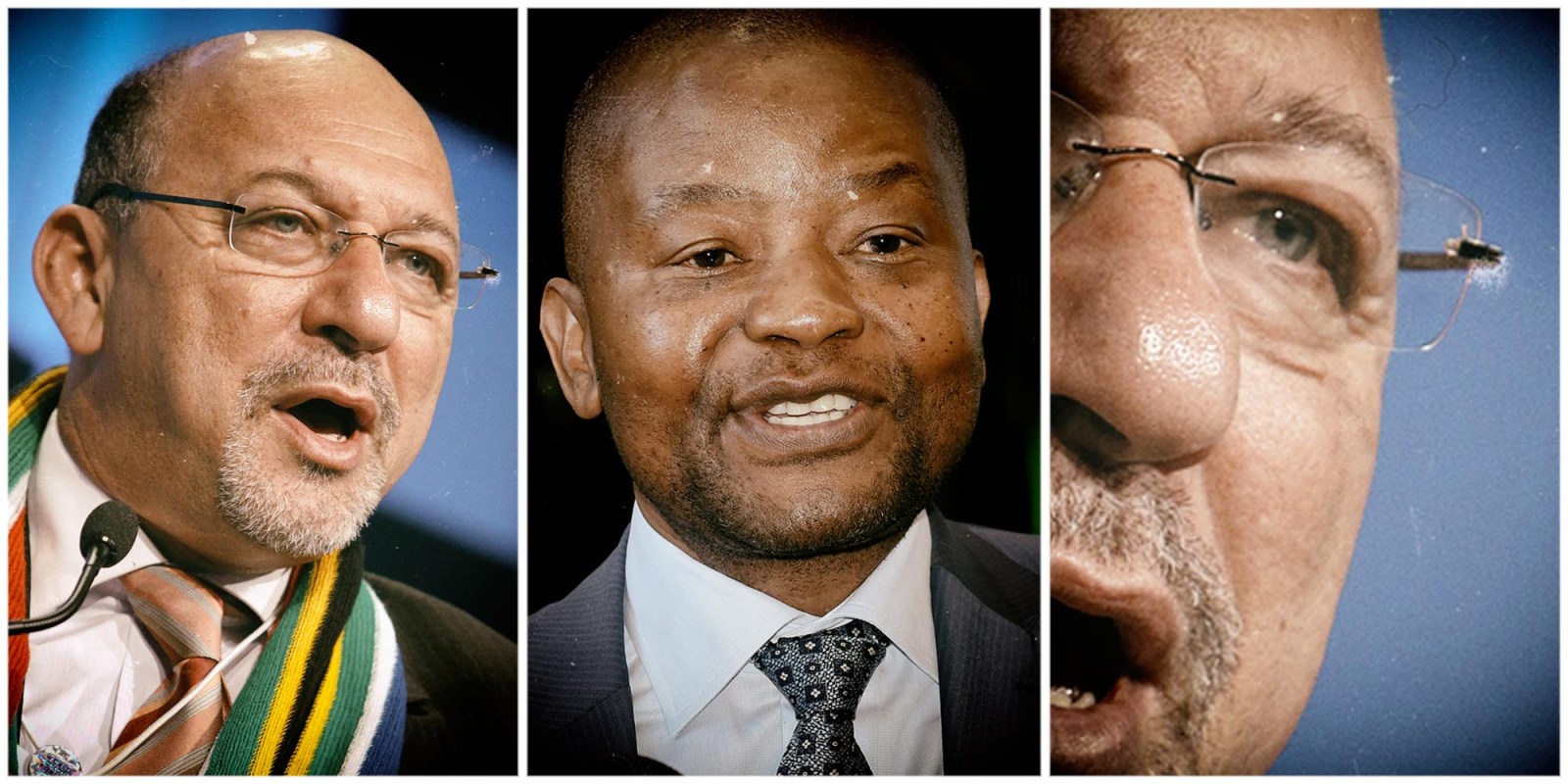 As shareholders continue to lose billions of rand from the five-month dust-up between axed-but-reinstated CEO Peter Moyo and Old Mutual, business leaders are silent. There is a climate of fear around speaking out, which is bad for corporate governance in SA.

“I think Peter Moyo and Trevor Manuel should leave Old Mutual. The dispute is now about their egos. In the interest of Old Mutual and shareholders, they both need to walk away from the company.”

This is what a prominent executive told me when I asked him about Moyo’s public fight to get his job back at Old Mutual, which has gripped the nation over the past five months.

Next, he said what is a buzzkill for many journalists: he didn’t want his comments about the Moyo and Old Mutual dust-up to be attributed to him. He moves in the same business circles as Manuel, the Old Mutual board chair, and fears reprisals for speaking publicly.

Astonishingly, executives haven’t come out publicly to opine about the corporate battle that has played out at the High Court, with Moyo amassing victories against Old Mutual. But they gleefully do so in private with their industry colleagues.

Executives have many options to approach what seems to be a corporate hot potato.

They could support Old Mutual or Moyo in their bids to settle the dispute via courts; call for the insurance group’s board to resign for how it handled Moyo’s axing; express their desire for Moyo to not be reinstated as CEO because he was accused by Old Mutual of pocketing dividend payments worth R30-million linked to his private firm, NMT Capital.

Executives can even take a neutral position and call for the Old Mutual board to find a solution to the impasse – without suggesting a specific solution.

After all, the biggest loser in this saga has been policyholders and shareholders, who have watched the value of their investments in Old Mutual decline since Moyo was suspended on 18 June following a “breakdown of trust” between him and the board.

The silence of lobby groups

The only business-affiliated organisation that has spoken about the saga is the Black Management Forum (BMF), which said it was concerned about “the way Old Mutual sought to remove a competent black CEO under the guise of concern about a conflict of interest”.

Beyond the BMF, there is broader silence from business lobby groups Business Leadership SA (BLSA), Business Unity South Africa (Busa) and its usually outspoken president, Sipho Pityana. (Busisiwe Mavuso, the CEO of BLSA, told Business Maverick the organisation has no position on the matter. Meanwhile, interview requests with Pityana were not successful.)

Arguably, it might be uncomfortable for Mavuso and Pityana to be vocal given the link of their respective organisations to Moyo and Manuel. Before he was fired from Old Mutual, Moyo was a board member of BLSA. And corporate advisory firm Rothschild SA, of which Manuel is a non-executive chairman, is a member of Busa.

The silence of BLSA and Busa beggars belief, as both organisations were vocal against the kleptocratic state under former president Jacob Zuma and the repurposing of the state to benefit a coterie of individuals. The organisations were even fierce critics of their members including KPMG and Bain & Company, which enabled the capture of the state, going to the extent of suspending their memberships – effectively blacklisting them. They also united in calling for the architects of Steinhoff’s accounting fraud – mainly former CEO Markus Jooste – to be imprisoned.

But the vigour to speak about the Old Mutual and Moyo battle has disappeared.

Instead, it has become fashionable for leaders of JSE-listed companies, some of which are members of BLSA and Busa, to publicly lament the slow pace of economic reform in the 19 months that President Cyril Ramaphosa has managed the economy.

A climate of fear around speaking out is bad for corporate governance standards, especially at a time when the private sector hasn’t covered itself in glory for ethical behaviour.

Executives must hold each other accountable – even publicly – for decisions they take, which have a ripple impact on broader society, as in the case of Old Mutual.

It took an ecosystem of executives being afraid to speak up when it wasn’t popular to do so and looking away for corporate governance standards to be compromised in cases such as Steinhoff, KPMG, Tongaat Hulett, Bain & Company, and others. BM