Amplats called upon to embark on a ‘genuine audit exercise’ 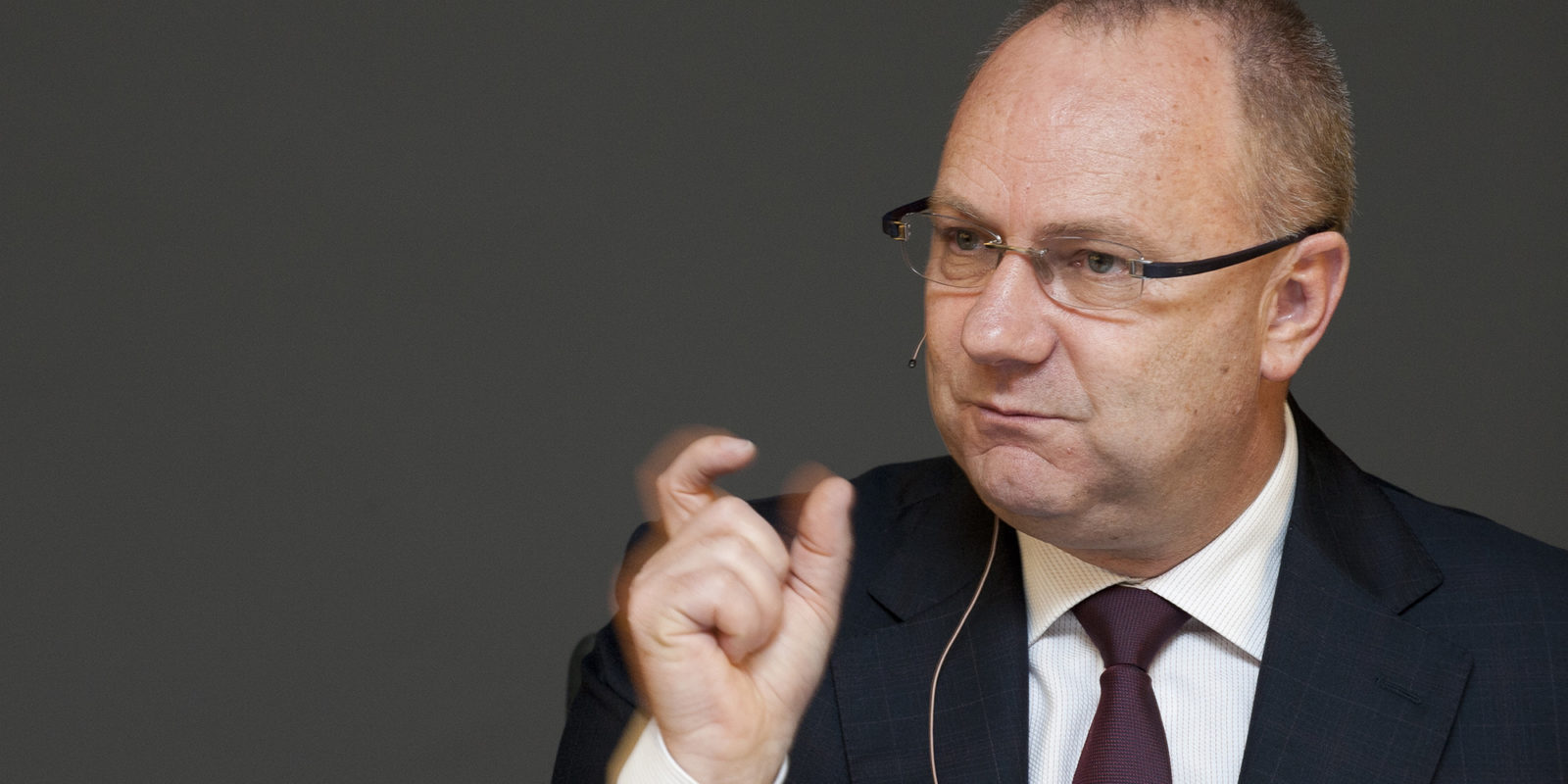 The mining giant’s claim in the media that it is open to independent audits needs to be viewed with some caution.

Business Maverick recently published an article about Anglo American Platinum undertaking a so-called independent audit of its Unki operation in Zimbabwe. The audit is being undertaken with the use of the Initiative for Responsible Mining Assurance (Irma) based in Canada, a multi-stakeholder group.

To much acclaim, Anglo American CEO Mark Cutifani has announced it is the first mine in the world to do this. He also says Anglo American wants to be examined by the highest standards of ethical production and all its mines will be audited in this manner by 2025. This, he maintains, is a rigorous certification process, starting with a self-assessment followed by an independent third-party verification.

Interesting, as Amplats has had many independent audits conducted on it, not least by Bench Marks Foundation. We have established ourselves as an independent body to monitor and audit companies’ social, economic and environmental performance, using the Global Principles, Bench Marks for Measuring Business Performance, adopted by 22 countries in 1998. Work on these standards began in 1992 and we are now on round four of implementation, with over 25 years’ experience.

Along with the OECD guideline on Business and Human Rights, the Global Compact, the World Bank IFC Performance Standards, the Bench Marks Global Principles gained international recognition as one of the leading standards and most comprehensive measuring instruments that audit companies. This was published in a book by a Canadian law firm, Kenning Marchant, called International Standards: Annotated Corporate Social Responsibility Codes and published by Carswell and printed by Thomson Reuters in 2014.

We are sceptical of this multi-stakeholder group which on its website states that compromise elements have been built into its standards. Why would Cutifani look to a group based in North America, when they have already been challenged back home on their social performance? Looking at the broad sweep of standards, 27 of them, they are vague and nondescript.

It is also interesting to see which mine Amplats has chosen to initiate this audit. What we already know is that in Zimbabwe, Unki mine is probably one of the best run mines when it comes to community performance. This no coincidence, as Robert Mugabe was tough on what he expected back then. Yet the mine has only 1,137 employees, with 1,089 subcontractors. It is highly mechanised. Nothing like Amplats’ South African operations that employ more than 23,000 workers. To put this into perspective, at its peak in 2007 it had 88,267 employees and subcontractors and by 2015, 44,288.

Why not let an authoritative organisation, like the Bench Marks Foundation along with Zimbabwe Environmental Law Association (Zela) in Zimbabwe, do the verification as a third party? The answer is obvious, as so far, they have failed in most respects the test of the Bench Marks Global Principles.

Cutifani is looking for legitimacy as the company has a global image problem, especially in South Africa. So, choose one mine where things might be a bit better, and use this to gain a world image as a responsible company. But in reality, the picture is different.

We need to understand the real intentions of this marketing exercise. Bench Marks Foundation has been knocking at Cutifani’s door for many years now to buy into a non-adversarial way to resolve problems caused by mining, called the Independent Problem Solving Service. But progress is painstakingly slow. Yet, at least Amplats entered an impartial facilitated dialogue exercise to address the multitude of problems caused when one Limpopo community was uprooted and relocated by it. But even here progress is very slow.

This exercise in the media to proclaim it is open to independent audits needs to be viewed with some caution. If this was truly independent, then Cutifani would not go to a Canadian group that is not familiar with context in Africa.

Why not let Bench Marks Foundation or Zela carry out the independent audit? As Cutifani has previously stated to Bench Marks, thank you for the free audits on us, and yes, we are prepared to listen.

Last year Bench Marks released an audit on Amplats’ 12 years of sustainable development reporting, measuring Amplats against its commitments. The findings were revealing. There was no consistency in the reporting. It was difficult to separate intentions from actual achievements, or put another way, fact from fiction. For example, Amplats stated in 2008 it would build 20,000 houses for its workers, and even though its workforce has shrunk, it managed to build only 1,300 houses by 2018.

This report was titled “Coping with Unsustainability 2”, which highlighted many disclosure gaps and sustainability shortcomings. In doing so, we concluded the company has not demonstrated an ability to meet the scale of the challenges identified. The information it discloses does not satisfy the information needs of external stakeholders, particularly impacted and surrounding communities, and oversight and monitoring by civil society organisations.

We said it is difficult to comprehend how Amplats has achieved top honours in several awards without demonstrating overall net benefit to society and nature. We also stated that while gaps and shortcomings identified in this report should be addressed by Amplats, the question remains as to whether the company intends to provide stakeholders with a complete account of its sustainability performance and whether the company understands the sustainability challenges confronting it from a South African perspective.

This includes the responsibility of the business world to help bridge the huge inequality gap in SA. A mining company with its huge influence and impact on the lives of communities cannot escape responsibility on this issue. We identified three critical issues that require the attention of Amplats.

First, it was to develop a comprehensive accounting model to disclose all its benefits and costs to stakeholders, especially workers and local communities. To achieve net positive water, air, and biodiversity impacts with social co-benefits such as sustainable jobs and new income opportunities for affected communities; demonstrating that positive impacts outweigh corresponding negative ones.

Second, to use a significant share of the global value created from Platinum Group Metals (PGM) mining to fund meaningful local beneficiation, long-term job creation, viable local communities, and net positive environmental impacts. And third, to give operational specific reports instead of global reports so local communities can hold them accountable.

We are still waiting for Anglo American to engage us on the way forward as per our recommendations.

We are calling on Cutifani to desist from this pretence and embark on a genuine audit exercise using credible, independent and thorough audit processes, such as the Bench Marks Policy Gap research process based on its well-established global principles, together with our Zimbabwean counterparts. This process would be far more comprehensive and lead the company towards full disclosure and meaningful sustainability practices. BM

John Capel is the executive director of the Bench Marks Foundation.